The Measure RR Bond Oversight Committee publishes an annual report that outlines the infrastructure rebuilding projects supported by the voter-approved bond measure.  You can read the RR Annual Reports here:

In November 2016, voters passed Measure RR, which authorized BART to issue bonds for $3.5 billion to rebuild the aging BART system.  The overall goal of the Better BART rebuilding program is to make the system safer and more reliable and to reduce traffic.  Measure RR required BART to establish an independent Bond Oversight Committee (BOC) to verify BART spends the bond revenues as promised. The BOC is comprised of seven members who represent a diversity of expertise, geography and demographic characteristics.  Members serve two-year terms and are eligible to serve up to six years total.  They are appointed by the BART Board of Directors as follows:

The duties and responsibilities of the BOC are to:

The full text of the duties and responsibilities of the BOC are found in Section 11 of the resolution that established the BOC.

The current term of the Bond Oversight Committee is from July 1, 2017, until June 30, 2019.  The current members of the Committee are:

Currently retired, Marian Breitbart worked for 20 years as a Financial Advisor to public entities, working with them in the development of a plan of finance, analysis of bonding capacity and financing alternatives; continuing disclosure for bond issues; and development and review of legal documents associated with debt issuance.

Prior to that she worked at the County Administrator’s Office of Alameda County in budget analysis and management of their long-term debt.

Ms. Breitbart holds an MBA from the Wharton School and a BA in economics from SUNY Stony Brook. 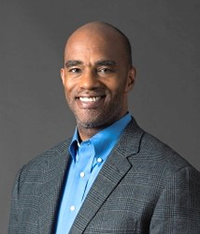 Michael Day serves on the board of Recology, Inc., a San Francisco-based waste collection and recycling company. He is chairman of the Audit Committee and also serves on the Governance and Innovation committees. Mr. Day also serves on the board of Topa Insurance Group, a personal and small commercial lines insurer based in Calabasas, CA. He is chairman of the Audit Committee.  Mr. Day has recently joined the board of Somos, Inc., the administrator for toll free numbers issued in North America.  He will chair their Audit Committee.  He is also currently a board member of Junior Achievement of Northern California, a not-for-profit organization focused on providing business awareness to youth.

Most recently, until his retirement in May 2015, Mr. Day was the chief financial officer for CSAA, a major provider of AAA-branded insurance and one of the top 20 personal lines property casualty insurance groups in the United States.  Mr. Day joined CSAA/AAA NCNU in August 2006 from New York, New York, where he was a financial consultant with Africast Global Media, a startup focused on delivering original African television content via the internet. Prior to Africast, Mr. Day was a senior vice president, corporate and international finance of MTV Networks.  Prior to MTV, Mr. Day worked for the Walt Disney Company in the roles of director of corporate planning and director of corporate financial reporting. Mr. Day began his career with Deloitte & Touche in their audit group and left as an audit senior manager.

Mr. Day has an MBA in finance from Columbia University and a BBA in accounting from Baruch College. He is also a certified public accountant licensed in the state of New York. 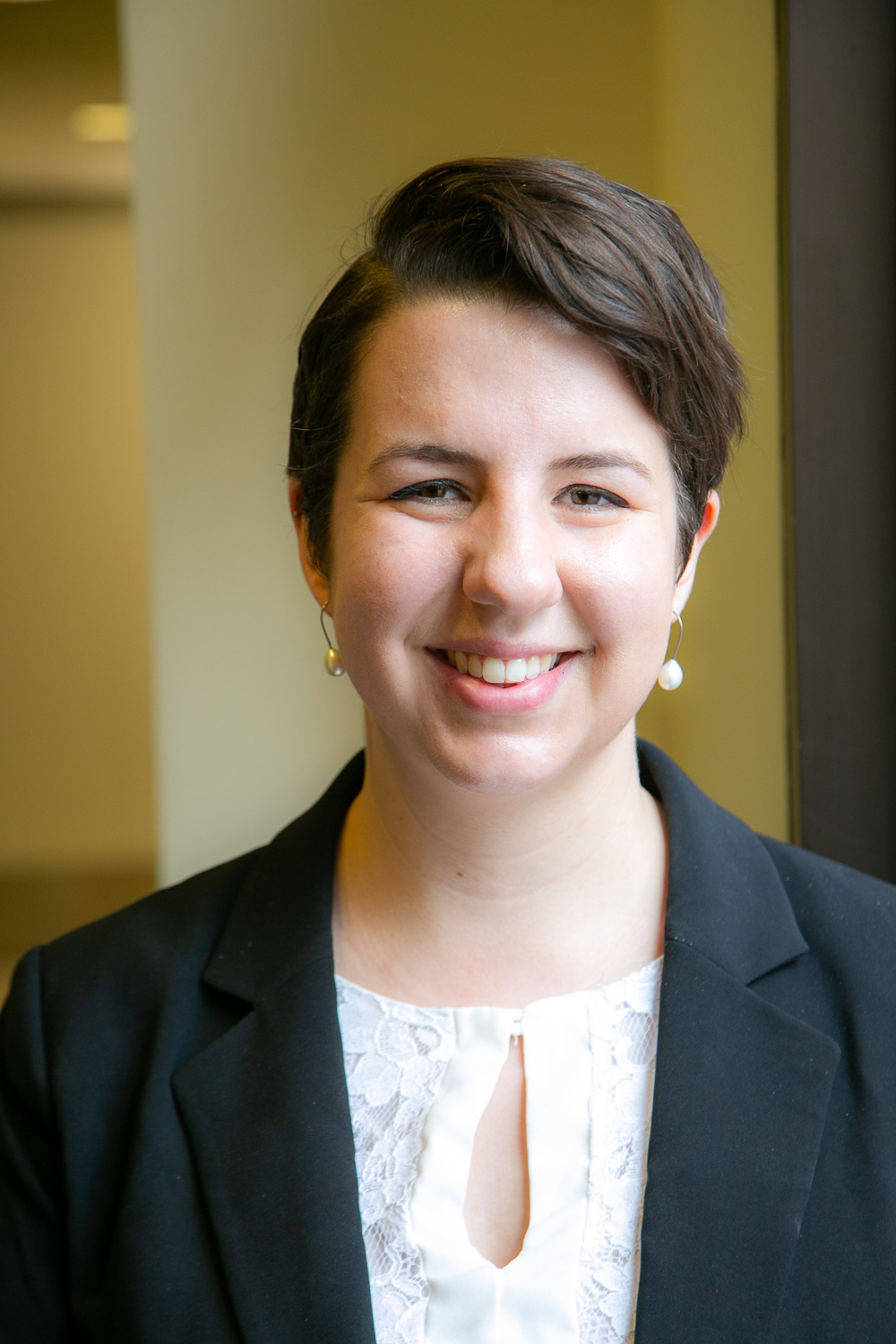 Leah Edwards works at the investment management firm Dodge & Cox in the bond department, where she is involved in a variety of department and firm-wide initiatives and projects related to environmental, social, and governance investing. She also serves as the President of the League of Women Voters of San Francisco, where she manages a 15-person leadership team and develops and maintains relationships with partner organizations, elected officials, and government departments.

Ms. Edwards is a CFA Charterholder and received her B.S. in Environmental and Water Resource Economics and B.A. in Political Science from the University of Arizona. 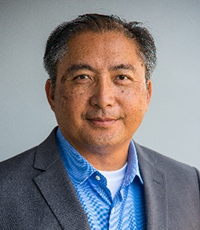 Daren Gee is a transportation engineering manager at Santa Clara Valley Transportation Authority, a state transit agency covering Silicon Valley and adjacent communities. Better known as VTA, the agency is a transit operator as well as a traffic relief solutions provider. Mr. Gee is currently overseeing construction of a transit center in Milpitas, which will allow easy transitions between heavy commuter rail, light rail, highway, pedestrian and bicycle travel. Daren also serves on VTA’s Diversity and Inclusion Committee. He has served as director at American Society of Civil Engineers, and president of Transportation Agency Engineers and Architects Union.

Prior to VTA, Mr. Gee was a designer for DES Architects and Engineers, an architecture firm in the Bay Area. DES partners with commercial developers and government agencies to build new campuses. Just prior his work at DES, Mr. Gee received a Bachelor's of Science in civil engineering locally from San Jose State University. And while pursuing his degree, he was a designer at Nolte and Associates, a civil engineering consulting firm. Prior to Nolte, he performed complex maintenance at Stanford Linear Accelerator Center as a mechanical technician.

Mr. Gee is a product of the Bay Area and resides in Pleasanton. 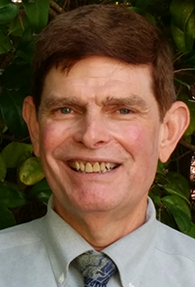 MMS is a consulting firm that has provided development-based services to cities, public agencies and private sector clients for more than 35 years.

As a civil engineer, Mr. McGill has designed and managed a variety of public works and other municipal projects and has overseen infrastructure projects totaling in excess of $1 billion.

Mr. McGill has served as both the president and a board member of the Central Contra Costa Sanitary District. 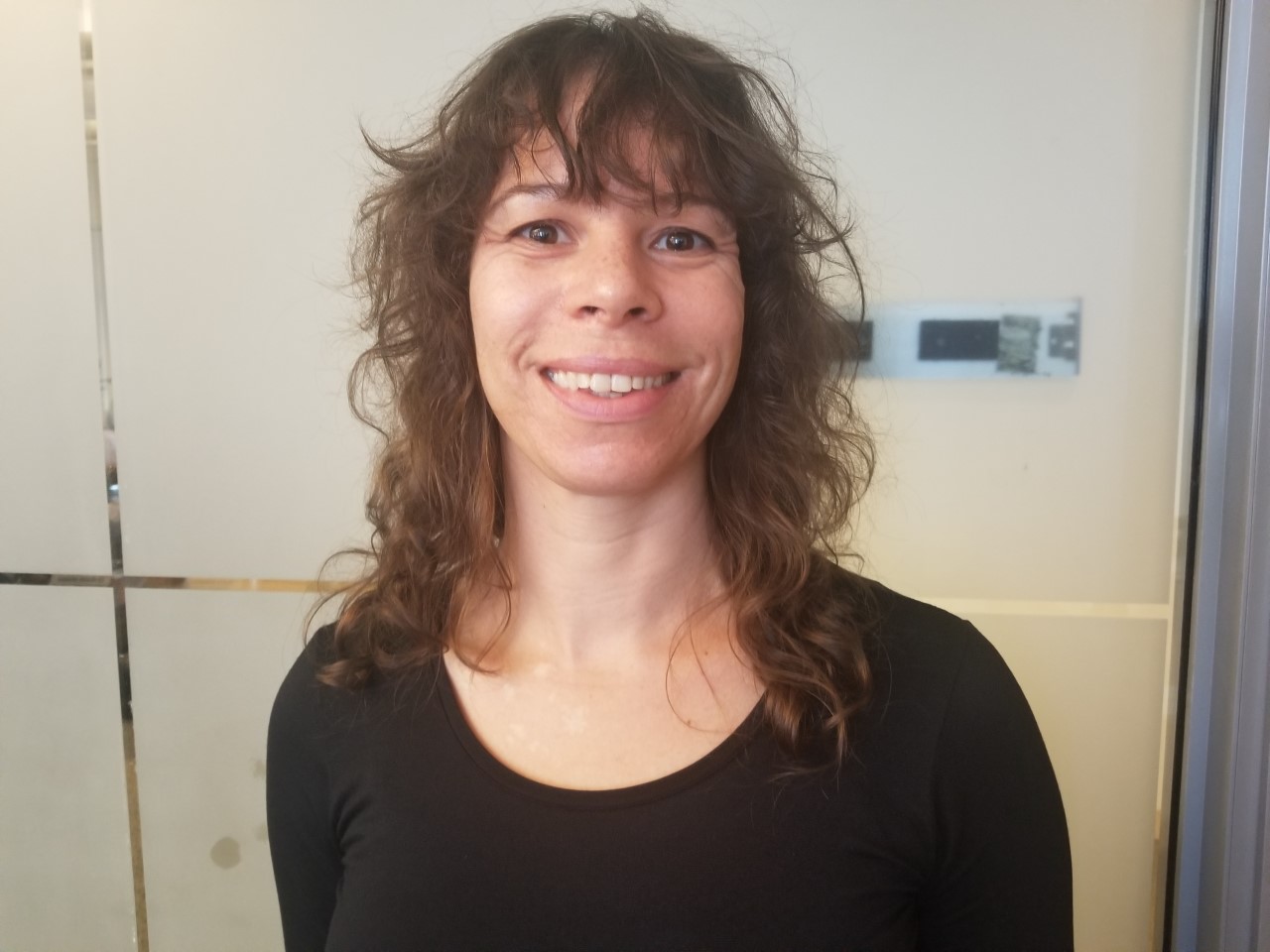 Catherine Newman, PhD, works as an industrial product designer and developer. Dr. Newman earned her PhD in mechanical engineering from UC Berkeley in 2010 with a specialty in design theory and methods. She currently teaches product design and design thinking at the university level and consults for Bay Area and Silicon Valley organizations. 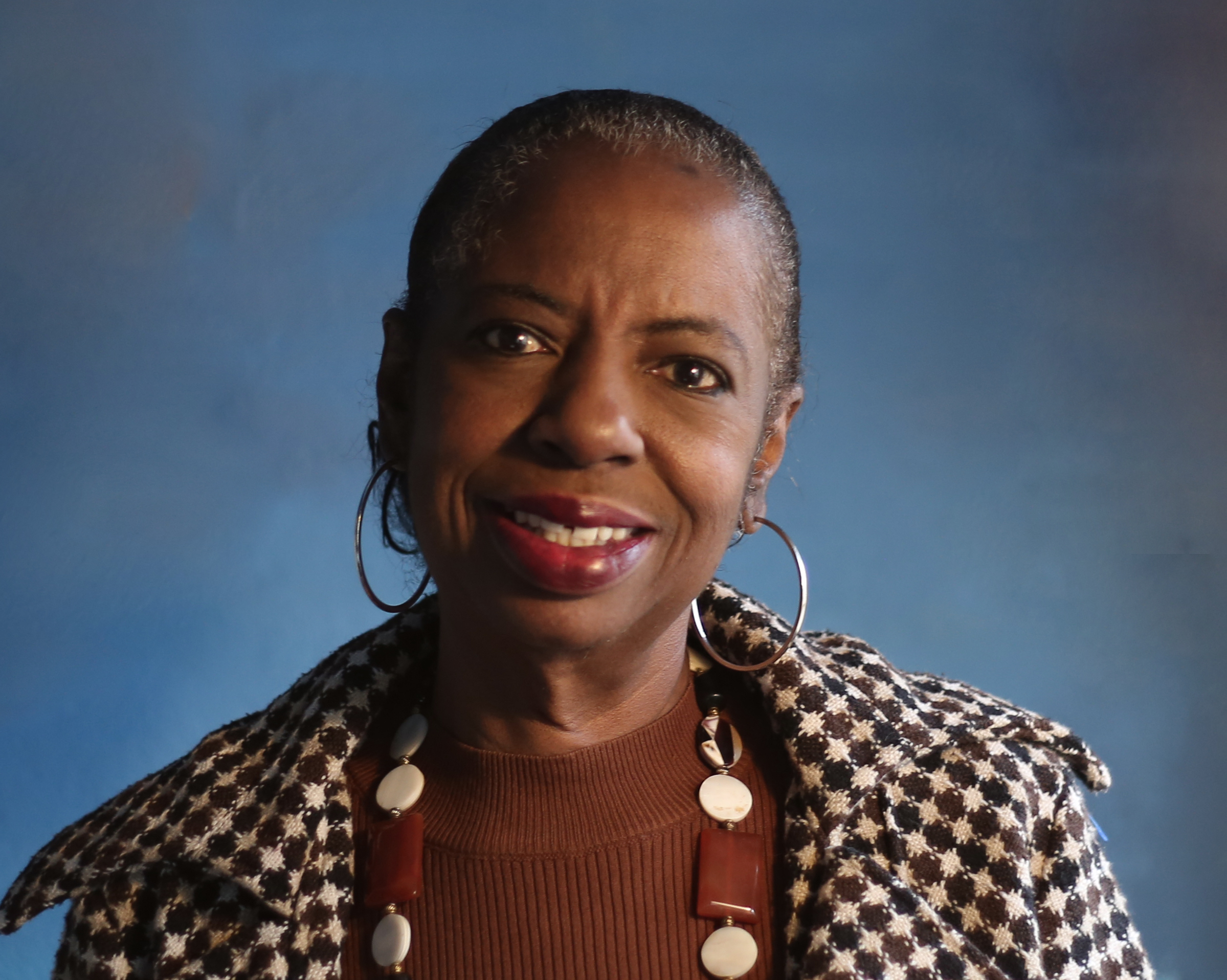 Ms. Sonja Stewart has twenty years of experience in the field. She has project managed the business side of several multi-million and multi-billion dollar capital projects in both the public and private sectors including at Chevron, PG&E, the Port of Oakland and Survey Monkey. Ms. Stewart is an expert in project success assurance, communications, cost/schedule control, change management, risk, and stakeholder management. Ms. Stewart was born and raised in Oakland. She graduated California State University East Bay with a B.S. in Business Administration and Finance. She earned her Project Management Professional certification from the University of California at Berkeley Extension and Project Management Institute. She was also accepted Stanford's Advanced Project Management program.