on May 31, 2012, the BART Police Department has posted photos of the recovered bicycle frames below. BART Police Officers booked Major at San Francisco County Jail for burglary, theft, possession of  burglary tools, and an outstanding warrant originating from Alameda County. A subsequent search of Majors’ home turned up seven bicycle frames and parts, which BART Police believe to be stolen. BART Police Investigators are looking for the owners to identify and claim their property.

Once the recovered bicycle frames and/or parts are positively identified as stolen, BART will seek additional charges against this busy bike thief through the District Attorney’s Office. Upon positive identification, the stolen goods will be returned to the bike owners.

BART posted these photographs to give bicycle theft victims easy access to view the evidence. Upon identification of the stolen property owners must provide either a case number from a theft report or show other proof of ownership before it may be claimed. An example of proof of ownership would be a receipt/proof of purchase which includes a serial number or other identifiable marks unique to the bicycle. If you recognize the bicycle parts as yours, telephone the BART Police Investigations Unit at (510) 464-7040, or email Detective Wendy Sanchez at [email protected]

BART customers are also encouraged to look for their stolen bicycles on a website posted by the San Francisco Police Department’s (SFPD) Ingleside Station. They seized 114 recovered stolen bicycles and posted this site on May 17, 2012. SFPD's Mission Station has also posted pictures of stolen bicycles for review. 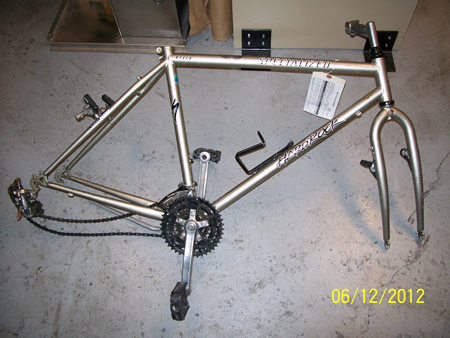 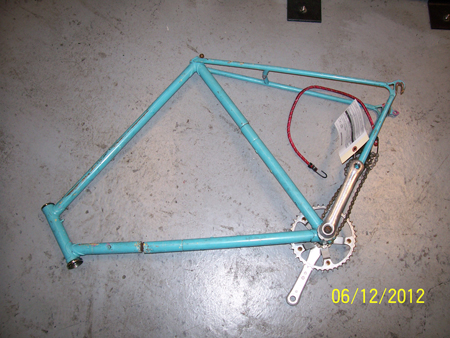 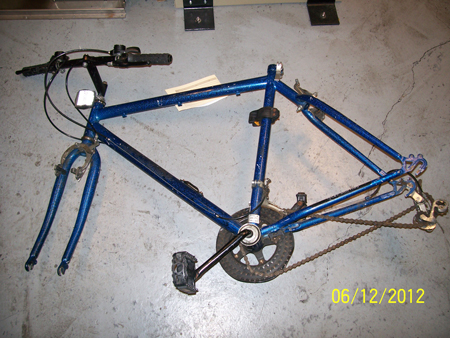 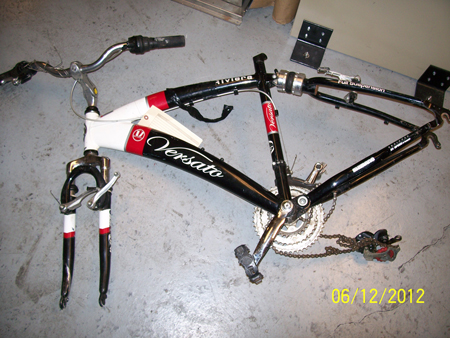 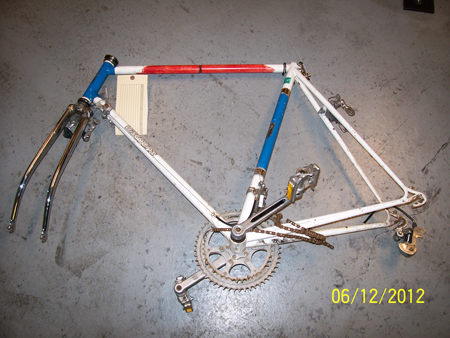 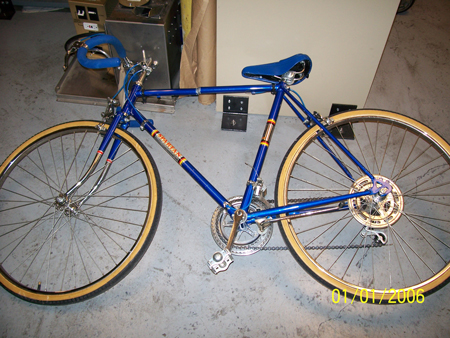 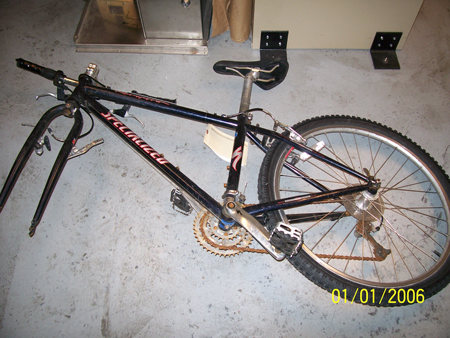