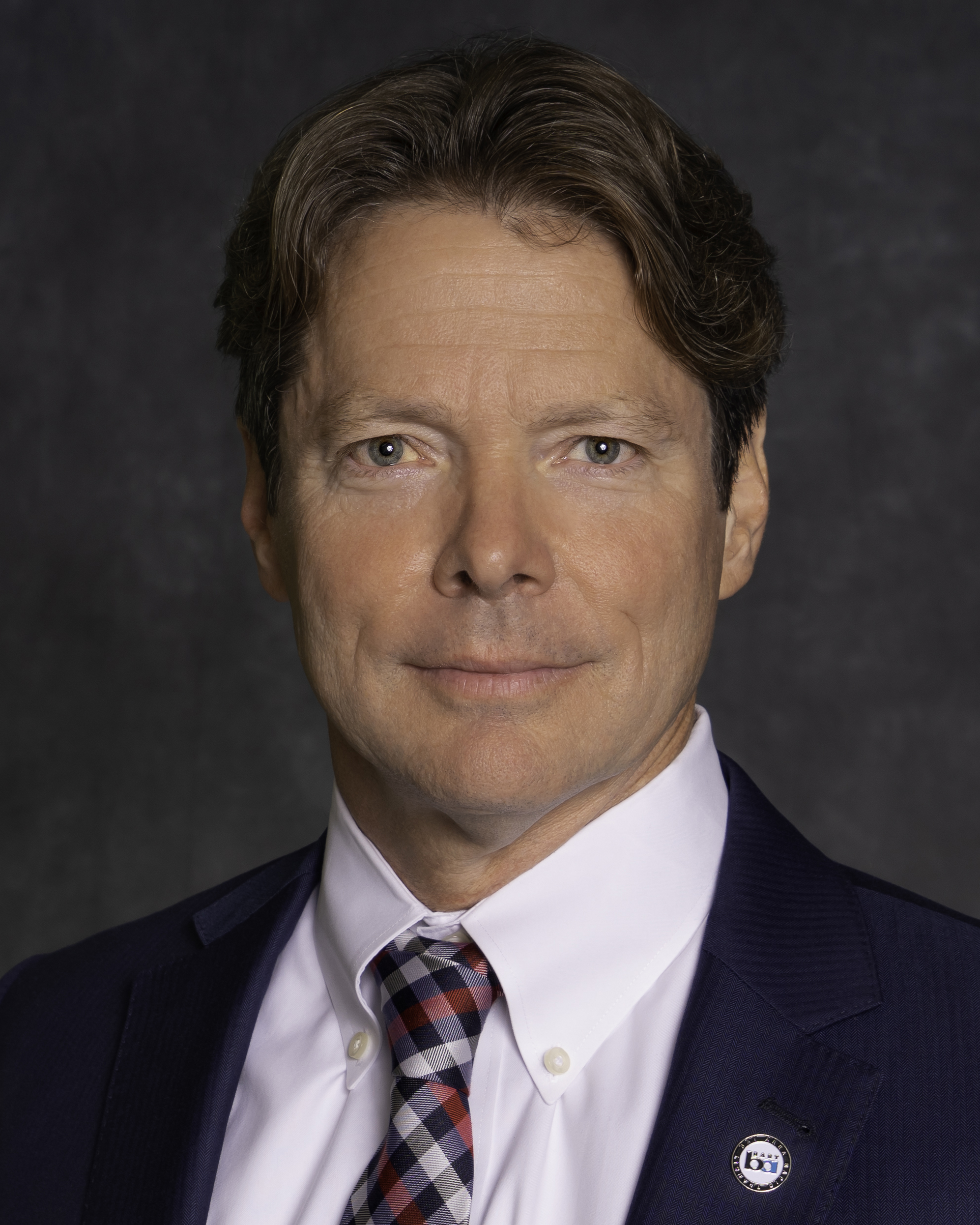 Powers, a professional engineer has more than 20 years of experience in the public transportation industry overseeing major infrastructure projects and transportation programs.  Powers began his career at BART in 2012 as the Assistant General Manager of Planning, Development and Construction he was responsible for multi-million-dollar capital projects such as expanding BART service into Antioch and South Fremont, all planning efforts to modernize stations, and the effort to develop land near our stations to help solve the Bay Area’s housing crisis and bring jobs closer to where people live.

In 2017 Powers became the Deputy General Manager providing support to the General Manager in the management of all District departments and worked closely with the Board of Directors, Board Appointed Officers and BART’s executive staff.  He was responsible for overseeing the immediate implementation of Measure RR, the $3.5 billion infrastructure bond approved by voters, prioritizing the roll out of projects.

Powers is on the Board of the American Public Transportation Association (APTA).

To contact the General Manager please write or call: