BART needs increased maintenance capacity as part of its Fleet of the Future program. The Hayward Maintenance Complex (HMC) will ensure that BART’s maintenance and repair capacity is sufficient to support the new railcar fleet for both the current system and system expansions.

Hayward Maintenance Complex (HMC) project would consist of acquisition and improvement to four properties on the west side of the existing Hayward Yard for a larger primary repair shop, a new component repair shop, a vehicle overhaul shop, a new central parts warehouse, and a new maintenance and engineer­ing repair shop. It also includes the construction of additional storage tracks for a maximum of 250 vehicles on undeveloped BART property on the east side of the Hayward Yard.

Part of the "Big 3" and BART's Core Capacity Project

BART has prioritized three interrelated capital investment initiatives to ensure the system can safely, efficiently, and comfortably serve current and new riders. They are known as the “Big 3” and include the Fleet of the Future, an improved train control system to enable trains to operate more frequently and this new maintenance facility to maintain and store the expanded fleet.

The “Big 3” together can address some key current bottlenecks that hinder BART’s ability to meet current and future ridership growth.  The additional storage tracks to accomodate the new, larger Fleet are also part of BART's Transbay Corridor Core Capacity Program.

The HMC will cost approximately $791 million, and a funding plan has been developed by BART and the Metropolitan Transportation Commission to cover the full project cost. Creation of the HMC is jointly supported by BART and the Santa Clara Valley Transit Authority (VTA). BART is also seeking funding from the Federal Tansit Administration (FTA) as part of the Core Capacity Program. Environmental clearance for the HMC project has been approved, cost-sharing agreements with VTA have been ex­ecuted, and design work is currently in progress. 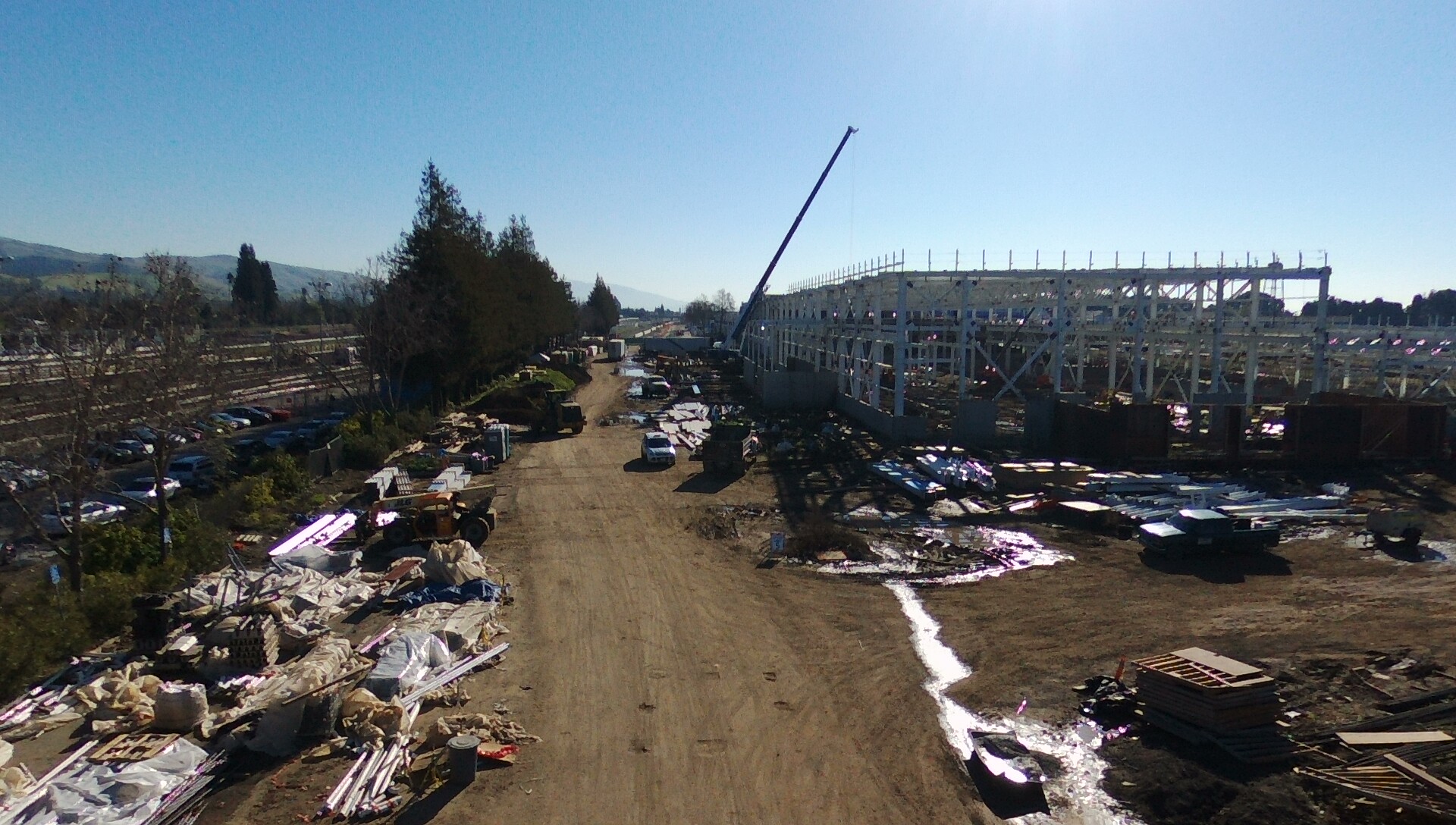 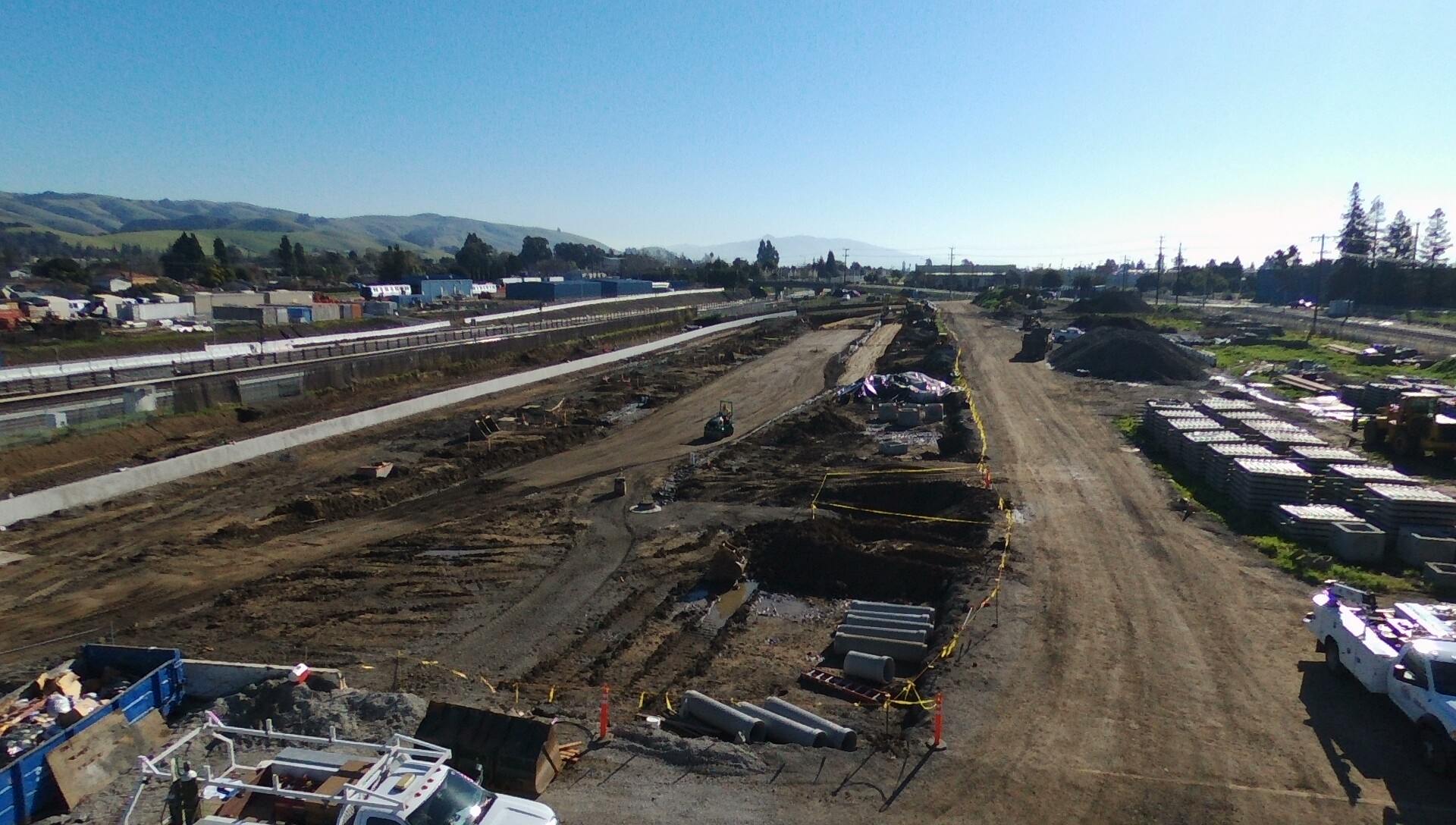 One of the components of the HMC Phase 2 Project is the proposed Northern Mainline Connector Project (Project).  It will construct new tracks that would connect the East Side Vehicle Storage Yard to BART’s mainline tracks.  The primary Project site is located on 6 acres of undeveloped land in the northeast corner of HMC.

BART is working on a supplemental  to the adopted IS/MND (Initial Study /Mitigated Negative Declaration).  Environmental documents are estimated to be distributed in late 2020 and the public comment period would occur in the first quarter of 2021.

Construction for the Northern Mainline Connector Project is planned to start in February 2022 and take approximately 3 years to complete.  The Project is not expected to extend the overall HMC construction schedule.  Construction of the Project would require approximately 200 construction workers.  Although only an estimated 40 workers would be on site at any one time.  BART and the Contractor would make arrangements for on-site or other off-street parking alternatives for workers.