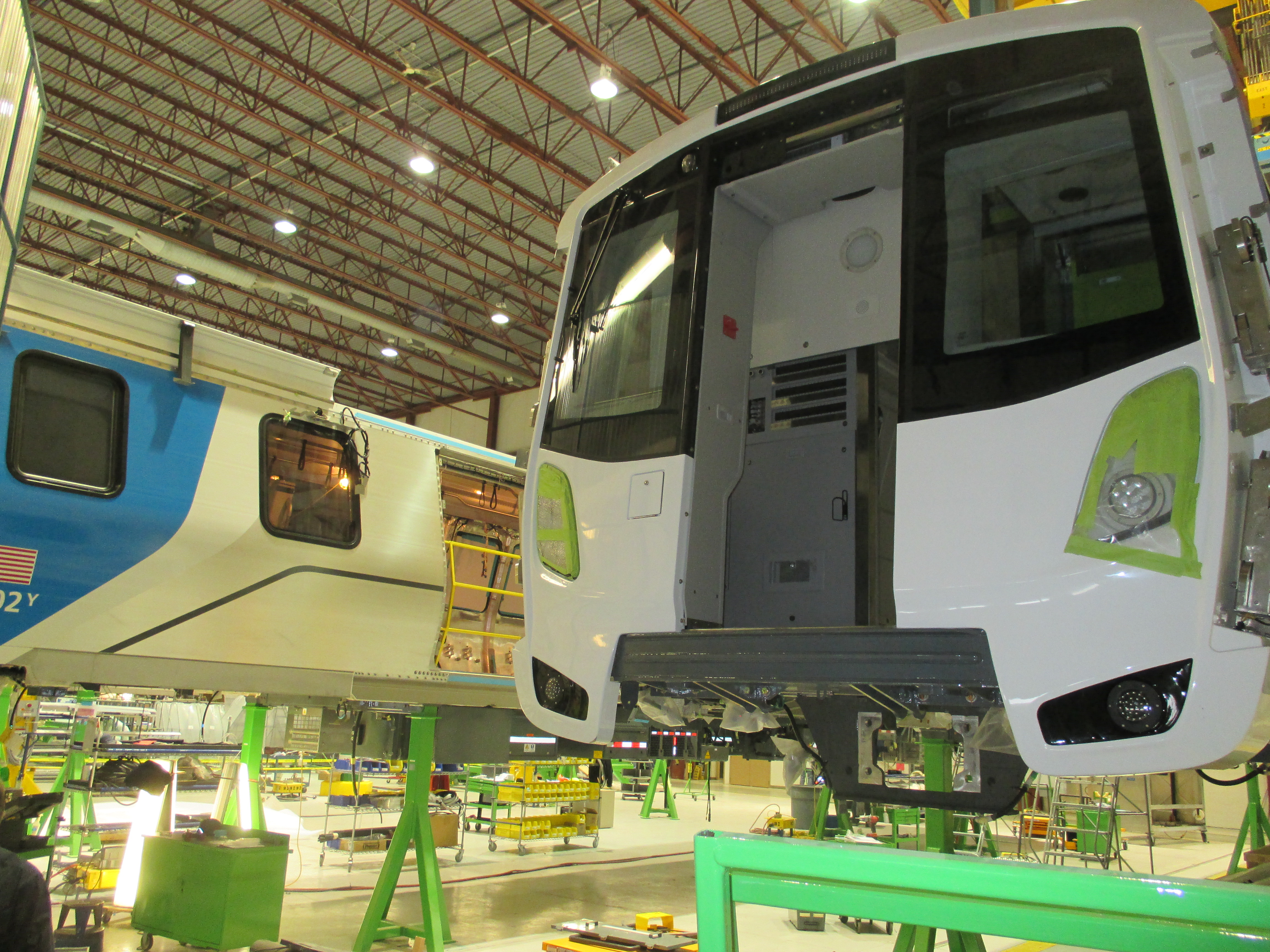 BART's first new train car is nearing completion and getting ready for a cross country journey from Plattsburgh, New York to BART’s test tracks in Hayward, California.  Train car 3001 is scheduled to be loaded onto a flatbed truck for its trip home late next month.

Once it arrives it will undergo rigorous testing before being put into passenger service- a target date of December 2016.

We just received these pictures of three of the new cars. Two are in final assembly and one is in cable testing. 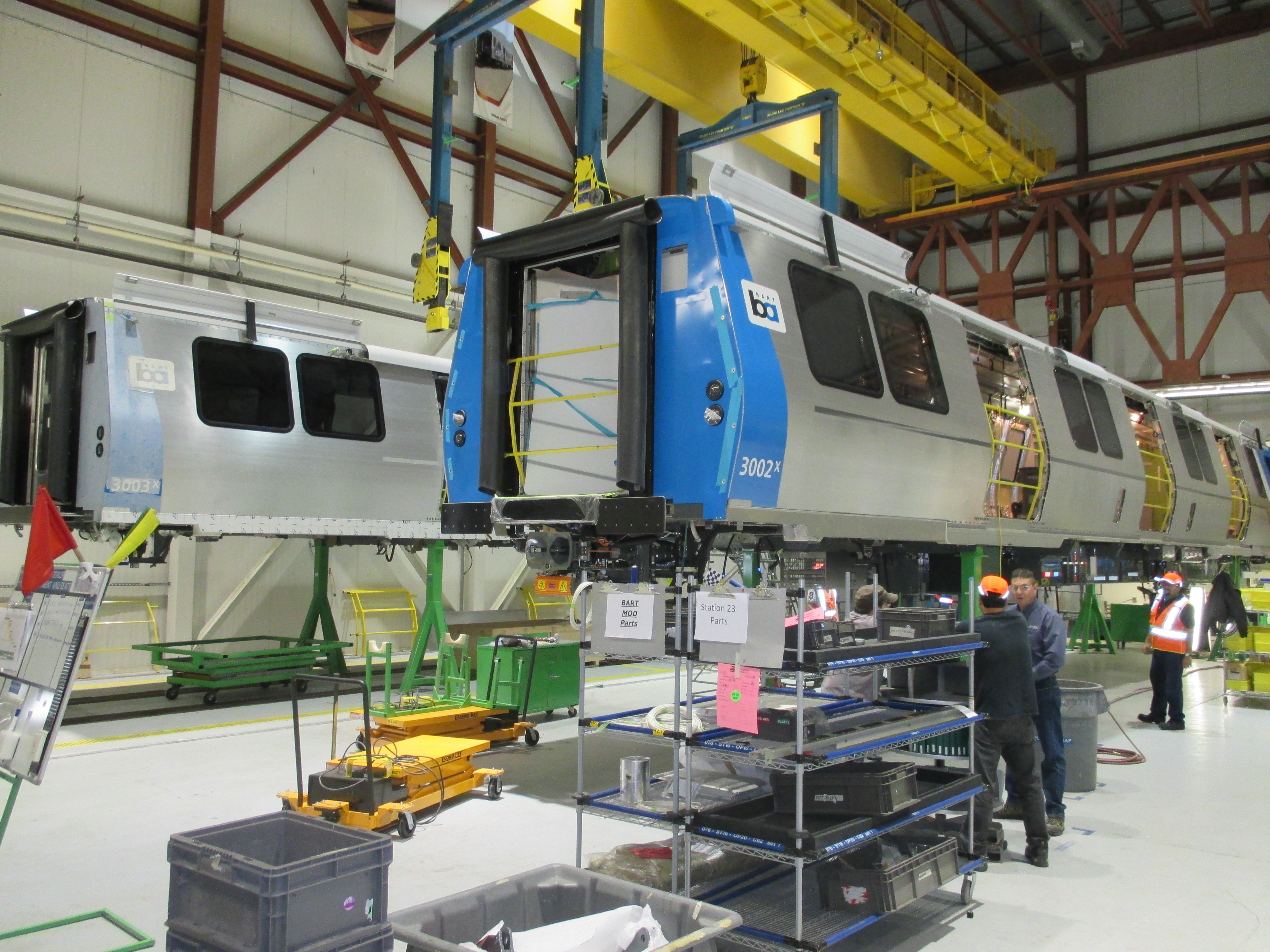 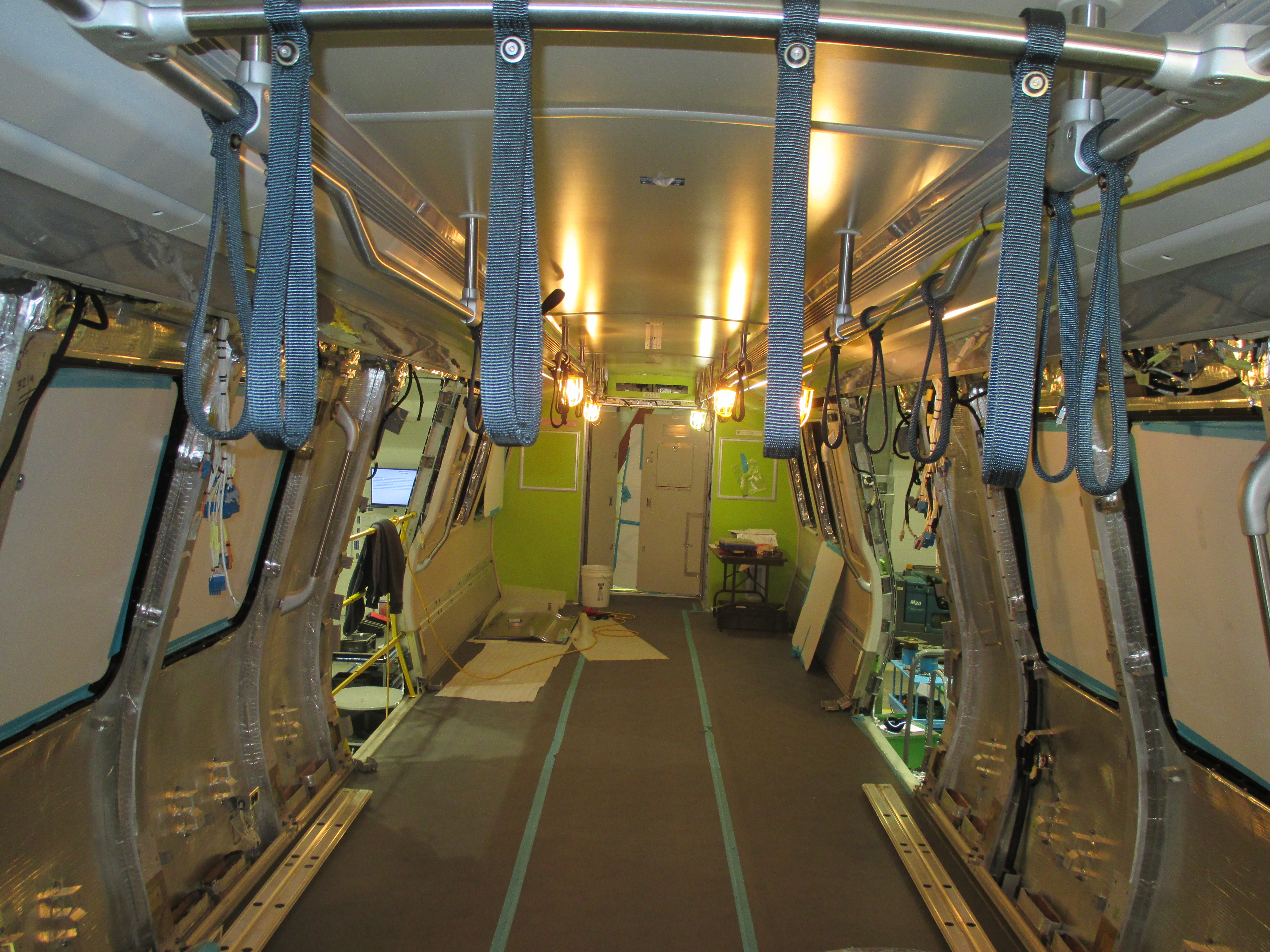 Bombardier Transit Corporation is building BART's Fleet of the Future.  The new cars were designed with input from our riders. To date, over 35,000 people have offered input that has helped BART and Bombardier make design decisions.  The new cars will be:

BART's goal is to order 1,081 new train cars, increasing the number of seats in the fleet by 49%. 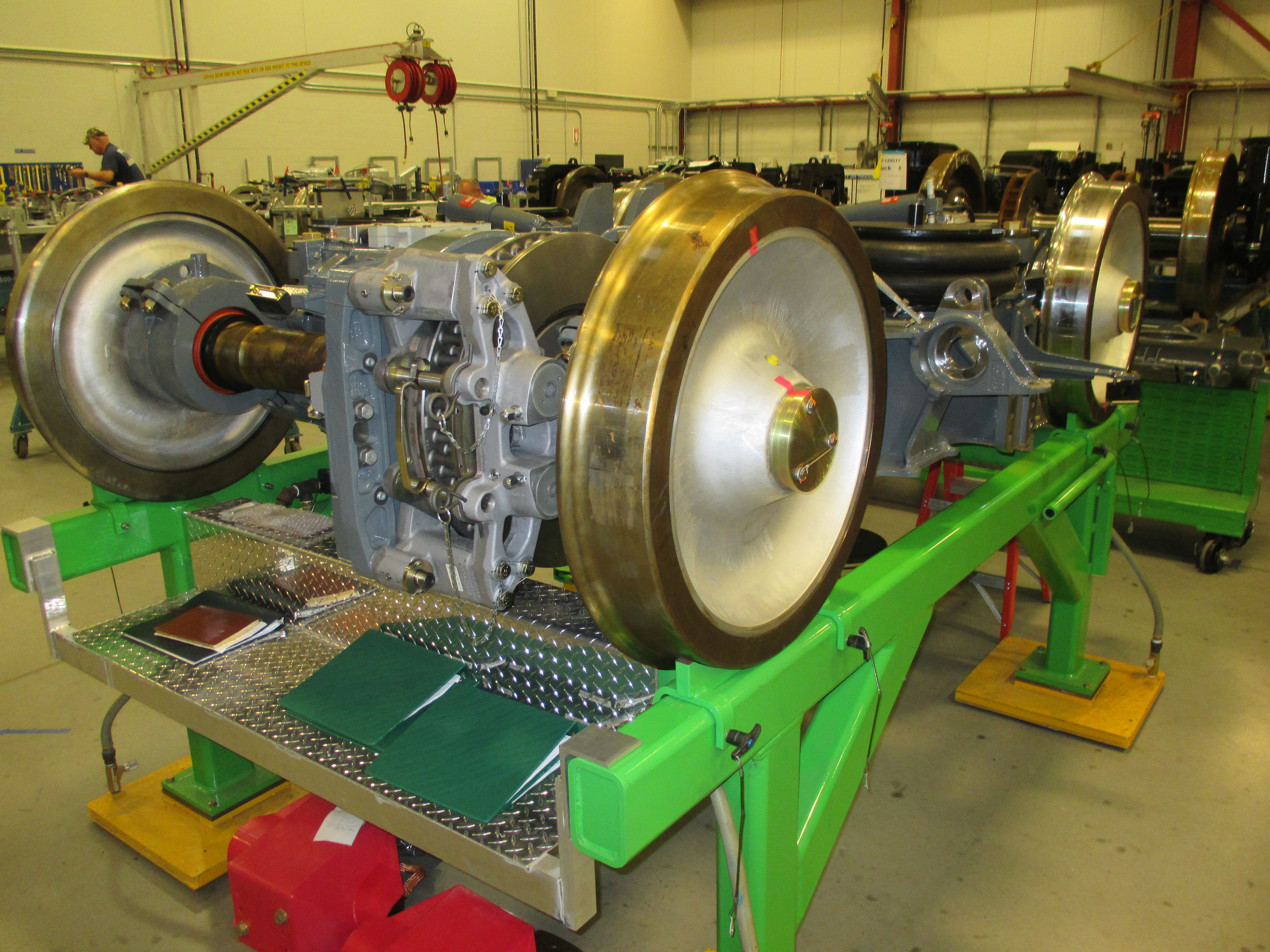 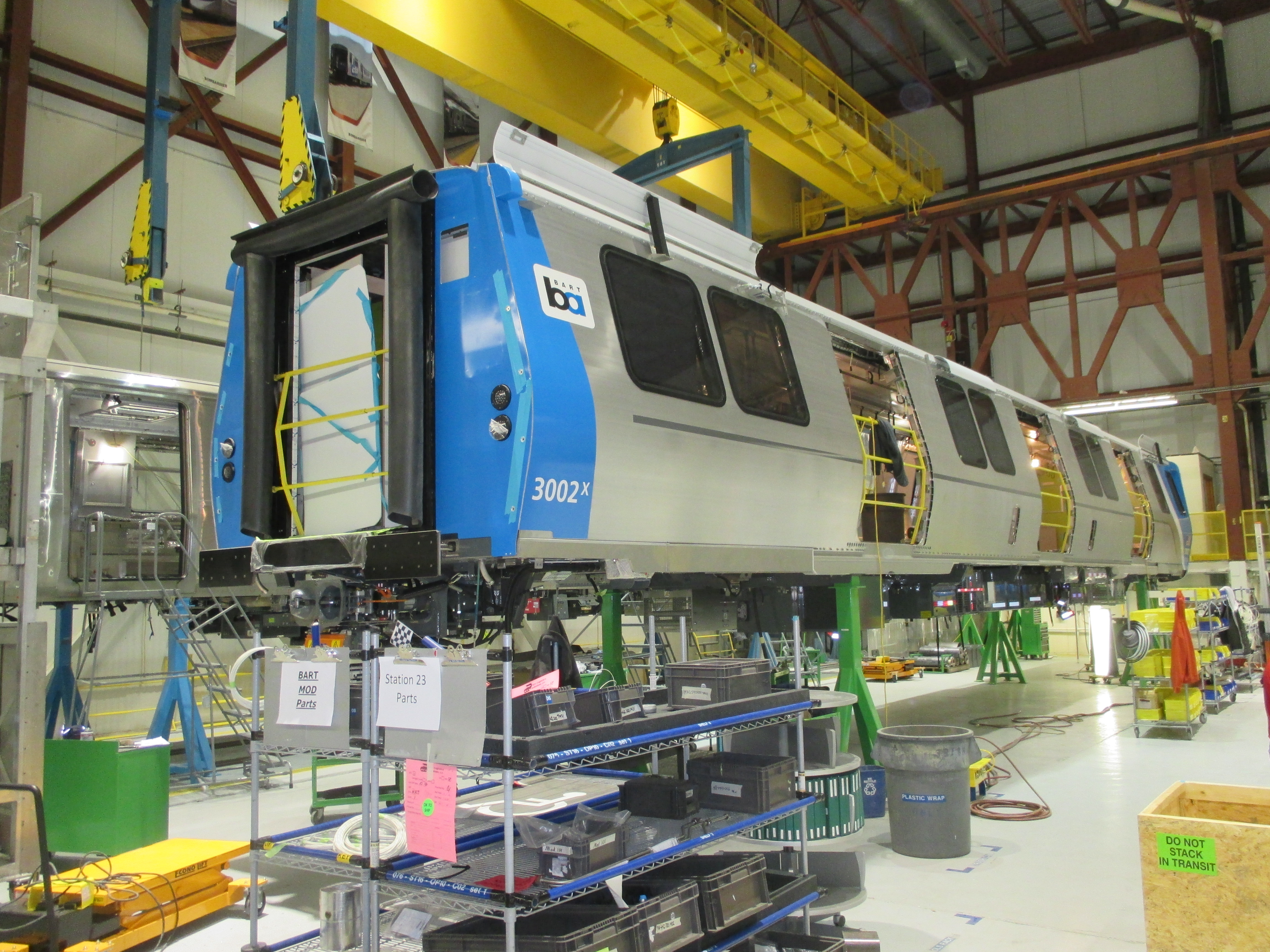