BART is offering a reward of up to $10,000.00 through Oakland Crime Stoppers for any information that may help lead to the arrest of the suspect from the January 9th  homicide at West Oakland Station.

The BART Police Department is requesting any and all information from the public regarding the identity of the suspect (pictured below). He is described as a black male, 6’0” to 6’4” tall, with a bald/shaved/or close cut hair style, slim build, and was wearing a green hooded jacket with beige, construction-style boots.

The monetary reward will be provided if a tip leads to an arrest of the murder suspect.

“Someone in the public knows who this guy is and we need their help to bring him to justice,” said BART Police Chief Kenton Rainey.  “This is an active investigation and detectives are following up on all leads.” 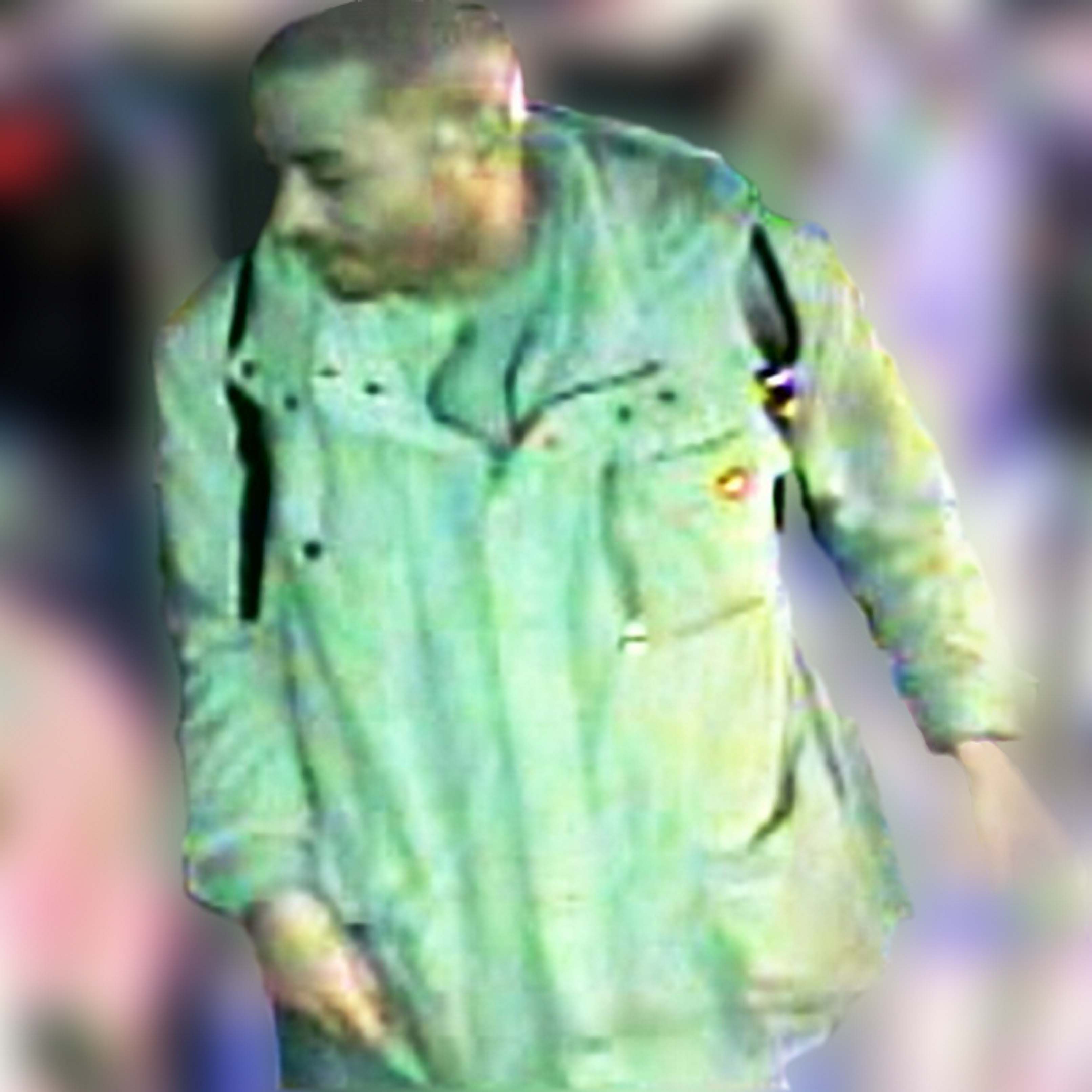 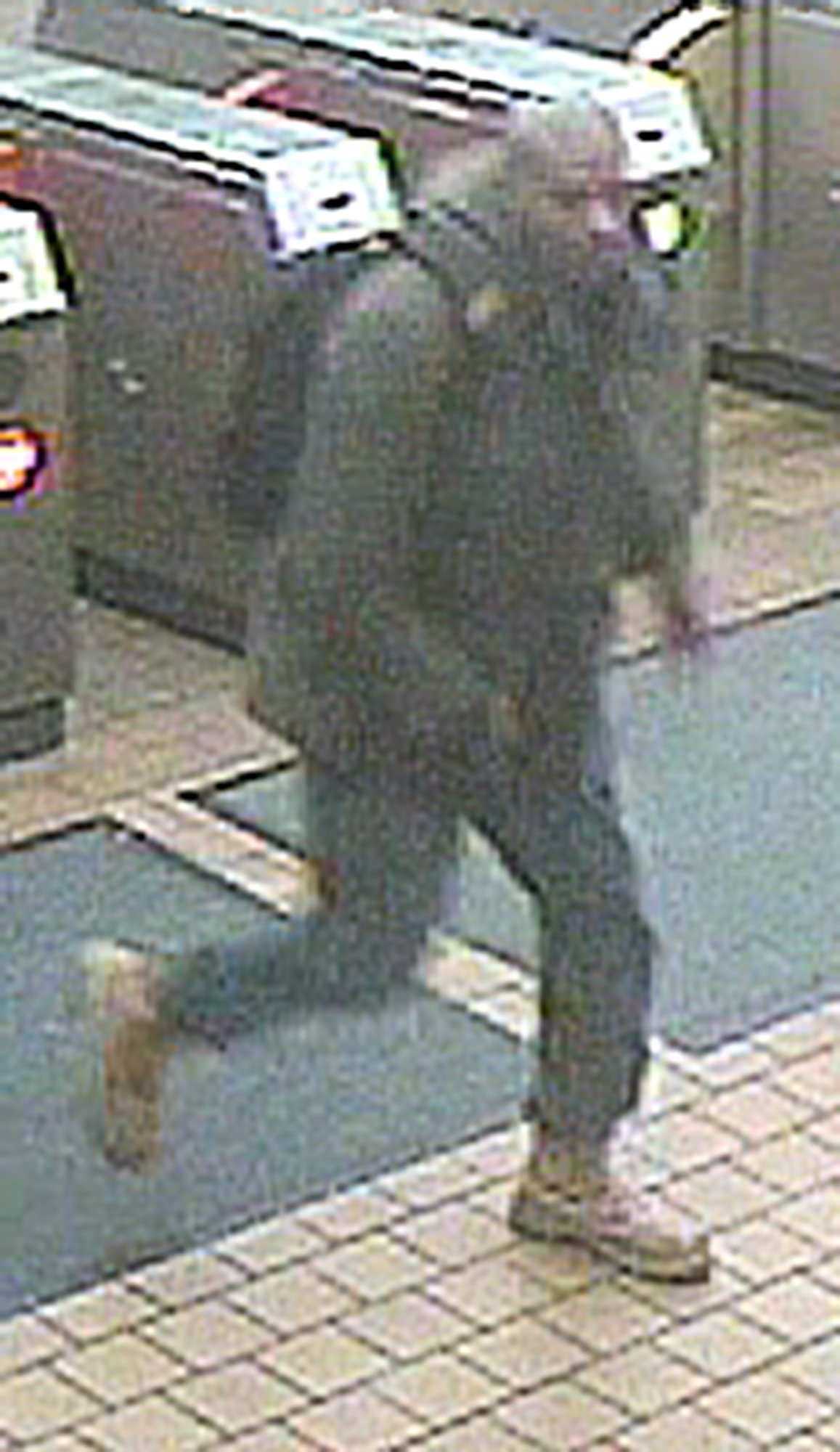 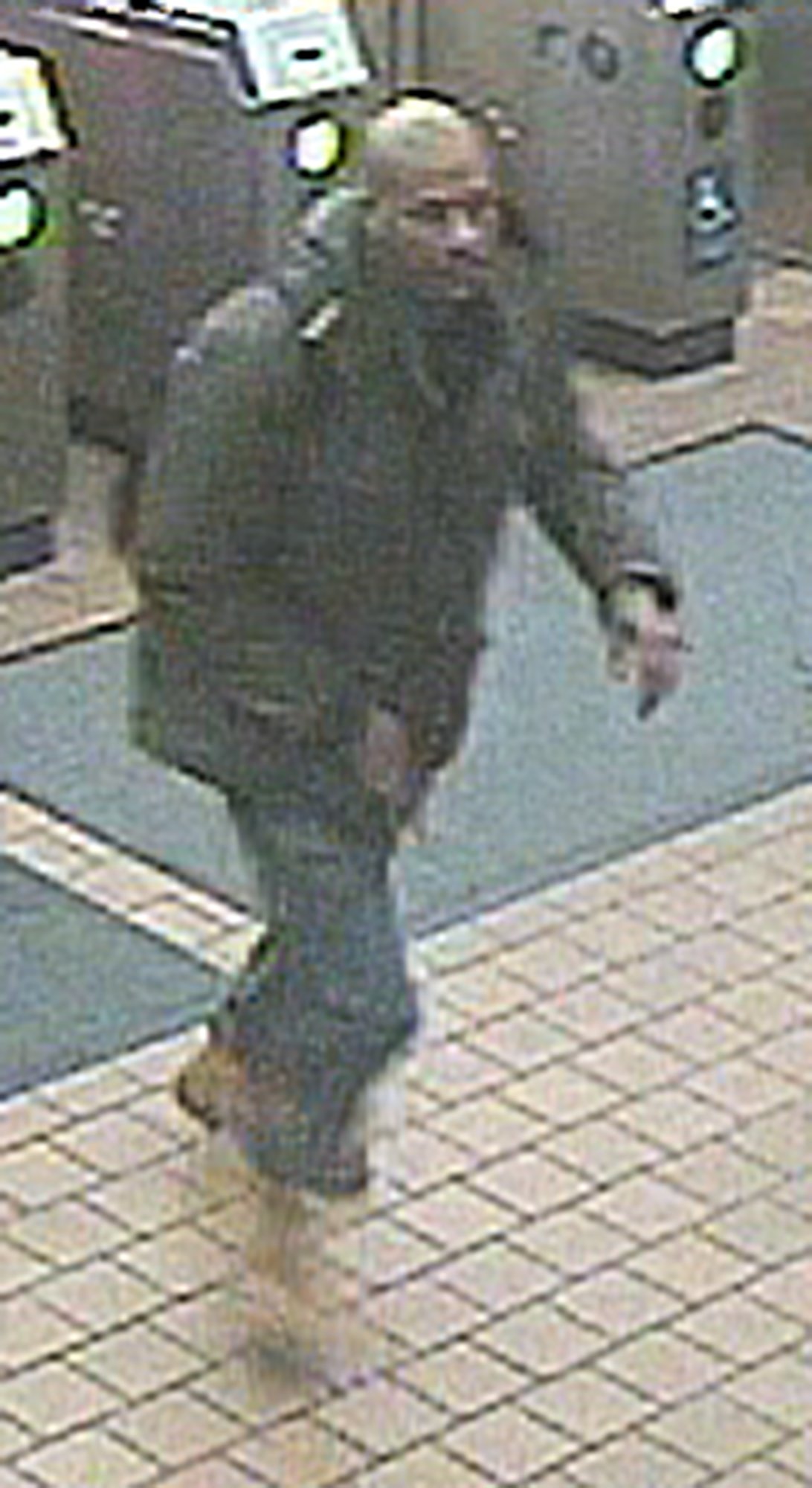 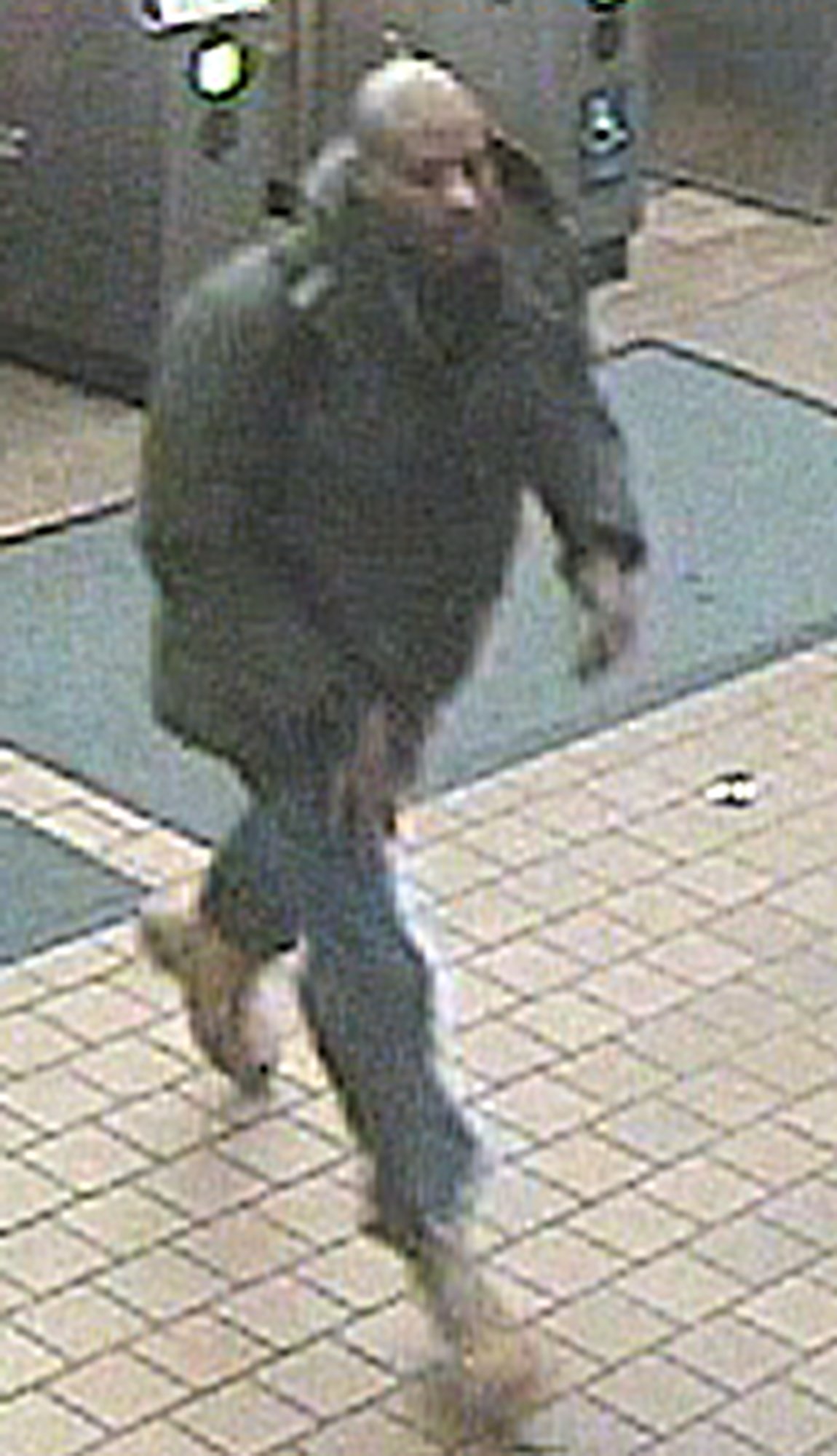 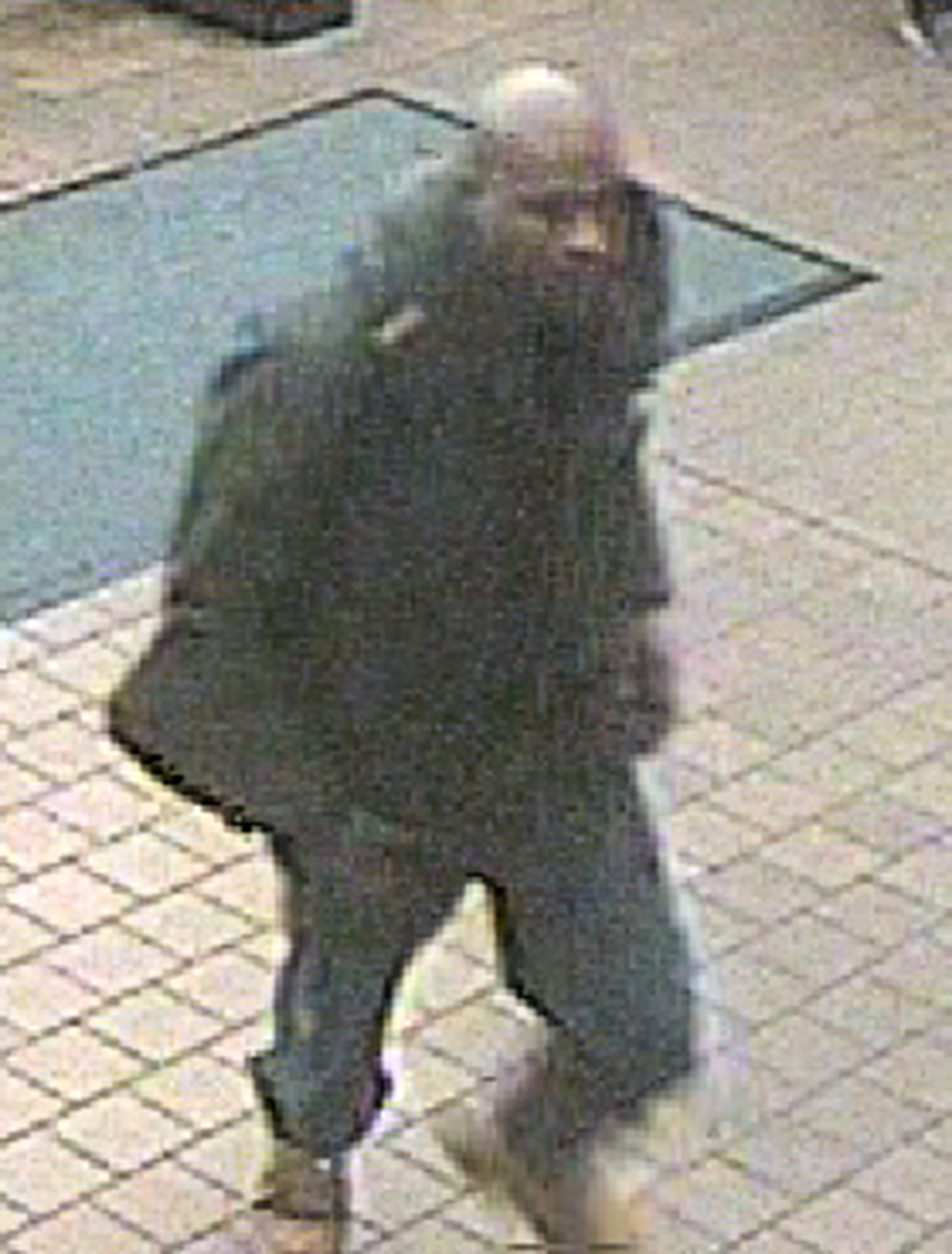