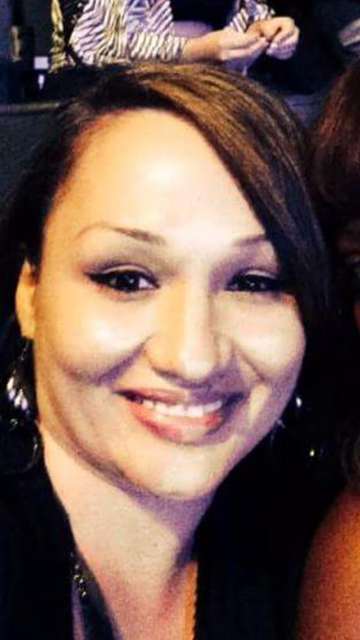 BART is praising one of its Station Agents after she administered CPR to a patron that had collapsed on the platform of the Castro Valley Station yesterday morning.

At about 7:50 a.m. on Monday, February 22, 2016, during the height of the morning commute, a rider knocked on the station agent booth window and reported a collapsed male on the platform, possibly resulting from a seizure.  Station Agent Sabrina Colon, an Oakland resident, immediately ran to the platform and began administering CPR.  A BART rider who happened to be a nurse also jumped in and took over CPR until paramedics arrived. Paramedics transported the man via ambulance, but BART Police later confirmed that, sadly, he had died in transport to the hospital.

The BART rider who had called 9-1-1 contacted BART’s Customer Service later that day to commend Sabrina’s efforts. The rider said the man was a recognizable, frequent BART rider and she was worried about everyone involved.

“This is just one example of the many ways employees and riders rise to the occasion when something happens at BART,” said Roy Aguilera, Chief Transportation Officer at BART.  “We are proud of Sabrina’s efforts and thankful to all the riders yesterday morning who helped with this tragic situation.  We are saddened to hear that one of our riders has passed away, and we extend our thoughts and condolences to his family as they grieve his loss.”