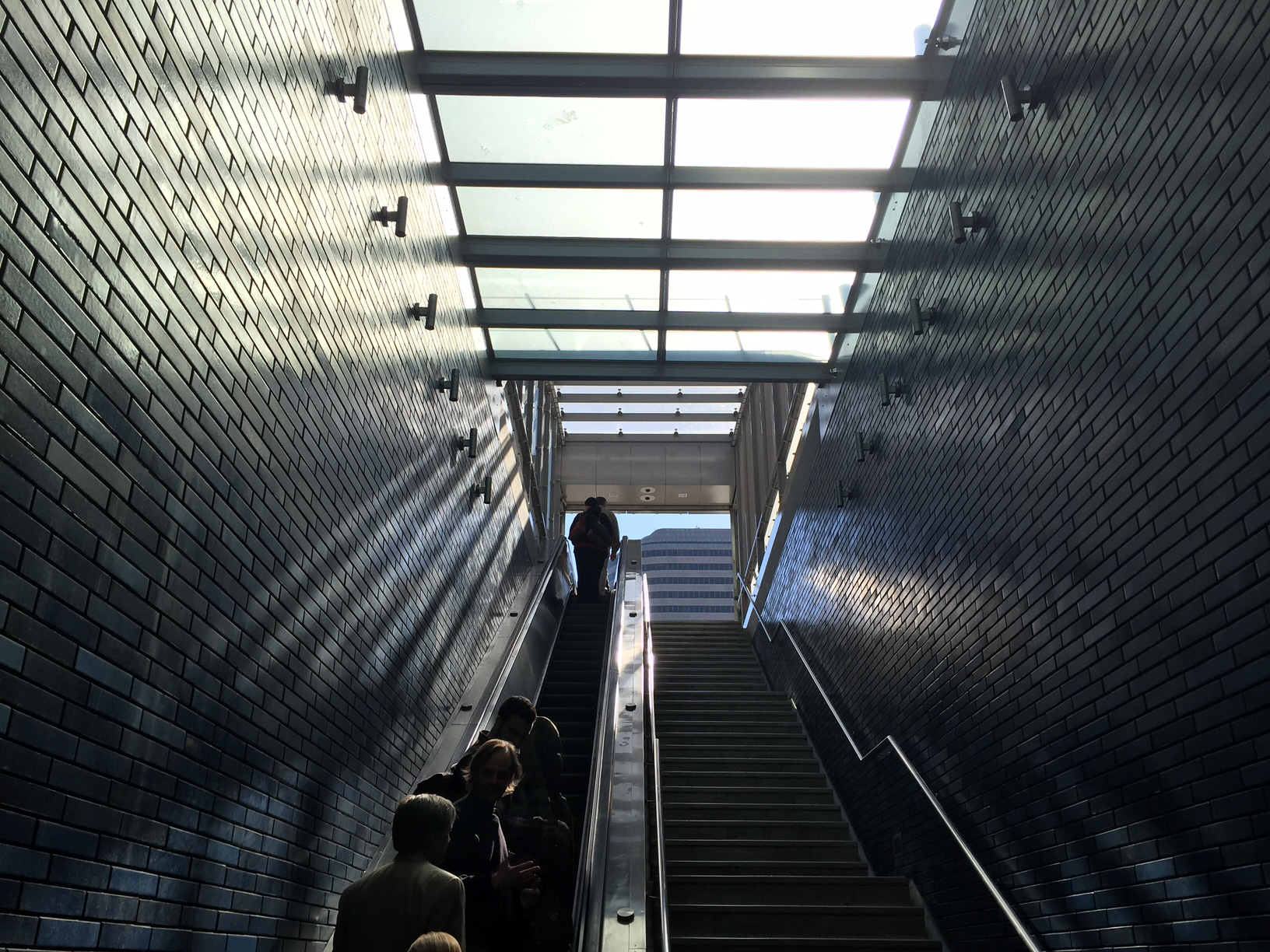 A multi-million-dollar improvement project to aid in the continued transformation of the Uptown neighborhood of Oakland, and the BART station located there, was given a boost this week from a federal grant to make modernization and safety upgrades to the area. The U.S. Department of Transportation announced this week it awarded a $6.3 million TIGER Grant to the “Go Uptown” project which is a $28.7 million project with multiple sources of funding for improvements to the 19th Street BART Station and to several blocks along 20th Street between Broadway and Harrison Street.

BART improvements include replacing aging infrastructure to ensure safer service, modernizing the station for greater passenger comfort, expanding ADA and multi-modal access, and expanding capacity with improved fare gates and more entry points. Riders will have access to two new glass elevators at the north end of the BART station and a new entrance directly into the old Sears building.  There will be additional bike racks and new bike stairway channels to help cyclists safely roll bikes up and down the stairs. The appearance of the station will also be enhanced with energy efficient LED lighting, new glass railings and fare barriers (instead of the waist-high metal fence), new paint, repairs to the terrazzo flooring and ceramic wall tiles, and the addition of public art.

“Receiving this grant showcases the magnitude of this project’s potential since TIGER grants are extremely competitive,” said BART Director Robert Raburn. “It is a testament to the collaborative effort between the City, BART, and the community and a recognition that the station is in need of an overhaul to help keep pace with ridership growth as the Uptown area of Oakland continues to be a popular destination to live, work, and play.”

The grant was a joint effort by the City and BART to improve the 19th Street station and surrounding streets.  $4.8 million will go to BART station modernization projects and $1.5 million will go to City public realm projects to enhance connections to the BART station. Oakland improvements will include expanding the scope of an LED street lighting conversion project east of Broadway along 20th Street and Webster Street, and extending the City’s Uptown Pedestrian Wayfinding Pilot Project to a 20-block area between the 19th Street Station and Lake Merritt. These efforts support and enhance the City’s previously funded 19th Street BART to Lake Merritt Complete Streets Project (California Active Transportation Grant for $4.6 million).

“The 19th Street BART station and surrounding 20th Street corridor form a major hub for public transit riders, bikers, pedestrians, and motorists accessing business, entertainment, and residential offerings in Oakland’s Uptown and Downtown districts, as well as other points throughout our city, the rest of the East Bay and San Francisco,” said Oakland Mayor Libby Schaaf. “As a city that is fortunate to sit at the center of the Bay Area’s transit systems, Oakland is incredibly grateful to be working with partners at the federal, regional, and local levels to improve the safety, accessibility, and enjoyment of this part of our vital transit network.”

BART’s 2015 Station Profile Survey shows more people are living near this station with a high percentage of users walking or biking to it:

The project has been a coordinated effort with the City of Oakland, stakeholders, and the community, with BART riders participating in providing feedback to identify and prioritize improvements. Construction of the first phase of improvements is expected to begin in 2017.