Spreading the word about BART at the 2017 Black Expo

Spreading the word about BART at the 2017 Black Expo

The East Side Club in Oakland Coliseum is usually known for its luxurious interior, offering upscale concessions and an unparalleled view of the playing field for exclusive ticket holders.

On a recent Saturday, however, the club was transformed to host the 2017 Oakland Black Expo, known for being California’s largest African-American trade show. With sponsors ranging from financial institutions to government agencies, attendees were exposed to a variety of booths, each offering something of its own.

As live music celebrating African-American history played, BART set up its own booth near the entrance, hoping to provide information to the public while gathering insight on how the agency could provide better service. 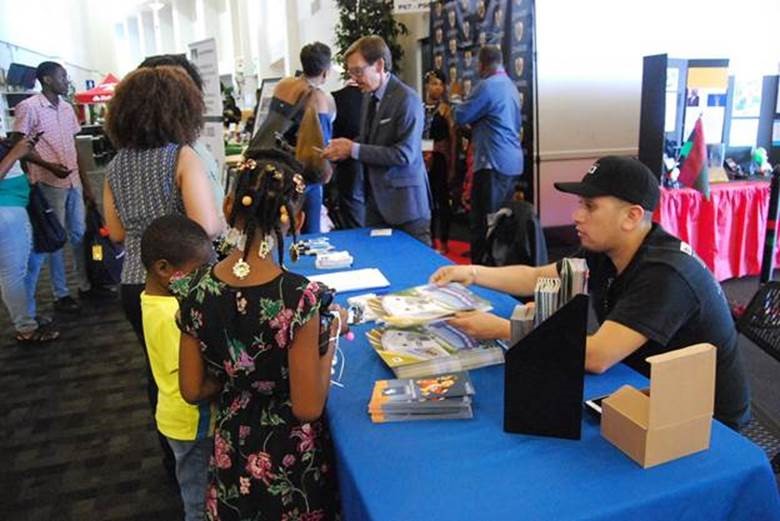 Richard Fuentes of BART’s Government and Community Relations staff passes out BART-themed coloring books to a pair of young attendees.

“The Black Expo offers us an understanding of BART’s relation with a critical community,” said BART Director Robert Raburn, who was in attendance and represents the area.  “Many of the people involved here depend on BART - for work, meeting friends, or even working as contractors.”

At the BART table, free activity books, hand sanitizer, pens, and card holders were given away. Curious participants were also offered an extensive listing - a page containing all the current hiring positions at BART, as well as being briefed on how to do business with the agency.

“We want to show how Measure RR offers local businesses an opportunity to partner with BART and help improve the Bay Area.” he said, referencing the bond measure passed by voters last November.

Majiyyah, a 65-year-old Oakland resident who requested that only her first name be used, takes BART regularly. “I’m glad that BART gives discounts to seniors and kids. It’s important since that demographic often has limited means of transportation,” she said. “Personally, I take BART to avoid traffic.” 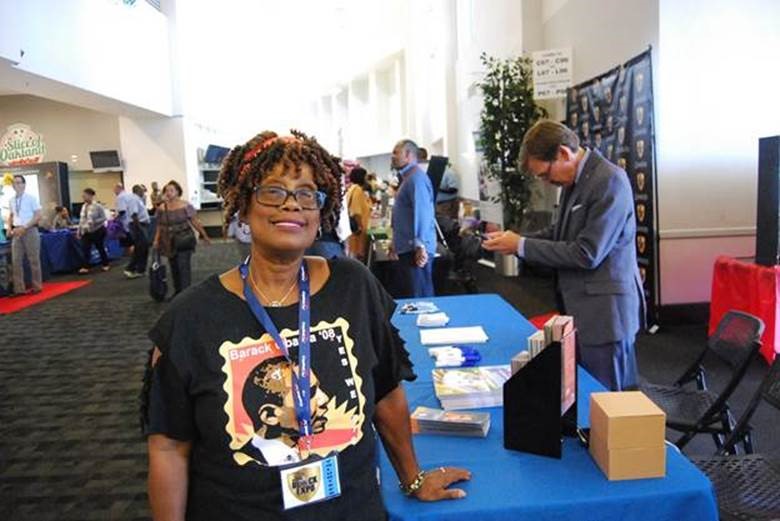 Majiyyah smiles for a photo after speaking with District 4 Director Robert Raburn.

As the expo went by, Director Raburn met several performing groups, including Miss Pumpkin Productions, a R&B group dressed in glamorous attire from the 1950s. Director Raburn made sure to explain BART’s role in the community to passersby. 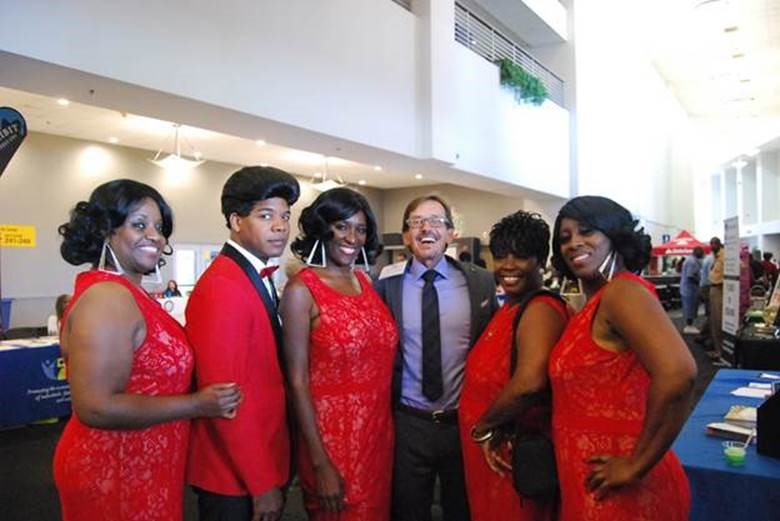 “BART definitely has an economic impact on the Bay Area, especially with the airports,” he said. “It’s just so much more convenient for my friends and family to take (BART) to the Oakland and San Francisco airports whenever they need to travel.”

As the expo ended with a raffle, the BART booth was packed away. However, interested BART riders will be able to see the booth again at upcoming events, such as the Oakland Art and Soul Festival on Aug. 19  and the Chinatown StreetFest on Aug. 26.