The BART Police Department has arrested a juvenile suspect at the Castro Valley Station in connection with the theft of a cellphone.  This arrest comes as BART has launched a public awareness campaign to help prevent cellphone thefts.

BART Police investigators say the victim and suspect were both aboard a Dublin/Pleasanton-bound train at approximately 7:30 Thursday night.  The suspect grabbed the victim’s phone and attempted to flee. A responding BART police officer found the suspect who was with three other juveniles and detained them.  Only one suspect was identified as being involved in the crime. The other juveniles were not involved.  That suspect was arrested and the victim's phone was retrieved from the suspect. There were no threats or violence involved in this incident.

The latest arrest comes as BART has seen a recent decline in cellphone thefts on the system following a sharp spike at the beginning of the year.  After a peak in March of 58 electronic item thefts systemwide, there were 44 such thefts in April, 28 in May, and 27 in June.

“There are often peaks and valleys in electronic item thefts in our system but one cellphone theft is one too many,” said BART Police Deputy Chief Lance Haight.  “Our officers are working overtime to not only arrest suspects but to increase our visible presence.  Teamwork is essential, which is why we need the public to be aware and promptly report crimes to BPD.”

BART has launched a public awareness campaign against cellphone thefts to ensure riders know these thefts are taking place and that encourages riders to be more aware of their surroundings.  The campaign includes regular audio announcements on trains and in stations.  A message has been placed at the bottom of BART Service Advisories that are emailed to subscribers. BART has also developed an awareness poster (see below) for inside train cars that will be translated into multiple languages and will be placed in trains once printed and delivered.  The campaign encourages riders to protect their phones by keeping them secure, especially near train doors and while waiting on platforms.

Other notable arrests this week

The arrest in Castro Valley comes as BART Police have made several key arrests this week in connection with various crimes.  Some of those arrests include:

Thursday: BART police arrested a suspect for assault with a deadly weapon at the Pleasant Hill Station after he allegedly swung a crutch at the victim's head but missed.

Thursday: BPD officers arrested a man for assault with a deadly weapon at the El Cerrito del Norte Station after he allegedly struck a man in the head with a large stick.  The victim suffered head and shoulder injuries. It appears this incident was the culmination of an ongoing dispute between two transient men who know each other.

Thursday: Officers responding to a report of domestic violence at the 19th Street Station arrested a suspect who was also found to have narcotics packaged for sale.

Thursday: A suspect who allegedly pushed an AC Transit bus driver was arrested at the Fremont Station.

Wednesday: A suspect was arrested at the Lake Merritt Station following reports from riders the suspect was causing a disturbance aboard a train. When officers arrived the suspect attempted to flee on foot but was detained. 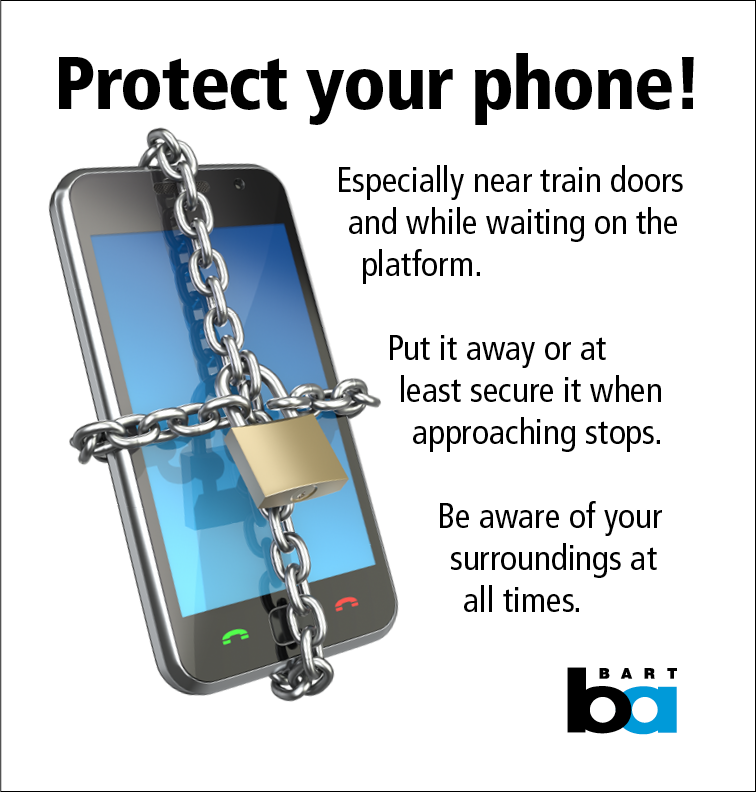