BART police are asking for the public’s help to locate a suspect who robbed a woman aboard a BART train the morning of September 11th.

The suspect is 37-year-old Fredachi Stone.  He stands 5’9” and weighs 187 pounds.  He does not have a known address but is known to frequent the area around 81st Avenue in Oakland.

BART previously released an image of the suspect that was captured by a surveillance camera aboard a train car.  Investigators were able to identify the suspect thanks to an anonymous tip.  BPD is now releasing a new picture of Stone that clearly shows his face.

Stone is suspected of robbing a woman aboard a Fremont-bound BART train at about 9:30 in the morning on September 11th.  The robbery happened between the Hayward and South Hayward Stations.  The suspect approached the victim and showed what appeared to be a black semi-automatic handgun.  The suspect then grabbed the woman’s purse and got off the train at South Hayward.  The victim was not injured.

The suspect is wanted for robbery and should be considered armed and dangerous. 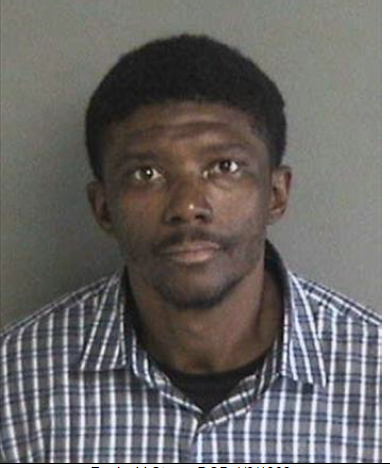 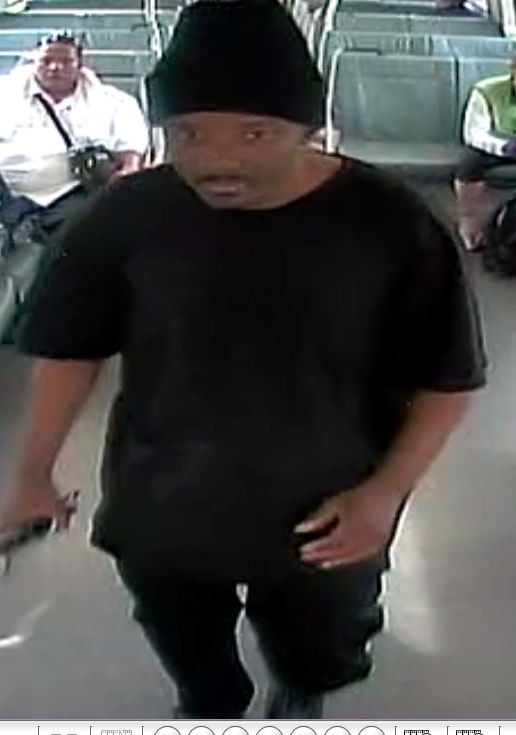