UPDATE 10/12/17: The suspect, 24-year-old Craig Cuthbert of Salt Lake City, Utah turned himself in to San Francisco Police on Wednesday, 10/11/2017.  Also, BART police are moving forward with a petty theft investigation into whether the two adults who were injured in Sunday's incident stole items from Cuthbert's bag while he was sleeping.

BART Police Department detectives have been actively investigating the assault that took place at the Lafayette BART Station Sunday morning and have discovered the following details.

The third party is a white man who is believed to be 20 to 25 years old, stands 5’6” to 5’8”, has a thin build, short sandy brown hair, and was last seen wearing a green hooded jacket, tan colored cargo pants, and white tennis shoes with green or blue shoe laces.  BART police detectives are seeking information from or about this man and are releasing several images from surveillance video.

The other two parties have already been identified by investigators.  The initial report that there may have been a third victim was unfounded. 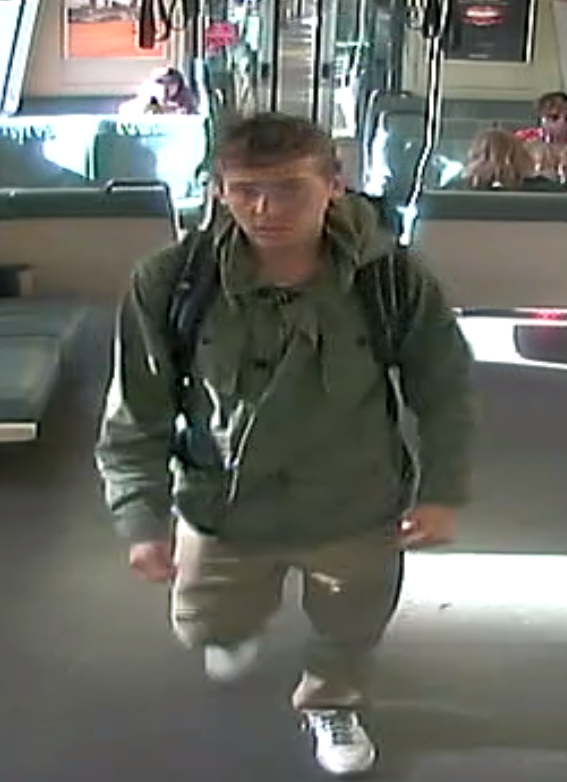 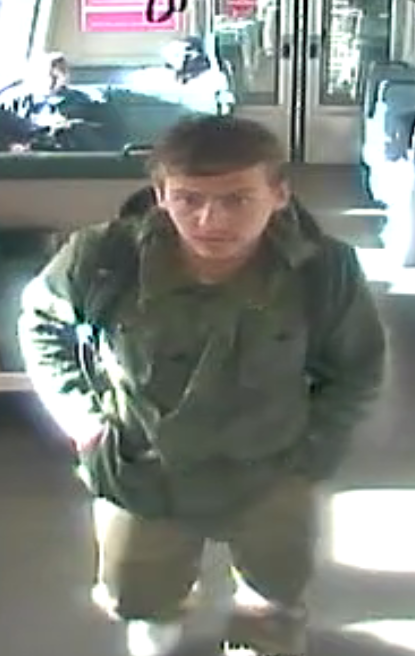 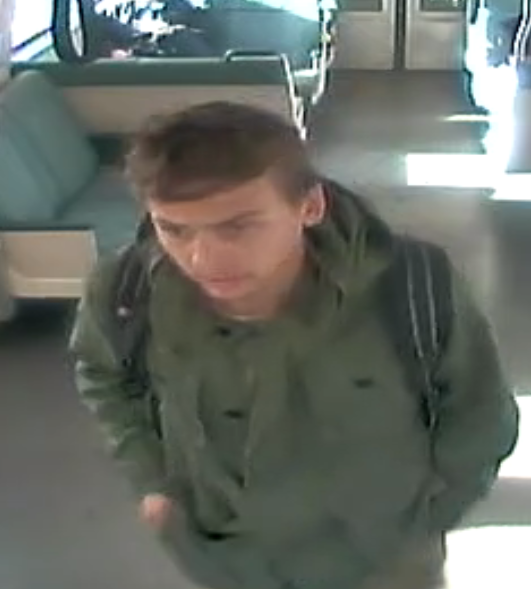