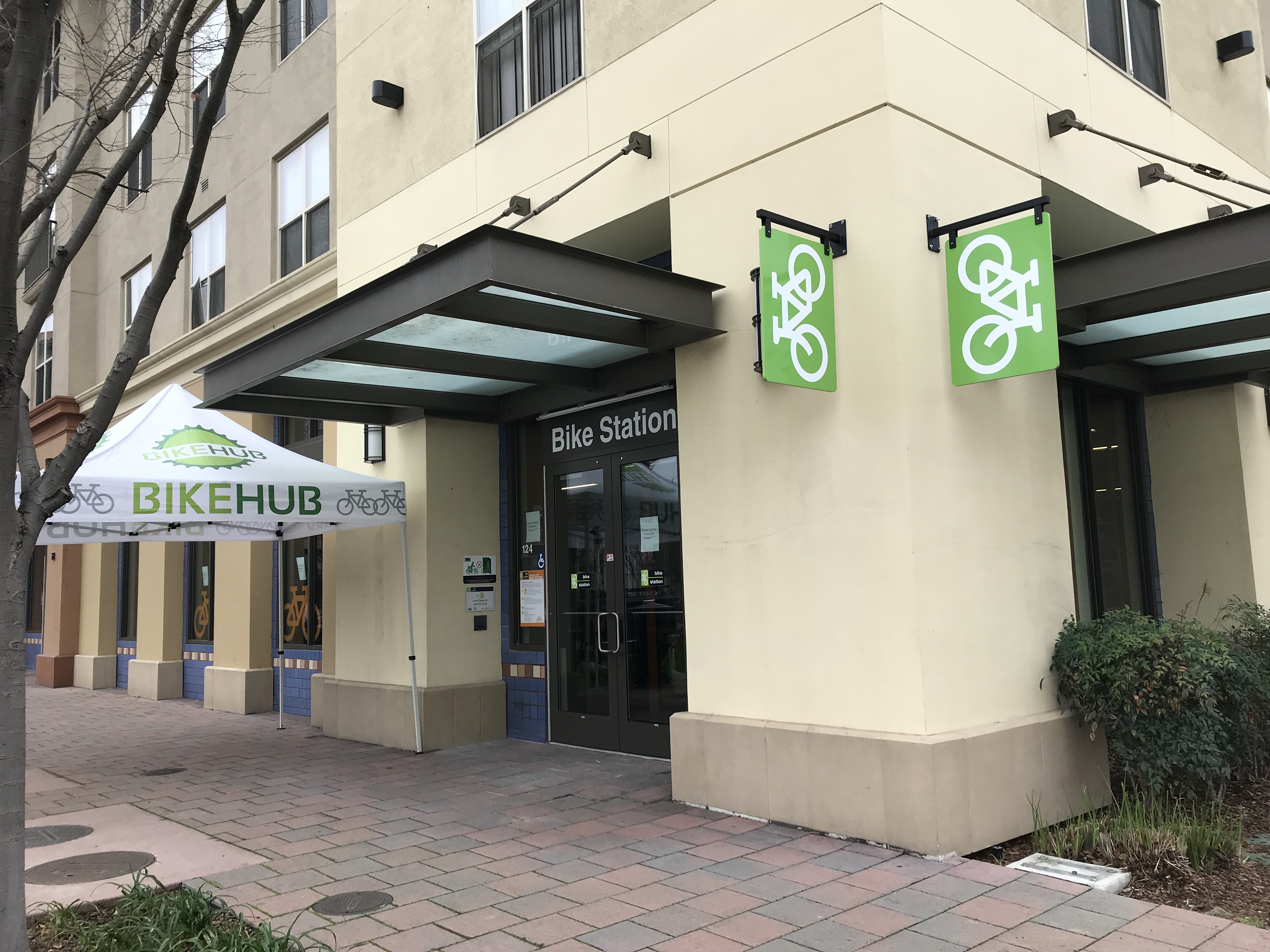 BART is taking a major step forward in promoting bicycle access in Contra Costa County by opening its newest bike station.  The new facility at the Pleasant Hill/Contra Costa Centre BART Station is the first to be located in the county and will benefit hundreds of BART riders every day.

The new facility features space for 215 bikes and builds on the existing bicycle capacity at the Pleasant Hill/Contra Costa Centre Station.  That existing capacity includes 220 outdoor rack spaces, 150 BikeLink lockers, and ten solar-powered high-security Bikeep racks.  Most of those spaces fill up early in the morning on weekdays, which demonstrates the need for the additional bike parking provided by the new station.  The opening will also provide a boost for access at Concord Station as about 30 of the BikeLink lockers will be redeployed there now that the new bike station is open.

“This new station puts BART at the forefront of bicycle access,” said BART Board President Robert Raburn.  “To our knowledge no other transit station in the country offers the range and quality of secure bike parking options that are now available at the Pleasant Hill/Contra Costa Centre Station.”

The 2,300-square foot facility provides secure indoor parking in a BikeLink-controlled facility.  Users need a BikeLink card to access the station, which is open 24 hours a day, seven days a week.

The station includes a bike retail shop and maintenance services.  The focus is on supporting commuter needs by selling smaller accessories such as lights, locks, helmets, and BikeLink cards while providing maintenance services to keep bikes in good working order.  The shop is currently open from 7:00 to 11:00 am weekdays.  Hours could be expanded if there’s sufficient demand. 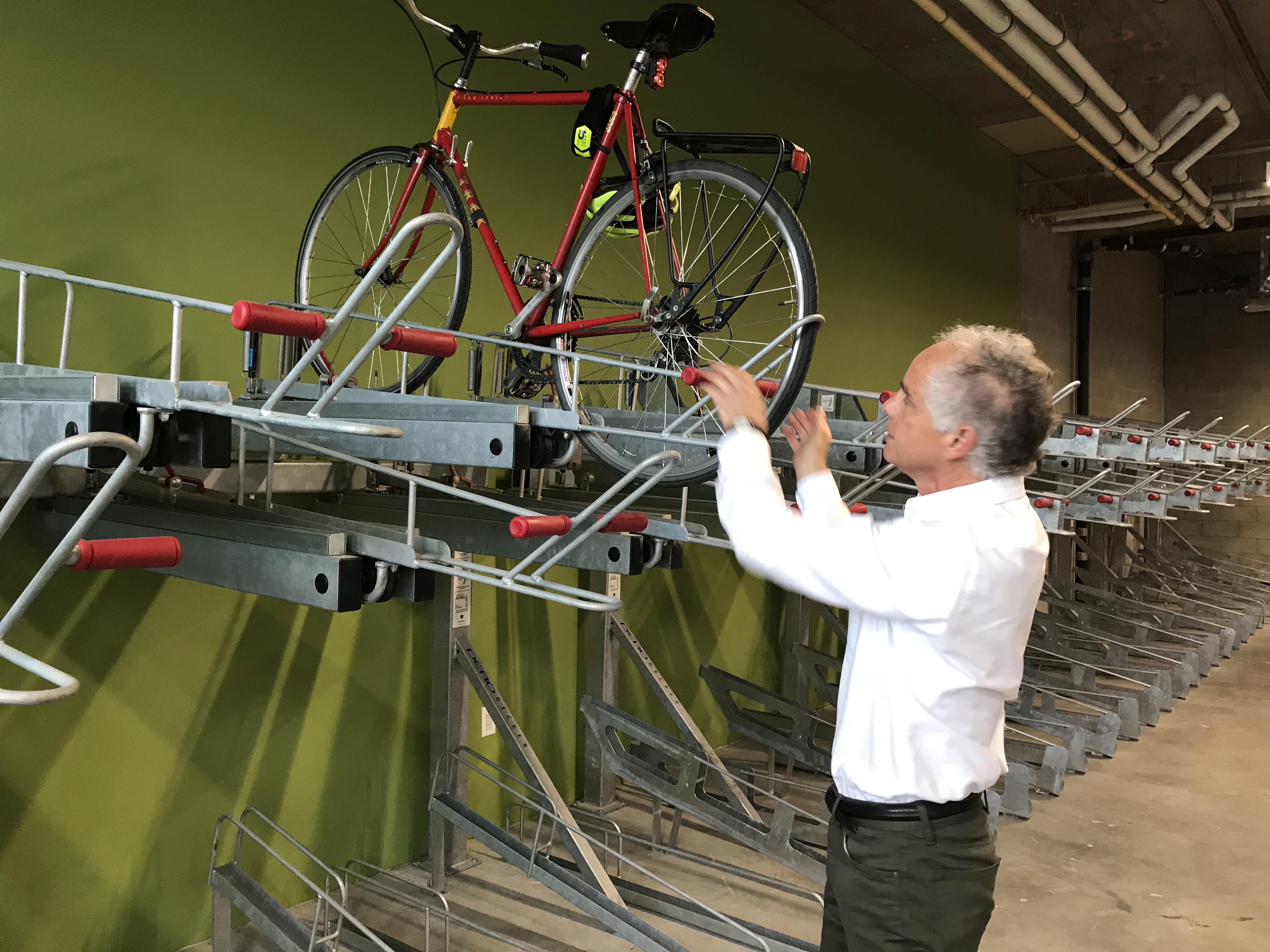 “The new facility was built in response to the increase in demand we’re seeing for bike access to BART stations in Contra Costa County,” said BART Director Debora Allen, who represents the Pleasant Hill/Contra Costa Centre Station in District One.  “Making it easier for people to safely store their bikes at BART stations will mean fewer bikes on trains and more space for everyone.”

Funding for the new bike station comes from Measure J, which was approved by Contra Costa County voters in 2004.  The total cost for the project is $425,000.  BART will pay the operating costs of the bike station.

The new facility is the seventh bike station in the BART system.  The others are at 19th Street, Ashby, Civic Center, Downtown Berkeley, Embarcadero, and Fruitvale Stations.

These stations are an important part of BART’s Bicycle Plan, which was adopted by the agency in 2012.  A central goal of that plan is for BART to double the number of riders who access the system by bike from four to eight percent by 2022.  BART is already more than halfway toward reaching that goal.