An anonymous tip from a BART rider has led to the arrest of the suspect wanted in connection with the fatal stabbing of 18-year-old Nia Wilson and the wounding of her sister at the MacArthur BART Station Sunday night.  BART police quickly responded to the tip and found 27-year-old John Lee Cowell aboard at Antioch-bound train at the Pleasant Hill Station.  Cowell was arrested by BART police officers without incident.

Press Conference video posted above was from 12:30pm today (7/23/18) prior to taking the suspect into custody.

The BART Police Department is releasing images of the suspect wanted for fatally stabbing 18-year-old Nia Wilson and wounding her sister at MacArthur Station Sunday night.  BART police officers were already at MacArthur Station when the incident occurred at approximately 9:36 pm and were flagged down about a male suspect on the platform with a knife.  Officers arrived on the platform and found two women suffering from stab wounds.  Officers immediately began rendering aid to the victims until paramedics arrived.  Nia Wilson succumbed to her injuries and was pronounced dead at the scene.  Her sister was taken to a nearby hospital.

It appears both the suspect and victims boarded a BART train at Concord Station at the same time and then off boarded at MacArthur.  BART detectives have carefully reviewed video from surveillance cameras on the train the victims and suspect were riding on as well as platform video at MacArthur Station.  The attack happened on the MacArthur platform.  BART detectives are sharing images from the surveillance videos with other law enforcement agencies as well as the public.  Investigators also recovered valuable evidence at the scene of the crime.  All of that has helped BART Police to identify the suspect as 27-year-old John Lee Cowell.  Cowell is Caucasian, stands 5’ 8”, and weighs 190 pounds.  Cowell has short, dark hair as well as a closely cropped beard and mustache.  Cowell should be considered dangerous and anyone who sees him should immediately call 9-1-1.

Below are 3 images of John Cowell.  The top is from a recent interaction with BPD as recorded from the officer body camera. The second is a previous booking photo, and the third is from the night of the stabbing. 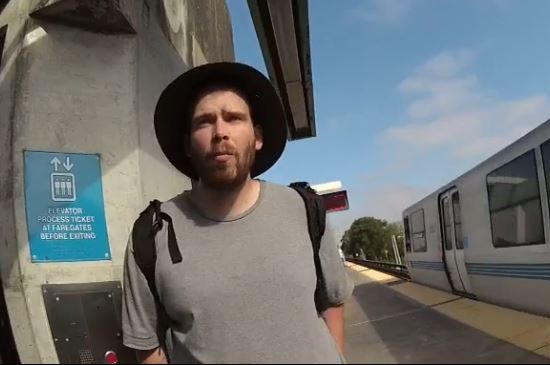 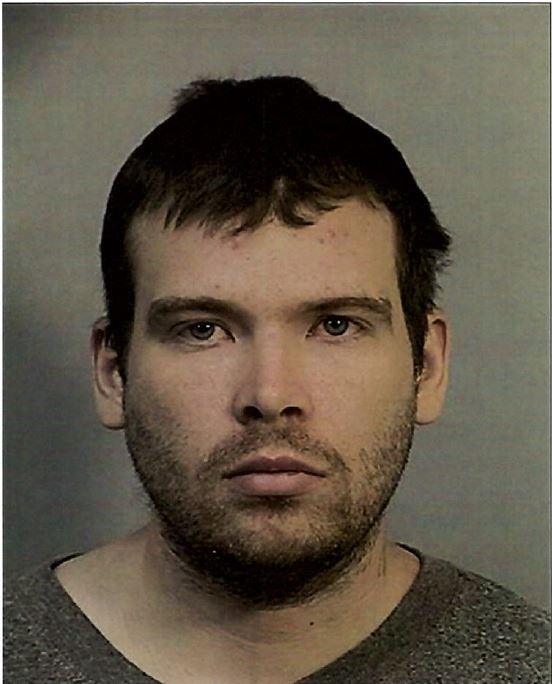 Advisory on two prior incidents that have also become homicide investigations

BART Police are also making progress on an investigation into a separate and unrelated incident.  At 1:20 am Saturday morning (July 21, 2018), BPD officers responded to a report of a man who was injured on the platform of the Bay Fair Station.  Responding officers spoke with potential witnesses but nobody could confirm that a physical altercation took place.  Officers performed CPR on the victim until fire and paramedics arrived.  The victim was taken to a hospital with a pulse, but he was later declared brain dead.  The victim has been identified as 47-year-old Don Stevens, a transient.  Detectives initiated an investigation which included a review of station and train video, which revealed that there had been a physical attack in which an unidentified suspect hit the victim with a closed fist to the side of the head.  After being struck, the victim then hit the cement ground when he fell on the platform.  The suspect is an African American man who stands 5’8” to 5’10”, medium build with a dark complexion.  He has shoulder length dreadlocks in a ponytail with a scruffy beard.  The suspect was wearing a white t-shirt and a green jacket. 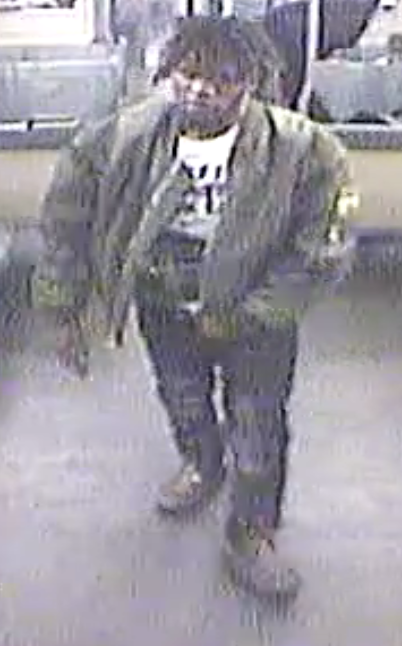 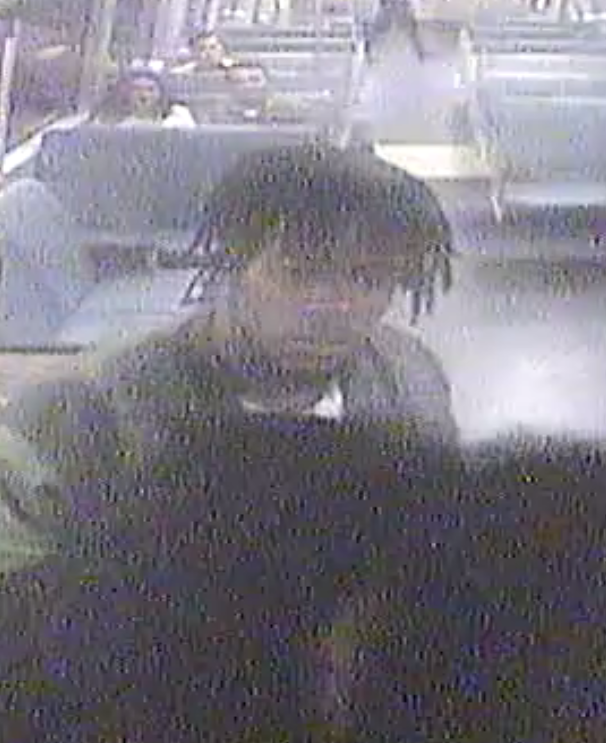 Additionally, there is a third incident involving a 51-year-old man who was assaulted at the Pleasant Hill Station on Wednesday, July 18th.  At that time, the victim suffered a minor bloody lip and small cut to the back of his knee.  The victim, who has been identified as Gerald Bisbee of Pittsburg, went to a hospital the next day because he was not feeling well.  He was released from the hospital but was then found dead in his bed Friday night.  An autopsy determined the victim died from an infection from the small cut on his knee. The suspect in this case, 20-year-old Abdul Bey, was arrested shortly after the attack and remains in custody.

Anyone with information on any of these cases should immediately contact the BART Police Department at 510-464-7011.