August 7, 2018 UPDATE: Soloman Espinoza was taken into custody a little before 1 pm by a U.S. Marshals Task Force in Oakland near 5th Ave. and E. 8th St. Details to follow.

BART police are releasing images and searching for a suspect wanted in connection with an assault that took place onboard a Richmond-bound train at the MacArthur Station on Friday, August 3, 2018 at approximately 7:50pm.
The ongoing investigation by BART Police has led to the identification of the suspect to be Soloman Espinoza, 27 years old and believed to be a transient in the Oakland area.
The two male victims of the assault sustained non-life threatening injuries. One was treated for a cut to his arm, while the second victim sustained a facial laceration.
Espinoza fled the scene following the altercation and is still at large.
The incident was recorded by cameras. The circumstances that led up to the altercation remain under investigation.
MacArthur Station was closed for approximately one hour for the investigation.

BPD are releasing these photos. Anyone with information about Espinoza should call BART Police at 510-464-7040. 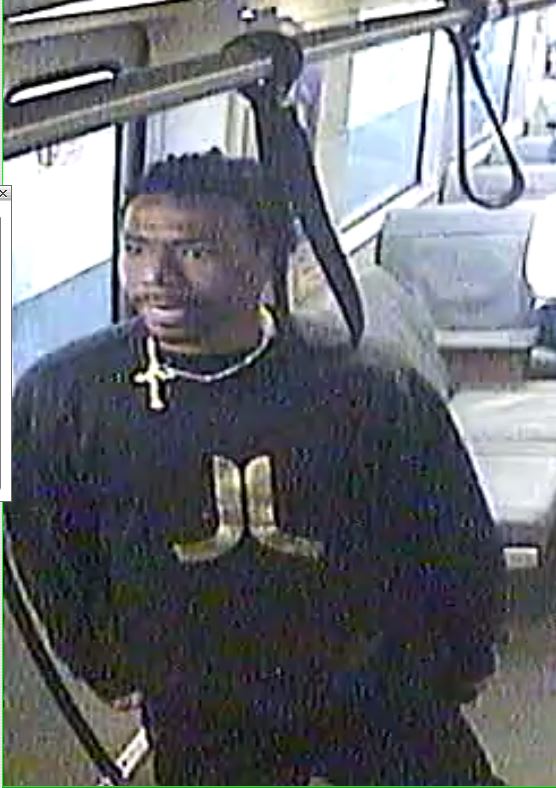