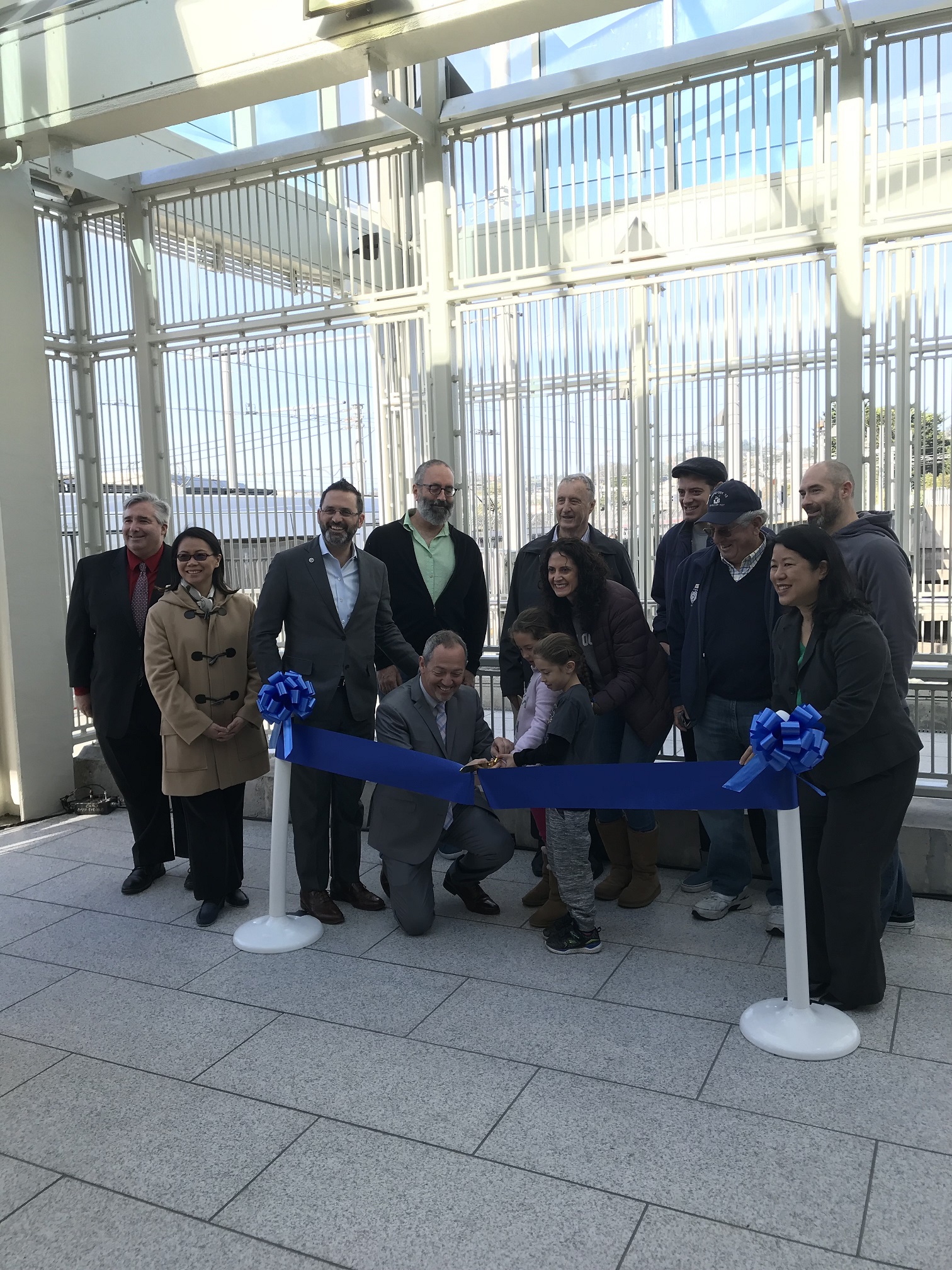 BART held a ribbon-cutting ceremony on Friday, November 30, 2018 to celebrate the completion of the Eastside Connection Project at San Francisco’s Balboa Park Station.

The station area is also home to a San Francisco Municipal Transportation Agency light rail terminal and streetcar depot, as well as multiple bus lines along Geneva and Ocean Avenues. Over 25,000 people move through the station area every day, making it one of the region's most heavily used transit hubs.

"None of this would have happened without the true partnership between BART and the San Francisco Municipal Transportation Agency," says BART Board Director Bevan Dufty, who served as the event's emcee. "We are literally on top of each other at this location bordered by busy, steep city streets and a freeway. Our agencies were able to work through a number of scheduling, planning and engineering challenges to bring so much more than a facelift to the station, but a transformation that has made it more accessible, safe and convenient."

One of the biggest improvements is the construction of a new, accessible Muni boarding platform on the east side of the BART Station. This means riders no longer have to wait on a narrow strip of pavement just inches away from moving Muni trains. The project also connects the east and west sides of the station with a pedestrian bridge that goes over the BART trackway.

"This project provides convenient connections between BART and Muni for riders traveling to San Francisco City College, to the high school (Lick Wilmerding), Balboa Park or continuing down the peninsula or to destinations to the north," says SFMTA Director of Capital Programs and Construction Siew-Chin Yeong. "Right at this junction, BART and Muni operate side by side to provide a seamless, safer and reliable system that riders expect and count on."

Improvements also include a new covered headhouse, lighting improvements, wayfinding signage, real time displays and the addition of a mid-station entrance. Crews began work on the $18.7 million package of improvements in May 2016.

At the event, BART unveiled the new Tony Sacco Memorial Wall where the plaque honoring community advocate Anthony G. Sacco is now permanently placed. His plaque was dedicated in 2012 and as part of the project has been placed in a prominent location that will forever commemorate Sacco's legacy. 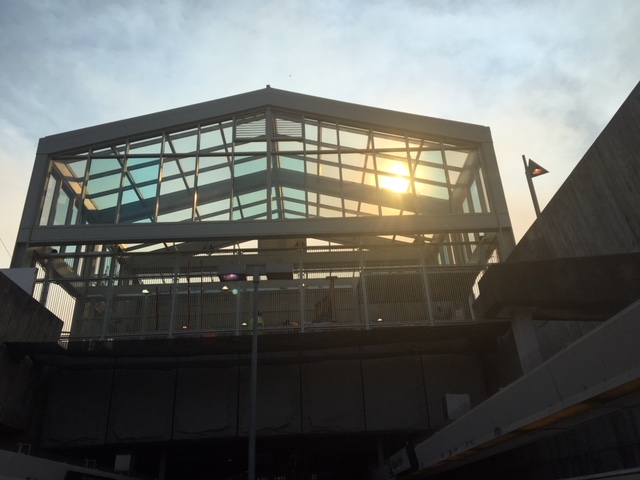