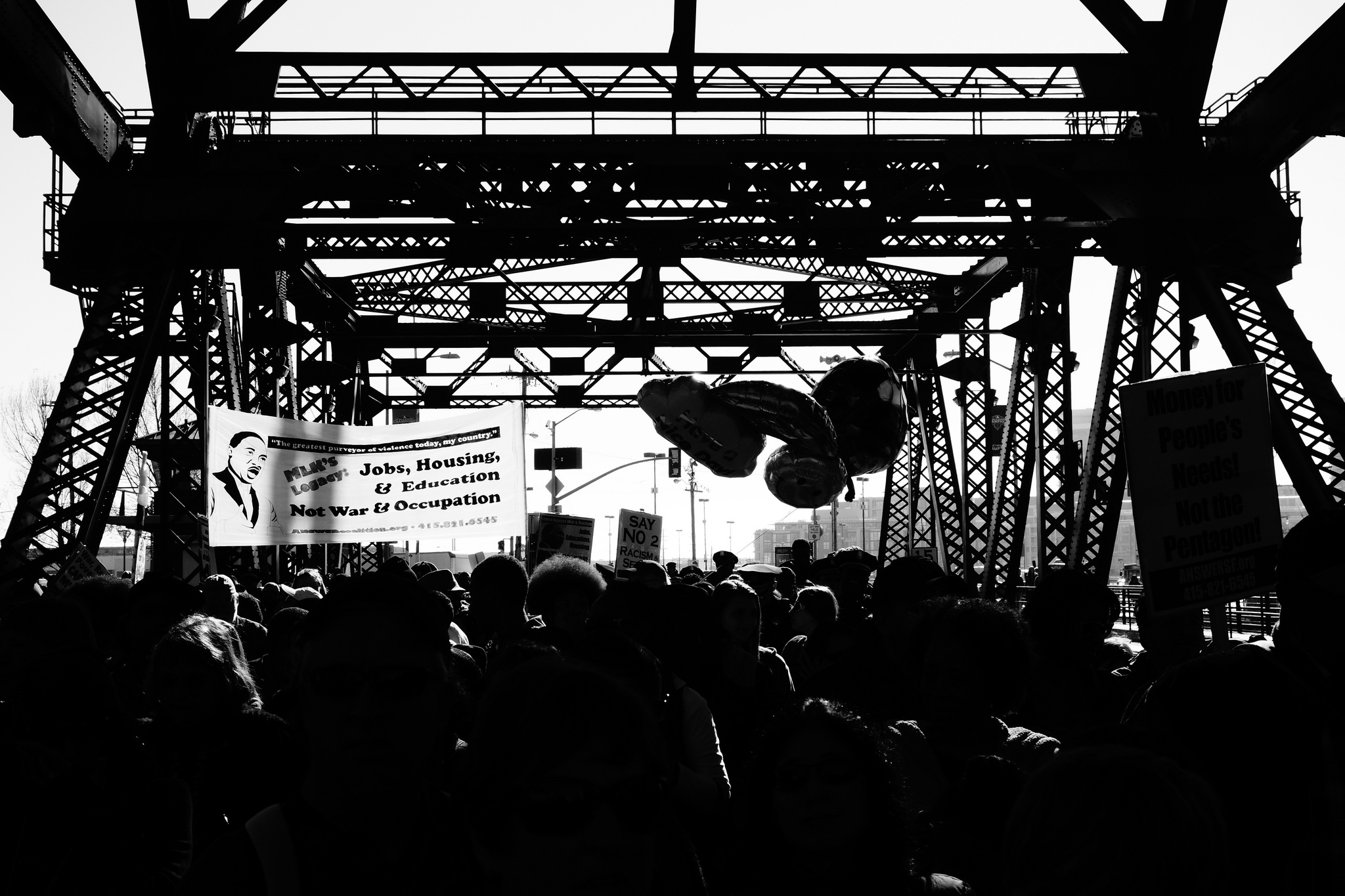 For Cesar Barragan, the upcoming Martin Luther King Jr. Day will be devoted to education, civic engagement – and having fun on a field day in San Francisco.

As program manager for Brothers on the Rise, an Oakland-based non-profit which educates boys of color on becoming responsible male citizens, Barragan will chaperone dozens of his students into the MLK Day Celebrations at Yerba Buena Gardens by Powell Station. Barragan and his students are riding BART into San Francisco, using 50 Flash Passes BART mailed to Brothers on the Rise for MLK Day.

“We have been attending for the past five years,” said Barragan. “It’s a way for us to show civic engagement to our students. Civic engagement is a way to teach all of us we live in a democracy.”

Since 2004, BART has provided MLK Day Flash Passes – one Flash Pass allowed for one free round-trip fare on BART. This year, BART received record-breaking demand for Flash Passes and gave out 5,000 Flash Passes.

“It is absolutely central to what this foundation is all about,” said Grizzell about the Flash Passes. “We wanted to find a way to enable families to get to the event without having to incur expenses, especially for low-income families. BART helped lead us in this aspect.”

On field trips where they take BART, Barragan says he uses the time on trains to teach BART etiquette, such as looking out for older passengers and offering their seats.

Joanna Chua, a member of the Healthy Choices AmeriCorps which work with San Francisco Unified School District’s Mentoring for Success program, plans to use her Flash Pass to commute with a youth mentee to participate in the MLK Day parade.

“Just to get them out here, this is already a big help with these BART tickets,” said Chua. “We are going to use these to our benefit and for the youth’s benefit to learn about the lessons and legacy Dr. King set forward.”

For Pearci Bastiany III, a volunteer coordinator for the San Francisco-based African American Art and Culture Complex(AAACC), the Flash Passes will be used to get volunteers to the MLK Day Celebrations – and to AAACC, which will host its own spate of art exhibitions and social engagement activities on MLK Day.

Bastiany noted many of the volunteers will be coming from across the Bay, or from Hunter’s Point neighborhood in San Francisco.

“It is a challenge to use transit to get people from Hunter’s Point to Western Addition but BART is probably the fastest way to connect,” said Bastiany. “On a day off, people want to take that as a lazy day and that’s fine. But if we can eliminate excuses and reduce inconveniences, we can show appreciation in numbers for those who sacrificed so much during the Civil Rights Movement. We really appreciate BART to provide such opportunities.”

“We had stories of families coming out to these events via BART and saying these changed their lives,” said Grizzell. “It all started with Bay Area Rapid Transit, and we think that enduring relationship is critical.”

A very limited amount of Flash Passes are still available in two locations in San Francisco and Oakland: