The BART Police Department today released images of a suspect being sought in connection with an assault that took place at the Daly City Station on Saturday night.

The incident happened on Saturday, April 6, 2019 at 8:33 p.m. on the platform of the Daly City Station. A male suspect struck a male victim with an unknown object leaving a non-life-threatening laceration on his neck. The victim was treated for his injury and released.

The station was closed for about 45 minutes while police investigated the incident. 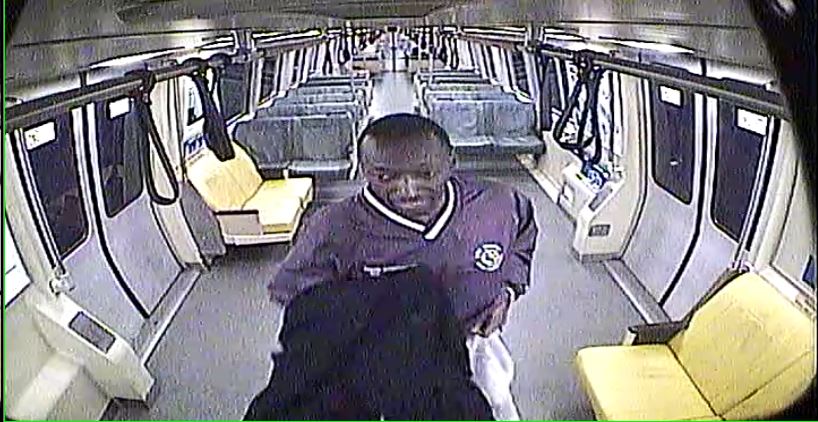 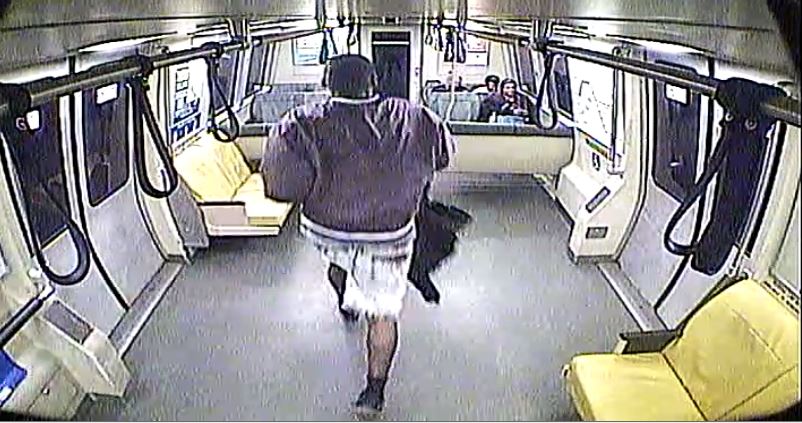