The BART Police Department is asking for the public’s help to find a suspected hit-and-run driver who struck and seriously injured a BART rider in March at the Dublin/Pleasanton Station.  The victim was walking from the station to his parked car when he was struck by the suspect vehicle that was exiting the BART parking lot.  It happened on the Pleasanton side of the station near the bus zone and the BART access road.

After striking the victim, the suspect sped off at a high rate of speed.  The suspect vehicle was last seen eastbound along the BART access road to Owens Drive.  The vehicle that struck the victim is described as a four-door 2009-2011 Honda Civic that was metallic gray in color.

The suspect driver appears to be a white male who is 25-to-30 years-old, stands 5’8” to 5’10”, who has a medium to stocky build, and had a beard.  Images of the suspect and suspect vehicle were taken by BART and Tri-Valley Wheels surveillance cameras and are being shared with the public. 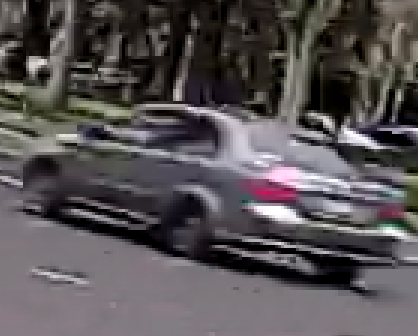 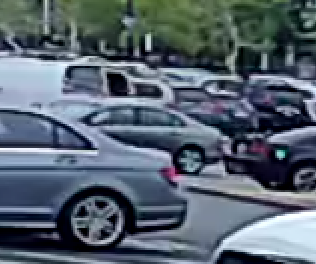 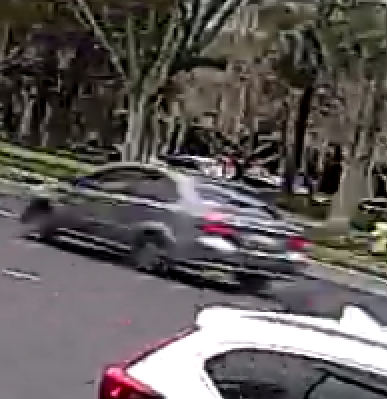 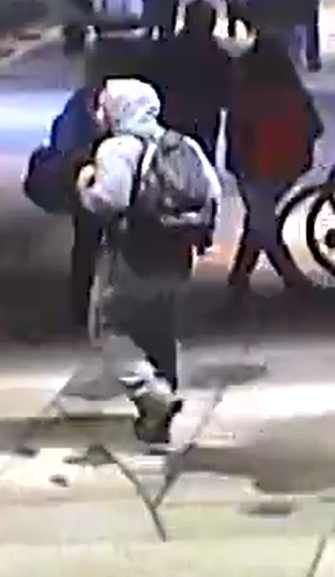 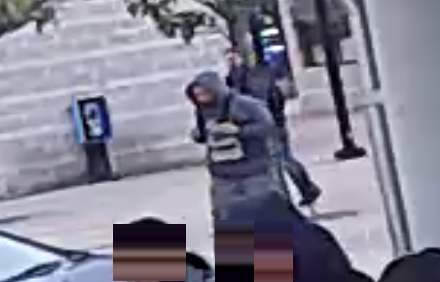