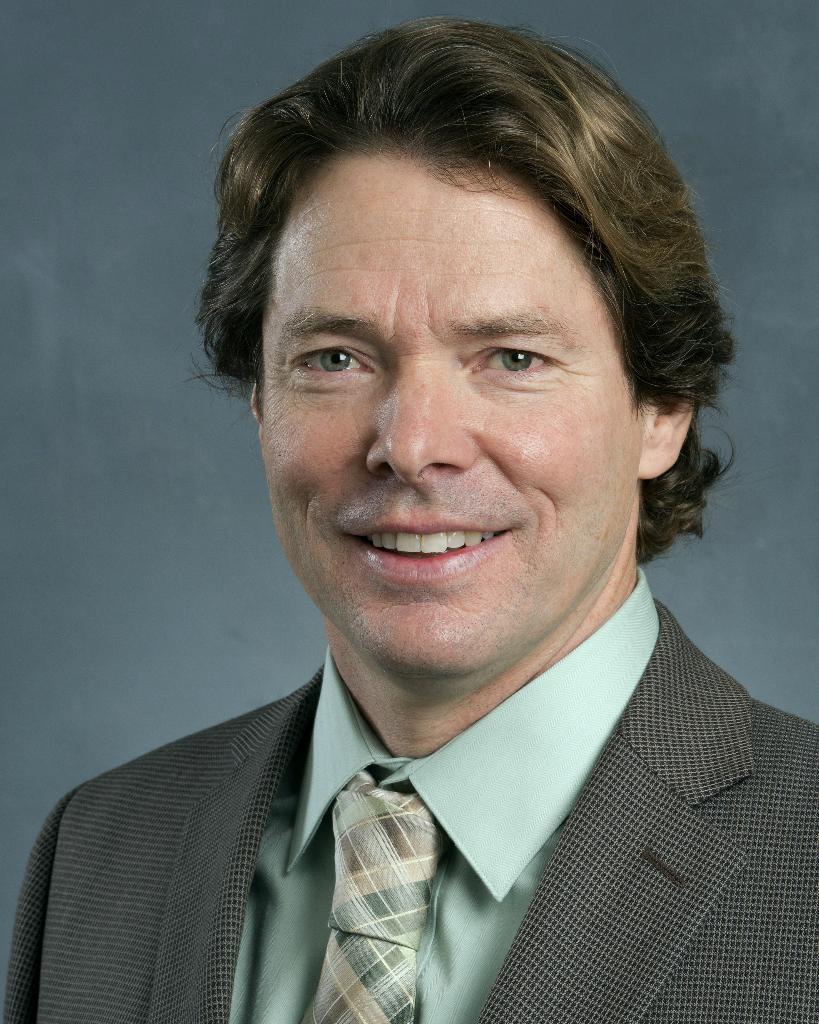 Today the BART Board of Directors unanimously appointed Robert “Bob” Powers to take over as BART’s tenth General Manager.  Powers, a professional engineer with more than 20 years of experience in the public transportation industry overseeing major infrastructure projects and transportation programs, had been serving as Interim General Manager following the retirement of Grace Crunican earlier this month.  Powers served as Deputy General Manager under Crunican since 2017 and began his seven-year career at BART as the Assistant General Manager in Planning, Development and Construction.

“The Board selected Bob because of his track record of accountability and working through challenges in a creative and collaborative way,” said Board President Bevan Dufty. “He has a tremendous understanding of the District’s operations, workforce, and aspirational vision for the future and will provide a smooth transition keeping BART focused on the work ahead.”

“BART is the backbone of the Bay Area’s transportation network and I’ll work to transform it into a world class transit system through partnerships, modernization, and improvements to the customer experience,” said Powers.  “Working alongside BART’s dedicated and talented workforce, I’ll be focused on keeping riders our top priority by providing a customer-centered service and advocating for the financial support needed to serve the region’s growing population.  Riders want safe, reliable and seamless service they can afford.  I’m committed to working with peer agencies and regional stakeholders to realize this vision.”

As Deputy General Manager, Powers provided support to the General Manager in the management of all District departments and worked closely with the Board of Directors, Board Appointed Officers and BART’s executive staff.  He was responsible for overseeing the immediate implementation of Measure RR, the $3.5 billion infrastructure bond approved by voters, prioritizing the roll out of projects to the point BART’s on-time performance improved to 92%.

As the Assistant General Manager of Planning, Development and Construction he was responsible for multi-million-dollar capital projects such as expanding BART service into Antioch and South Fremont, all planning efforts to modernize stations, and the effort to develop land near our stations to help solve the Bay Area’s housing crisis and bring jobs closer to where people live.

Prior to joining BART, Powers held executive level positions for the City of Seattle Department of Transportation and the City of Baltimore Department of Transportation.  Powers is a licensed Professional Engineer and holds a Bachelor of Science degree in Civil Engineering and Master of Science degree in Structural Engineering, both from the University of Illinois at Urbana-Champaign.

“I’ll work to protect the public’s investment by delivering major projects that will improve and expand service for our riders like the Fleet of the Future, overhauling our aged infrastructure, a new train control system, expansion into Silicon Valley, and addressing quality of life issues,” Powers said.

Following the appointment, Powers announced he plans to launch a “listening tour” to hear directly from riders and employees. He plans to be on the trains and platforms, inside stations, at the yards and shops, and sitting with the social media team to see what the public is saying in the digital space.

Powers will oversee a $2.4 billion budget and the District’s 3,600 employees who serve 407,000 riders each weekday with service at 48 stations in four counties.