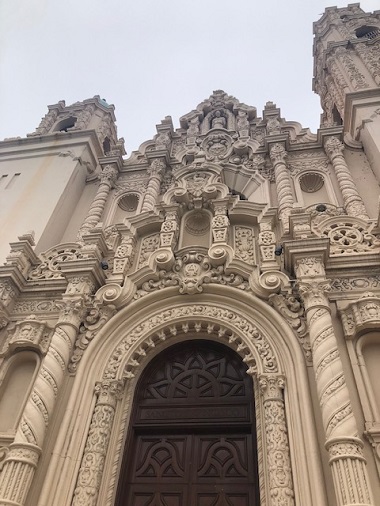 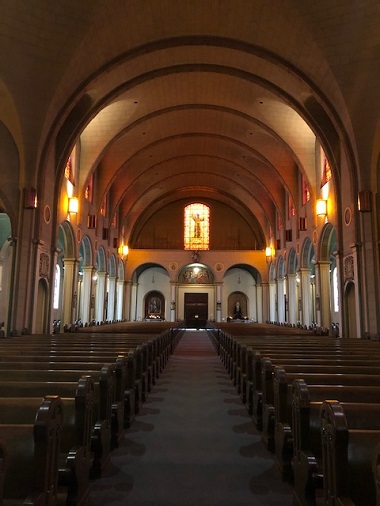 It’s no secret that the Bay Area is full of history -- cultural, political, and everything in between. There are significant landmarks and tributes tucked into every city, some more noticeable than others and many of them are surprisingly easy to access by public transit. We scoped out historical locations that are 20 minutes or less of a walking distance from a BART station. A few of the highlights are listed below. 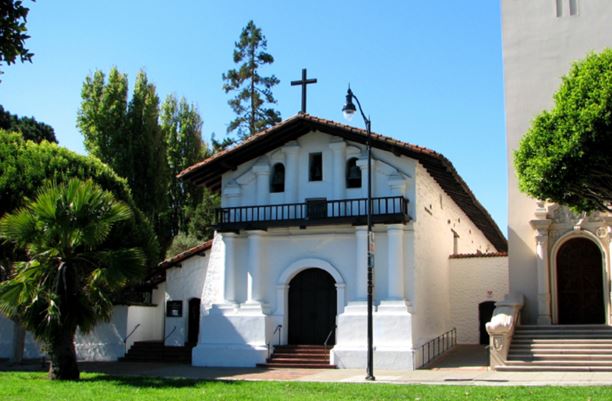 Visit Misión San Francisco de Asís, more commonly known as Mission Dolores, and you can bear witness to the oldest building in all of San Francisco, a church still in operation that is also a public museum. Founded in 1776, the Mission’s two main attractions are its Basilica and cemetery, both of which have supported centuries of history on their grounds. Along with being San Francisco’s namesake and oldest structure, it is also the oldest original intact Mission in all of California. The Mission is open from 9:30am - 4:00pm daily, and admission is $7 for adults and $5 for seniors and students.

The Mission is only a 5-minute walk from 16th St. Mission Station. After exiting through the station to Weiss Street, take a left onto 16th and walk straight until you reach the Mission. 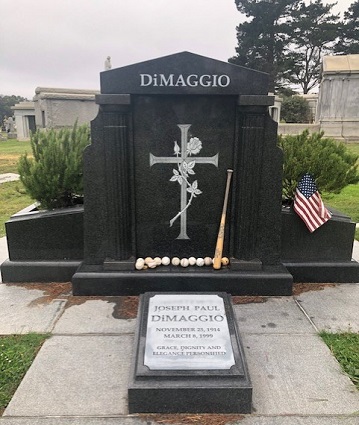 Photo above by Sindhu Ananthavel

Dubbed “The City of Souls”, Colma has more than 15 cemeteries within its city boundaries, and Holy Cross Catholic Cemetery is one of the most notable. Elaborately designed mausoleums and graves populate the cemetery, and many of its inhabitants are quite famous. Some of the more well-known buried there include former California Governor Pat Brown, coffee heiress and Manson murder victim Abigail Folger, and legendary baseball player Joe DiMaggio.

To visit the cemetery, take BART to South San Francisco. Exit on to Mission Road and walk straight for 10 minutes until you reach the cemetery. To find a specific grave, the front desk near the entrance can provide a map with directions. There is no charge to visit. 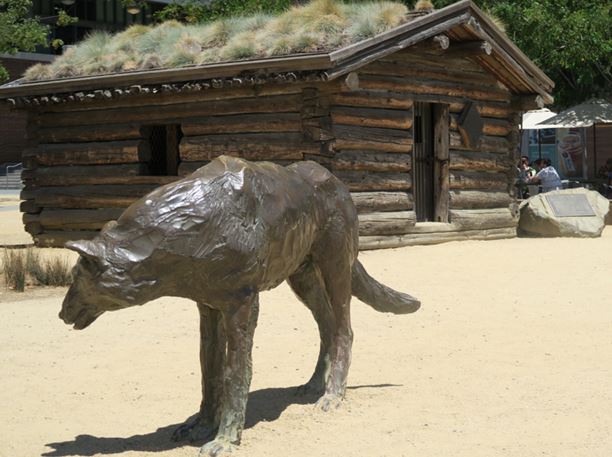 Jack London’s Cabin: Jack London Square is host to various shops and restaurants and is a unique tribute to its namesake the famous novelist Jack London who grew up in Oakland. A small replica of his cabin in Canada was constructed out of the old cabin’s original logs and set up in the Jack London Square as a public attraction.

To visit Jack London Square, get off at 12th St. Oakland City Center at Broadway and 12th Streets and walk straight along the right side of Broadway for 15 minutes. Alternatively, you can take the free Oakland “B” bus, which stops at the station every 12 minutes, and ride it all the way to the waterfront. 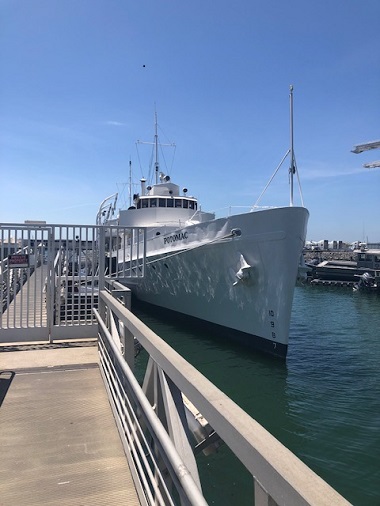 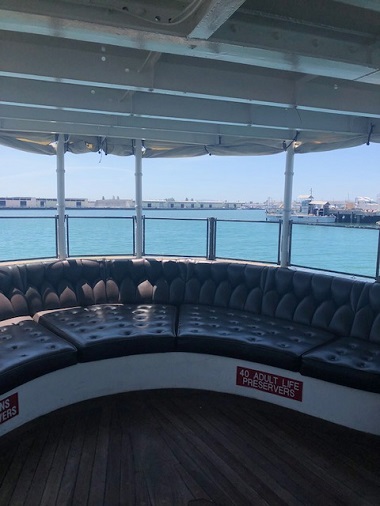 USS Potomac: Jack London Square is also host to another historic gem: The USS Potomac, the retired presidential yacht of Franklin Delano Roosevelt. The yacht was refurbished after severe degradation and redesigned to replicate its look during the FDR era. It is open for dockside tours ($10 per person) on Wednesdays, Fridays and Sundays, and also embarks on public cruises every so often.

The yacht is docked at the east end of Jack London Square. 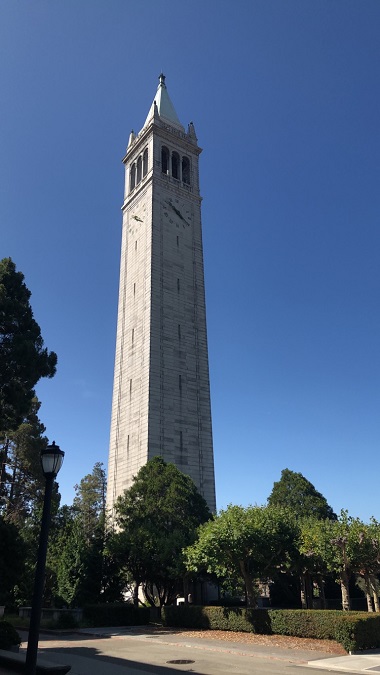 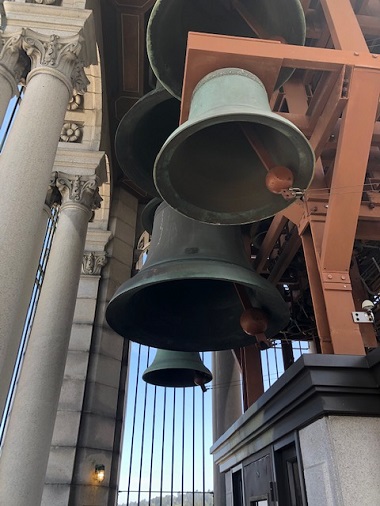 The Campanile is an unmissable landmark on the UC Berkeley Campus, and is the University’s most recognizable symbol. At a gargantuan 307 feet, it is the third tallest bell and clock tower in the world and is over 100 years old. The observation platform is accessed by elevator and stairs (not wheelchair accessible), and general admission is $4.

To reach the tower, take BART to Downtown Berkeley and exit to Shattuck Avenue, then walk straight down Center Street for 15 minutes until you reach your destination. 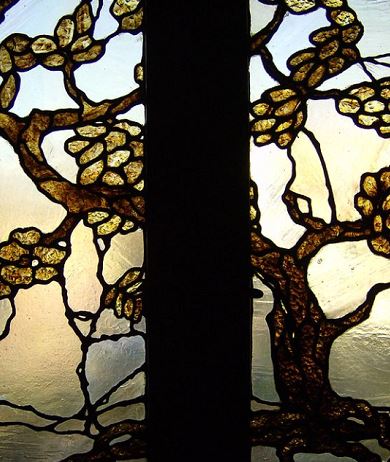 A more obscure slice of Berkeley history is the Thorsen House; a gorgeous piece of architecture that was previously a private home that now houses the Sigma Phi Society of UC Berkeley.

The three-story establishment is a product of the Arts and Crafts movement, constructed by the Greene brothers in 1909. The residing fraternity brothers are well versed in the house’s history, and host tours quite often; simply contact [email protected] to reserve one.

Do you have a favorite site of historical significance near a BART station? Send it to us via Twitter @sfbart, @sfbartable or post on our Facebook page and we will add to this list as we get more suggestions.