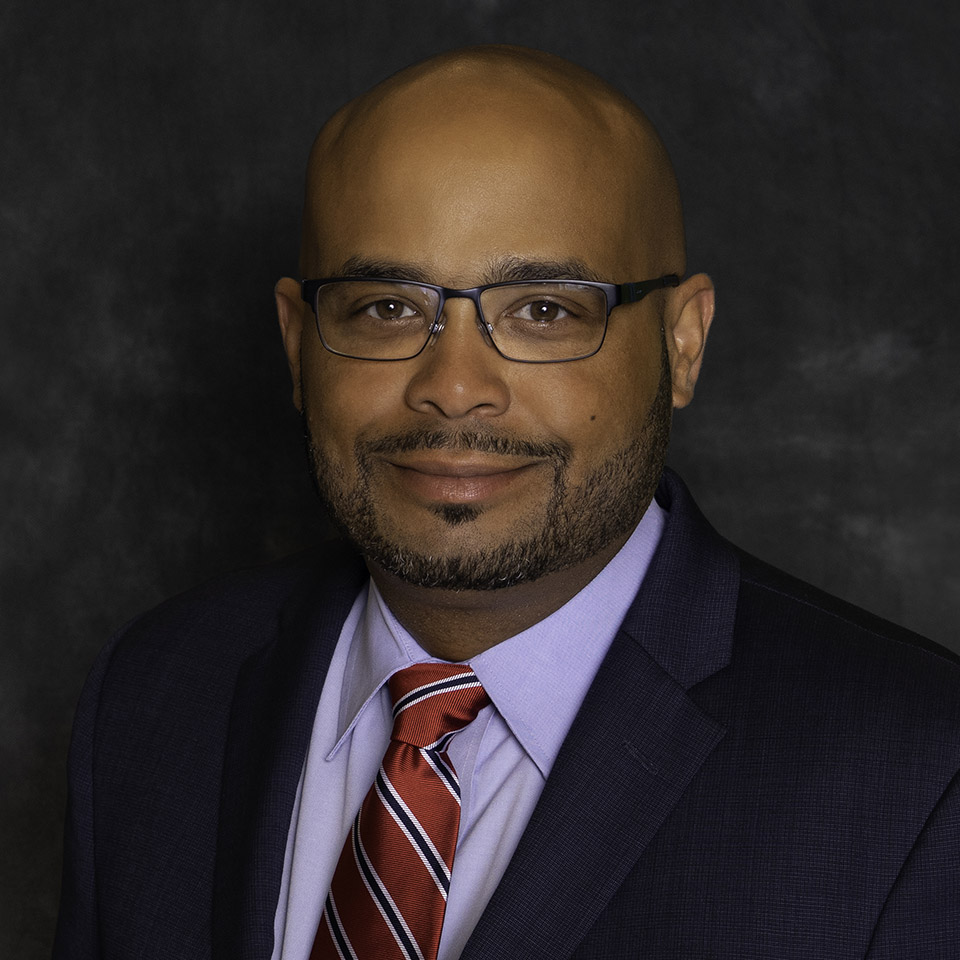 BART General Manager Bob Powers has selected Michael Jones as his new Deputy General Manager.  Jones began his tenure at BART in January of 2017.  He served as the Assistant General Manager of Administration responsible for leading multiple functions including Human Resources, Procurement, Labor Relations, and managing BART’s policies and procedures.

“Michael Jones brings two decades of experience in the transit industry, and I look forward to working with him as we continue our journey to world class,” said Powers. “His success with organizational change and fostering a partnership with labor-management relations will serve us well as we focus on improving the rider experience and enhancing our workforce.”

Jones has been involved in several major initiatives as the Assistant General Manager of Administration. Under his leadership, the Human Resources and Procurement departments were transformed to provide strategic support to BART Operations. He worked to streamline and improve the level of services provided to various departments at BART to increase effectiveness of administrative functions.  He also focused on simplifying the process to access benefits and support to all employees from management to front-line workers.  Jones launched the first BART Leadership Academy and Mid-Managers Training Programs, which help current BART employees prepare to assume upper management positions.

Prior to joining BART, Jones served as the chief human resources officer for Metra Commuter Rail in Chicago. While there he led an organizational change management initiative which included implementation of the railroad’s first succession planning program and realignment of multiple departments within the organization.

Jones began his career at Dallas Area Rapid Transit as an intern in 1999 and left as the Chief Labor Relations Officer after in 2013.