BART to participate in the Great California ShakeOut 2019

BART to participate in the Great California ShakeOut 2019

BART will participate in the Great California ShakeOut earthquake drill Thursday, October 17, 2019 to test our emergency response systems and to help raise public awareness of the importance of having a plan and being prepared.

At 10:17 a.m., BART staff will trigger our early warning earthquake system to ensure it is functioning and working correctly.  Once triggered, trains will automatically slow down to 27 mph. Then all trains will come to a very brief stop.  BART will also make a systemwide public announcement encouraging riders to be prepared for earthquakes.  BART will also test our internal communications systems to notify employees and the operations control center will observe earthquake alarms and our train control systems to ensure they are working properly.

BART is an early adopter of the ShakeAlert system which is connected to seismic stations located throughout Northern California.  When the alarm is triggered, the system sends a speed restriction command to trains.  This system removes human response time and can even slow trains down before the shaking occurs depending on how far away the quake is centered.

BART has an Earthquake Emergency Response Plan and we hold several drills a year to ensure staff is trained and ready to respond. In the event of an earthquake, riders should listen for instructions from BART personnel. Employees are trained to evacuate the public from dangerous areas.  Following an earthquake, BART trains are held in place (except for trains in the Transbay Tube and BART Caldecott Tunnel) until it is determined it is safe to move the train to the nearest station where riders will be off-boarded.

Where will you be and what will you do when the next big earthquake hits? Taking time to consider these questions now could help if you ever do find yourself in an earthquake.

That’s one reason why the first guideline in a BART emergency is to follow instructions from BART personnel. The BART Operations Control Center is in constant communication with trains and Station Agents and is in the best position to manage emergencies and provide direction for the public.

If you’re on a train during an earthquake, Train Operators will follow BART’s established emergency plan and provide you with important information. Sit down or grab a handhold to avoid injury. If an evacuation is necessary, emergency response personnel will coordinate.

If you’re in a station during an earthquake, back away from the edge of the trackway. If you’re in the station concourse, don’t proceed to the platform. Instead, prepare to evacuate the station under the direction of BART personnel.

No matter where you are, emergency experts recommend using text messaging instead of cell calls to communicate with family and loved ones in an emergency. Cell networks can be overwhelmed if everyone’s trying to call at the same time; text messages can be more efficient.

BART has spent the last decade retrofitting vulnerable high traffic portions of the original system to make it safer in a large quake.  The Earthquake Safety Program is funded in part by Measure AA, a $980 million general obligation BART bond approved by voters in 2004.  The Program focused on upgrading portions of the original system not only for life safety but also to ensure that we can return to operation shortly after a major earthquake.

In December 2016, The BART Board of Directors awarded a $313 million contract to install a steel liner inside the Transbay Tube and the installation of a new water pumping system.

Listen to our podcast (or read the transcript) about our efforts to improve earthquake safety at BART. 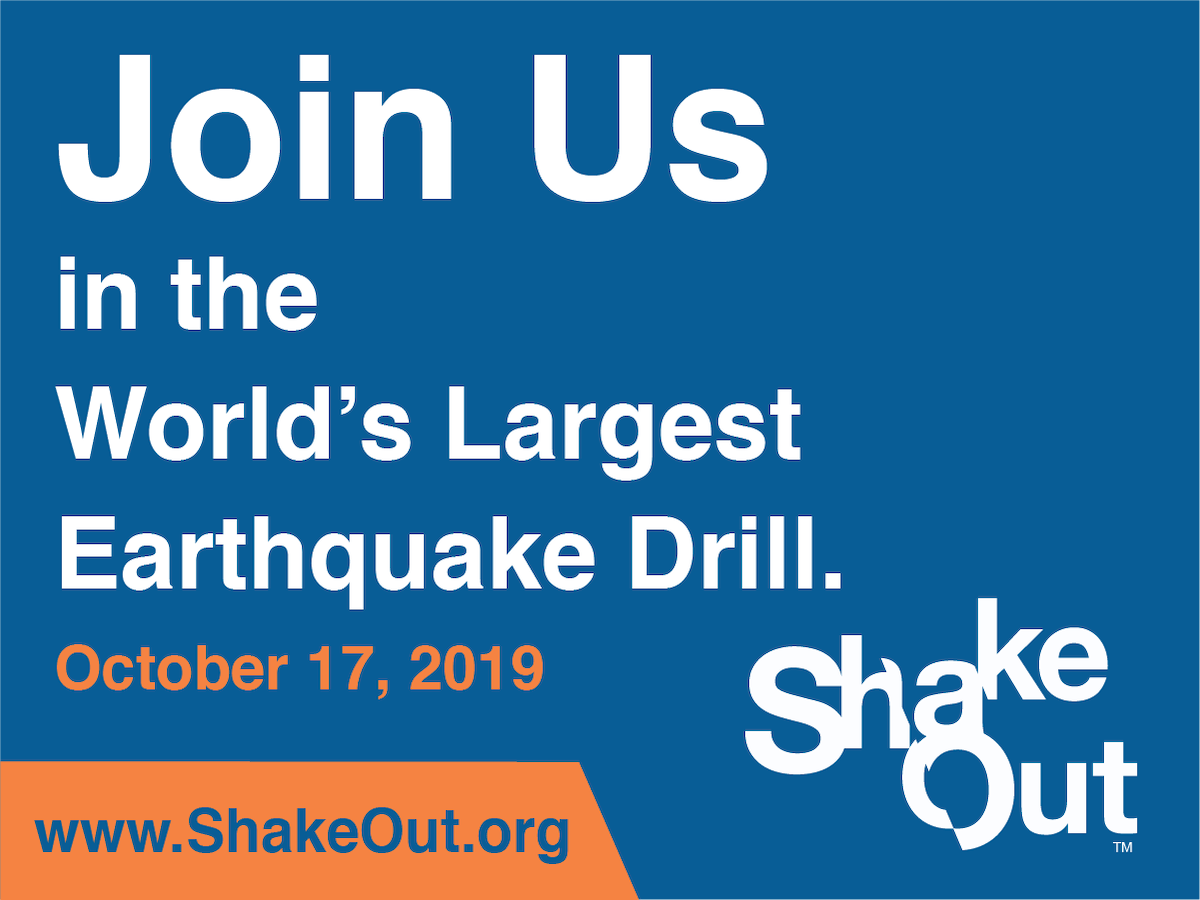