At about 5:20pm on Sunday, November 3, 2019 BART Transportation Supervisor John O’Connor was working Coliseum Station to help with crowd control after the Raiders game. O'Connor was on the platform ensuring riders stayed away from the yellow safety strip when an intoxicated male accidentally miss-stepped and fell into the trackway as a train was approaching. O'Connor immediately sprung into action and grabbed the man by the shoulders and pulled him up to safety. Video on Twitter shows the two embracing moments later.

The heroic rescue has generated international interest, and O'Connor spoke more about the rescue and his thoughts since at a press conference at Coliseum Station on Monday afternoon to local media. O'Connor was introduced to the media by BART Deputy General Manager Michael Jones.

O'Connor -- a BART employee for 24 years -- explained that he was by the stairway for crowd control. Then O'Connor said he saw a young man go into the trackway from the corner of his eye and acted swiftly to rescue him.

"It seemed a lot slower than it actually happened (on video)," said O'Connor to the media. "He came to the side, I figured he wasn't going to make it so I grabbed him and pulled him up to the platform. That's what we do. We got foreworkers, train operators, station agents who deal with this on a daily basis. We preach safety, and we practice it." 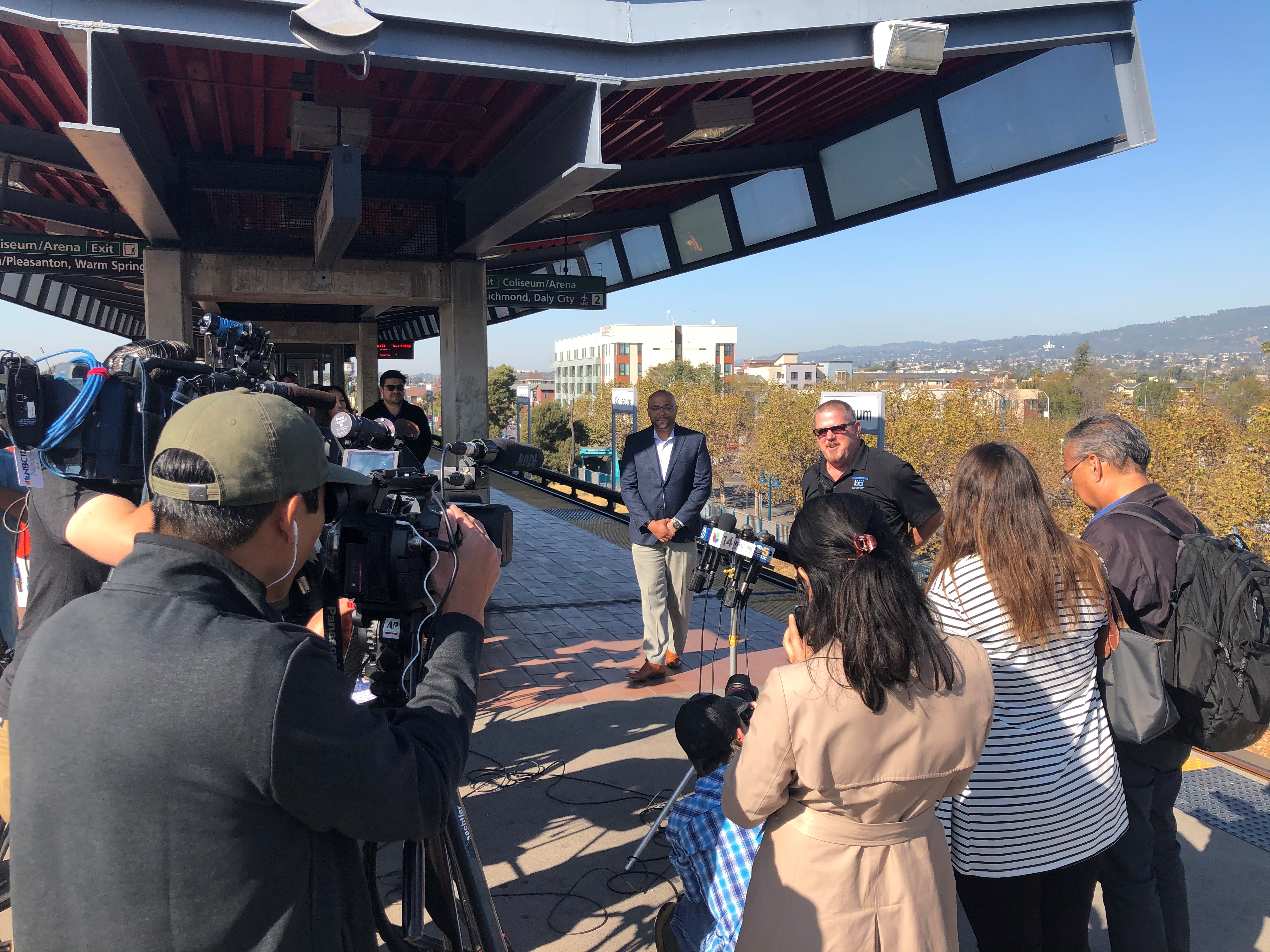 Immediately after the rescue, O'Connor said he was initially angry with him but the anger soon dissipated away into relief and gratitude. He told the young man after the rescue to "pay it forward."

"There really was no time to make a decision," said O'Connor. "I just looked and it just happened. It's really awkward to be called a hero. That's what we're supposed to do. We're all human beings and life is precious."

After the dramatic rescue, O'Connor continued to work at Coliseum to help riders get on trains safely. He told a manager to take care of the young man, until BART PD officers took him to a local hospital to get evaluated. O'Connor later retrieved the young man's cellphone from the trackway after he dropped it.

O'Connor gave credit for his decisive act of heroism on BART's continuous focus of rider and employee safety -- and of the tightknit community he has fostered at work.

"We have procedures that we get trained on and follow on a daily basis," said O'Connor. "It's second nature for a lot of us. You don't come to BART for a job and then just walk away. Very few do. They say BART family, and that's actually the truth. I've been here for 24 years, and there are a lot of good people here."

Since the rescue went viral, O'Connor said it's been awkward to handle his newfound fame. He stressed that it was his job to rescue the person, and other BART employees would have done the same in his position.

"A lot of times, people see us and they don't understand what we're doing and what we're going through but when something like this goes down, we rise to the occasion," said O'Connor. "Whether it's the '89 (Loma Prieta) Earthquake, the Giants World Series, you name it, BART's been here for the Bay Area, and what we do is we try to get people where they need to be." 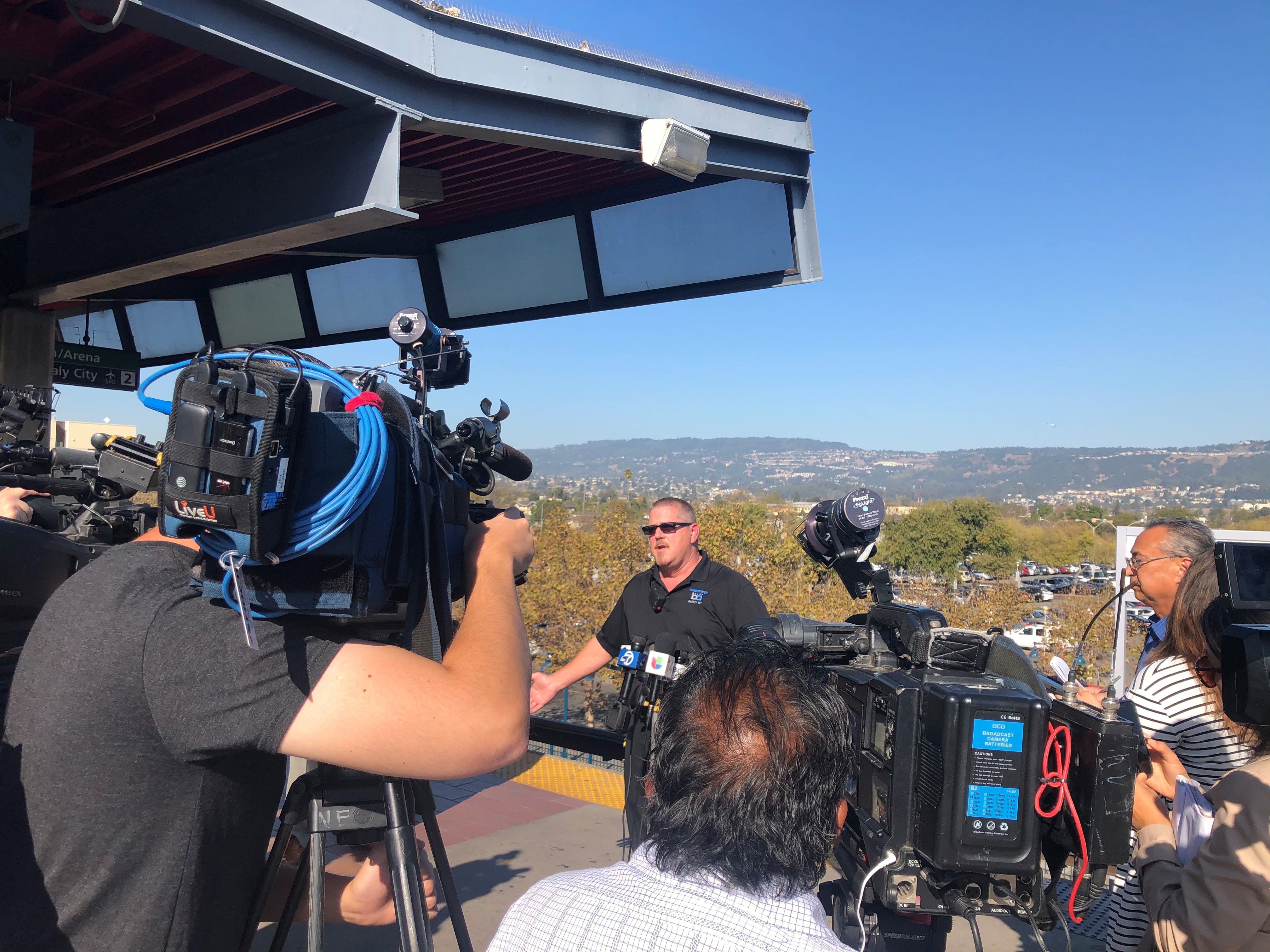 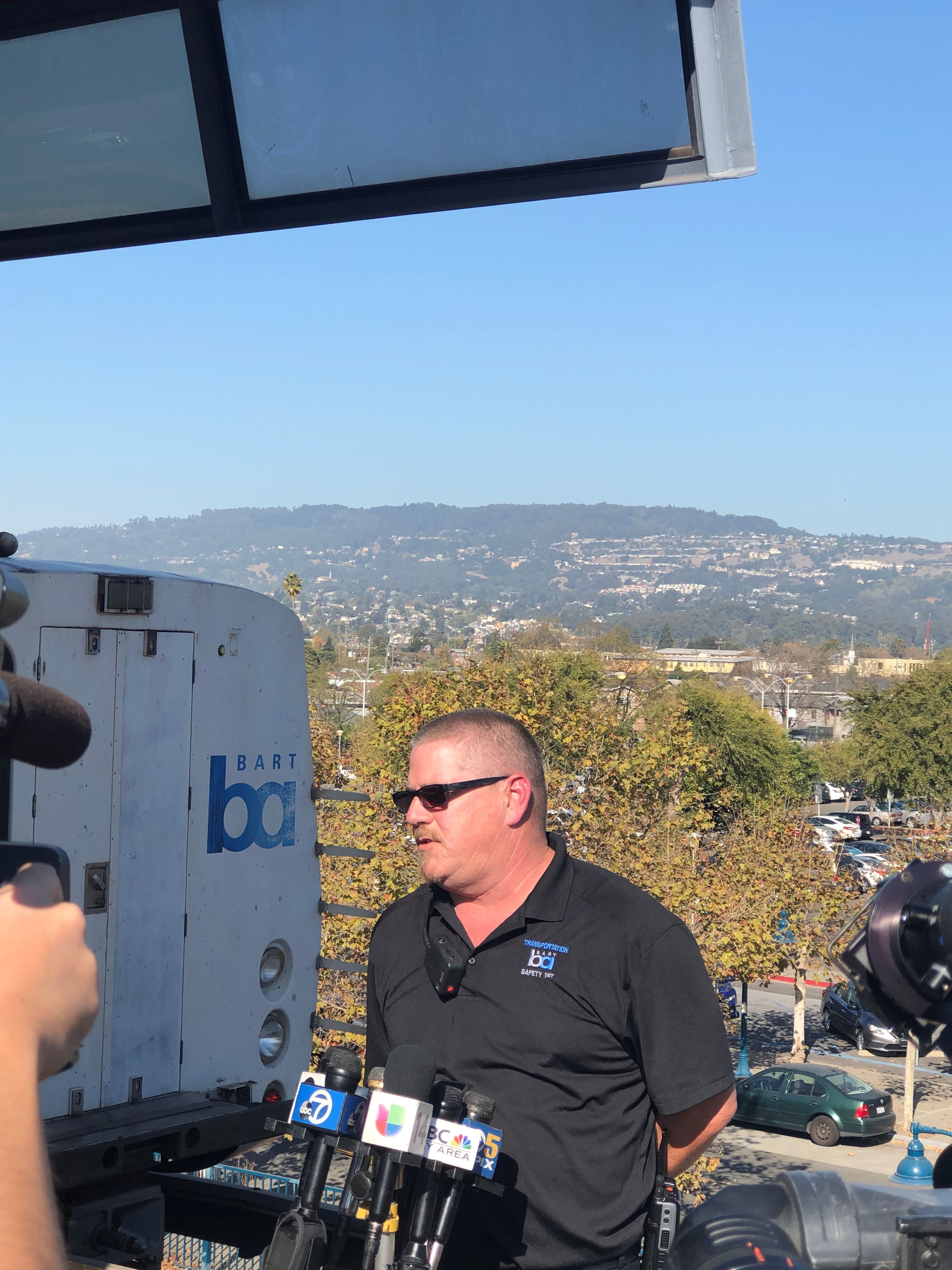 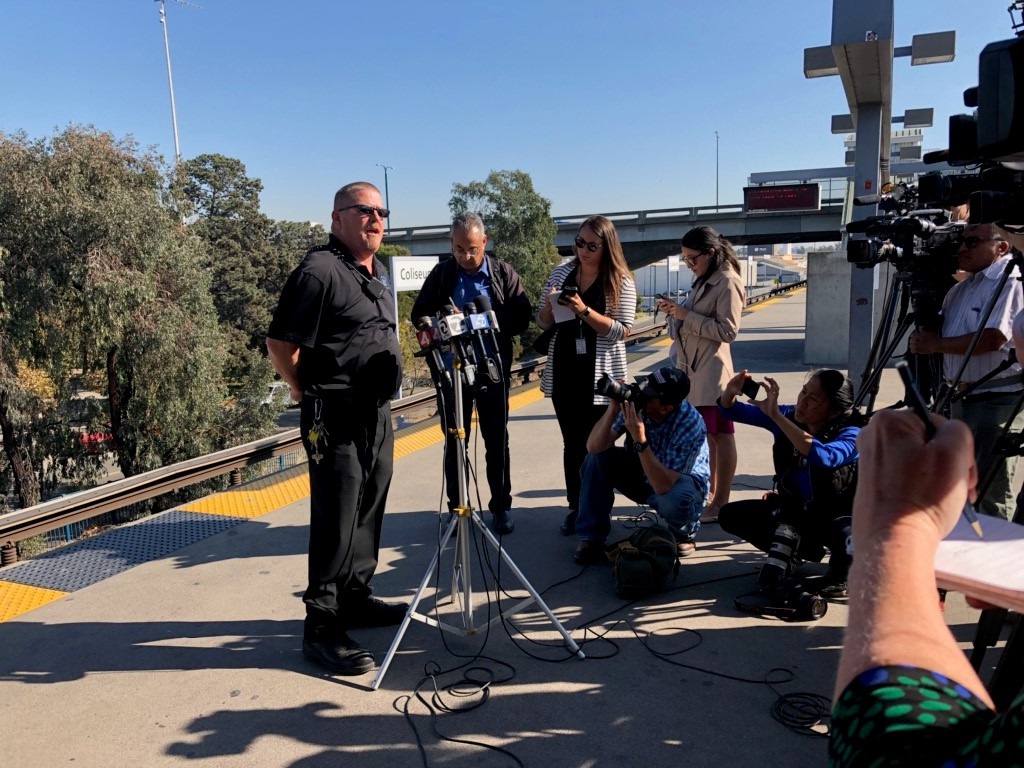