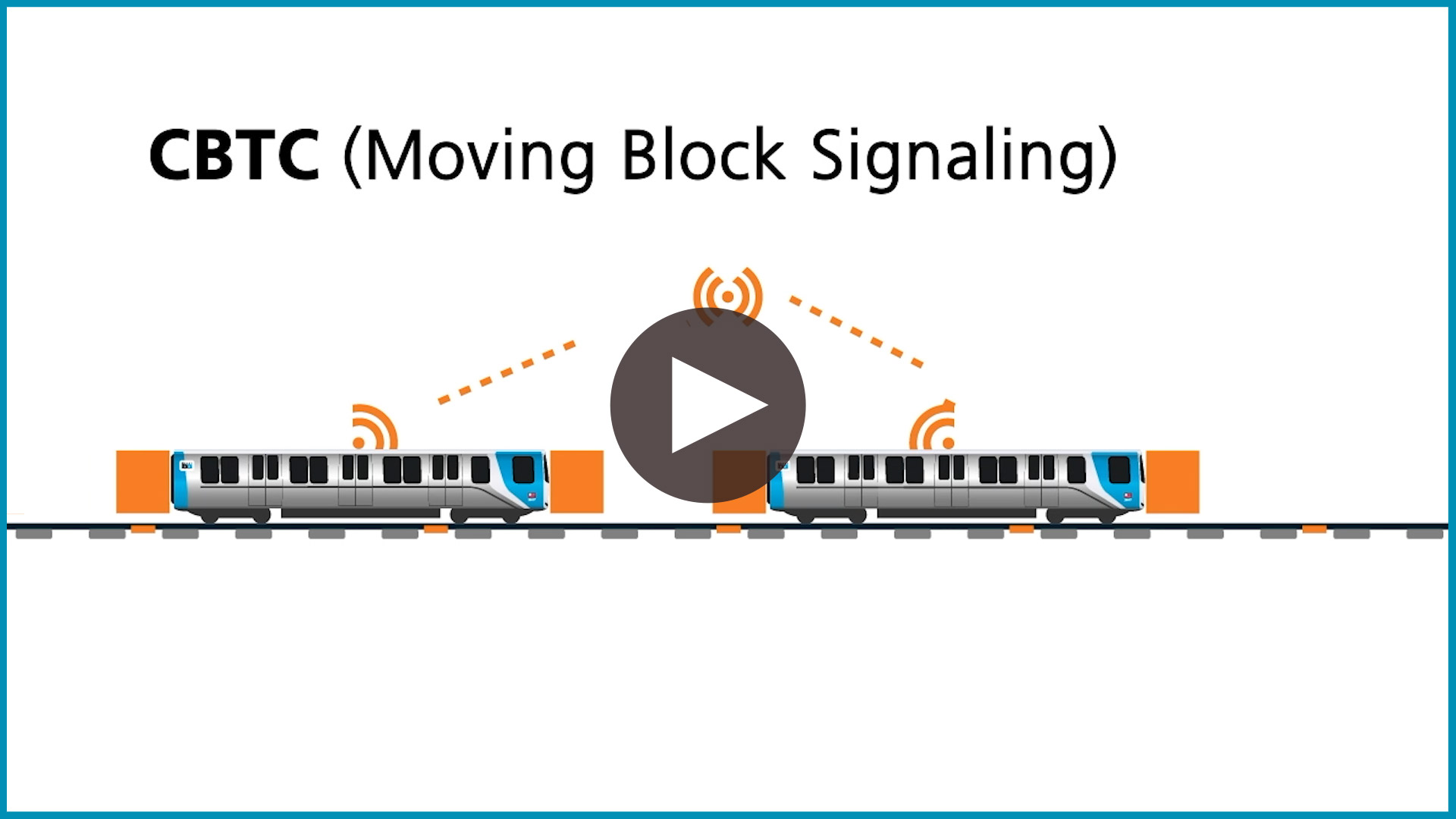 The BART Board of Directors at its meeting on Thursday, January 9th voted to award a $798 million contract to Hitachi Rail STS USA, Inc. to design and build a modern Communications Based Train Control System that will dramatically improve future BART service. Replacing the current train control system, which is 47 years old, will allow BART to run more trains closer together and significantly enhance Transbay capacity.  The contract is expected to be the largest BART award this decade.

“This will be a pivotal project in BART’s history,” said BART General Manager Bob Powers. “We will now be able to eliminate aged and obsolete equipment. Modernizing our train control system will help us to support future ridership in the busiest sections of our system.”

Funding for the new train control system is coming from a variety of local, state, and federal sources including $400 million from Measure RR.  Voters in Alameda, Contra Costa, and San Francisco counties approved Measure RR in 2016 to provide $3.5 billion in bond funding to rebuild BART’s infrastructure.  Major funding is also anticipated to come from the Federal Transit Administration’s Capital Investment Grant Program.

“The Transbay Corridor Core Capacity Project will boost BART’s overall capacity by 45%,” said Carl Holmes, BART’s Assistant General Manager for Planning, Development, and Construction. “This is critical because our trains are already crowded, and we anticipate the average number of riders who travel transbay per hour during the commute will jump to 30,000 by the year 2030.”

BART currently relies on a fixed-block train control system.  This old technology is very safe but relies on widely spaced signal blocks to denote train occupancy.  This contributes to longer distances between trains and increased travel times.  The new Communications Based Train Control system can more precisely detect a train’s location, which improves reliability and allows for more efficient train movement.  Shortening the distance between trains means BART can operate more trains and decrease travel times.  The new train control system will be installed over the next 11 years.

In addition to the main contract, Hitachi Rail has been awarded nearly $82 million in contracts to design, build, and support Communications Based Train Control for the Silicon Valley Extension.  Funding for this work will be provided by the Santa Clara Valley Transportation Authority.