The BART Board of Directors voted October 22, 2020 to formalize the BART Police Ambassador program. The Ambassador program was launched in February 2020 as a pilot program to deploy 10 unarmed uniformed personnel to provide a visible presence to riders and increase overall safety and security.

During the pilot program, customer surveys showed an increase in the perception of uniformed presence aboard trains. The Ambassadors conducted over 5,700 platform checks and were contacted by over 6,700 customers (read the Executive Summary of the pilot project). 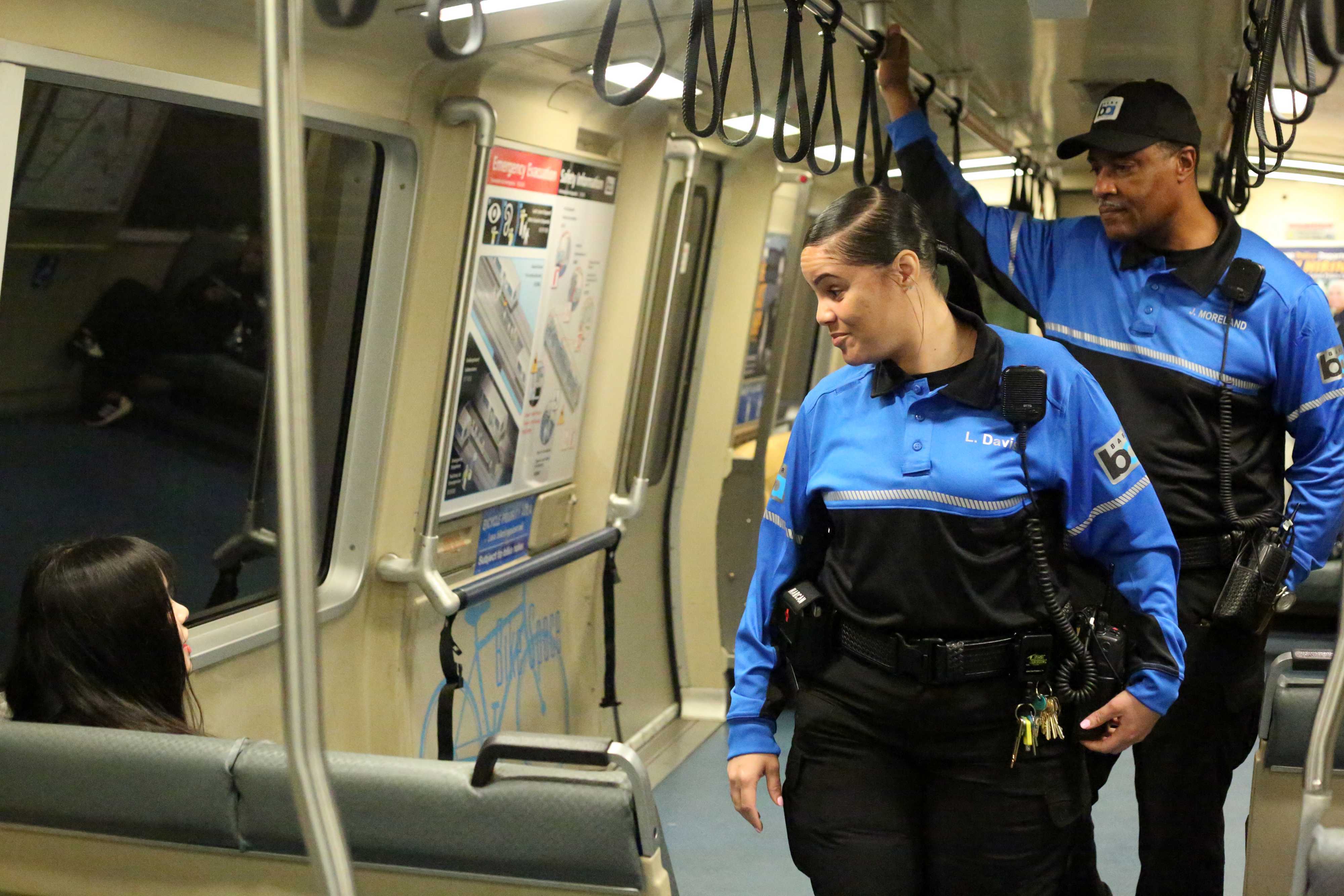 The unarmed Ambassadors have been recruited from the ranks of the BART Police Department’s Community Service Officers, non-sworn personnel who perform a variety of police services. The Ambassadors received additional de-escalation and anti-bias training before the program launched.

The Ambassadors wear easily-identifiable uniforms distinct from those of Community Service Officers or Fare Inspectors. They are equipped with radios to report safety and security concerns or biohazards. The ambassadors are also trained to respond to customers’ questions, complaints or requests for service. They observe and report and call upon an officer when enforcement is needed.

The Ambassadors will now be part of the Progressive Policing and Community Engagement Bureau, established on August 31, 2020. Under the command of a Deputy Chief, the Bureau will include 10 Ambassadors and 10 Crisis Intervention Specialists under the supervision of two Community Outreach Specialists.

BART staff is working with the unions representing BART police to finalize the details of the Ambassador Program. 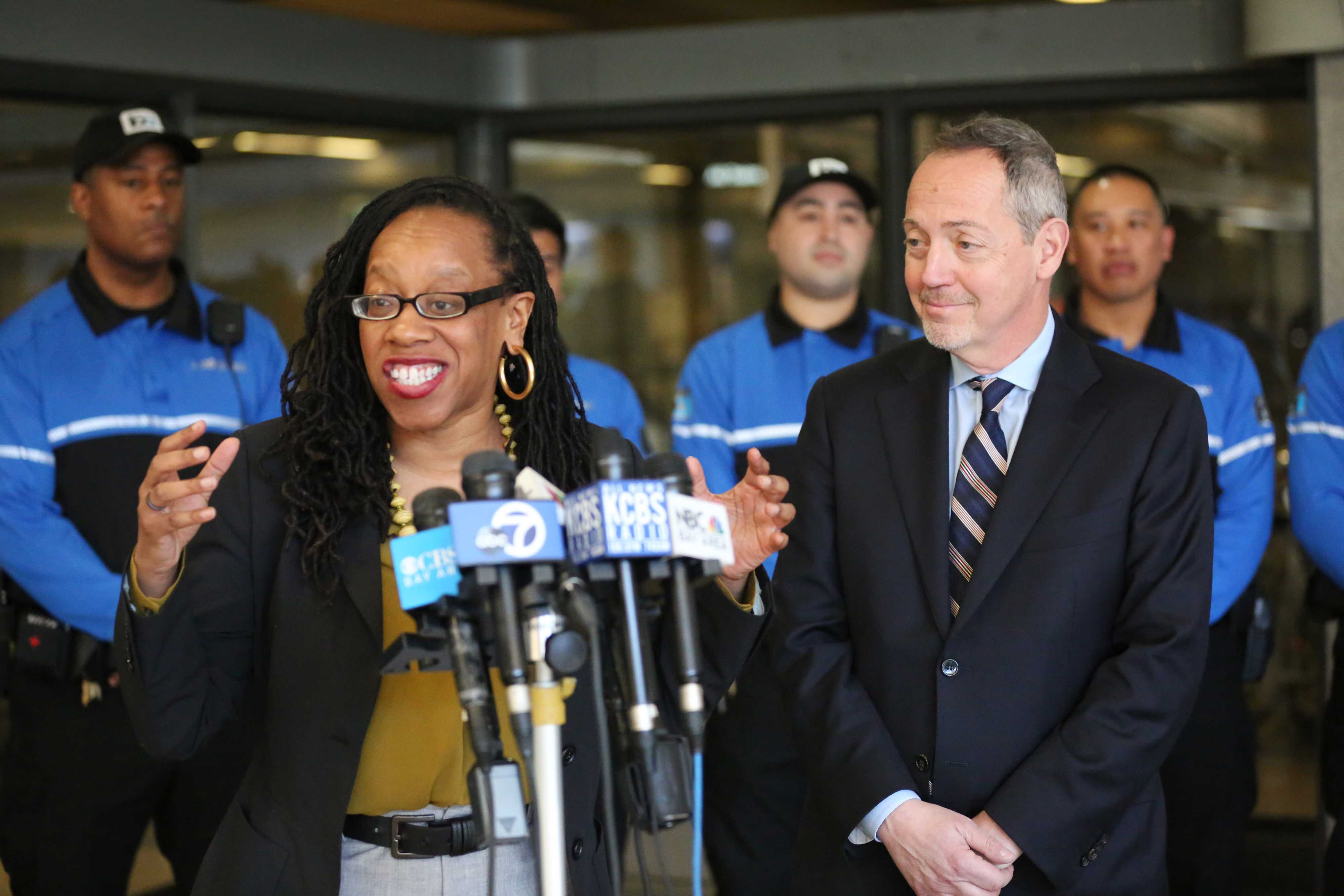 Image above: BART Board President Lateefah Simon and BART Board member Bevan Dufty speaking at a press conference announcing the then-pilot Ambassador program.