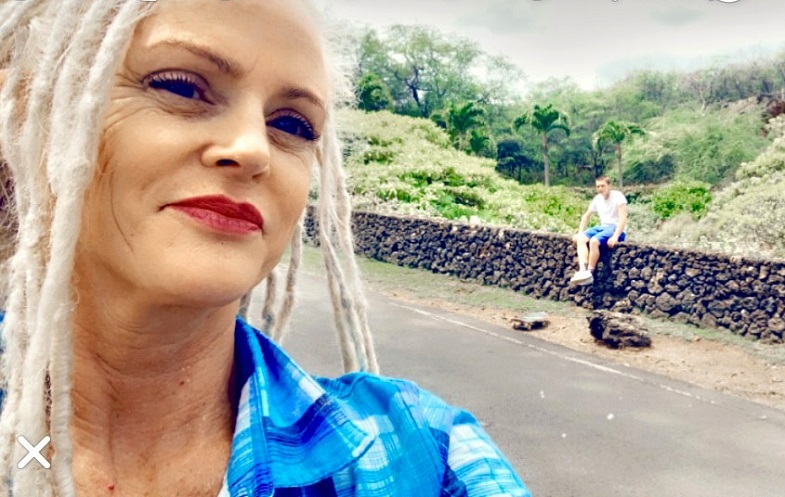 A mother has been reuinted with her 20-year-old son who had been homeless on the streets of San Francisco, thanks to BART Police officers who help people experiencing homelessness, mental illness and drug addiction to get connected with services and out of the stations.

Megan Nota*, a 50-year-old Bay Area native originally from Solano County, flew from her home in Hawaii to look for her son based on contacts two BART officers had made in January with the young man, whose mom calls him “Z,” and who was in the throes of drug addiction. Now Z has 60 days of sobriety and is reconnecting with extended family.

“There is one thing I do know, that these addictions people have are about treating emotional pain,” Nota said. “We raise our children in a society that has taught us to medicate what doesn’t feel good. They are effectively treating pain and the behaviors are the symptom of the addiction. The thing about criminalizing addictions is, you can’t punish the pain out of somebody.”

Former BART Police Officer Eric Hofstein (who has recently retired) and his partner Officer Nathan Young encountered Z at Montgomery Street Station on January 3, 2021, at 9:54 am; the young man was sitting upright but slumped forward on the last round concrete bench toward the end of the platform. It had rained all night and the temperatures were in the low 50s, a gray and dreary winter’s day.

"I WAS JUST TRYING TO GET OUT OF THE COLD"

“We were doing our regular patrol of the stations, when I saw that baby face,” said Hofstein, who for years was one of BART’s regular homeless outreach officers. “He told us, ‘I was just trying to get out of the cold and rain’ ” by sheltering in the station.

“This goes right to the root of, what does society expect us to do when we find transients in the system sleeping on platforms,” Hofstein said. “Do you kick them out? Do you try to help them? What result do we want as a society?”

“I took the cop hat off” that day, Hofstein said, sensing that Z seemed like a scared little boy. The officers offered to get him some food and asked if he wanted to use their phone to call a family member. They went to Starbucks where Hofstein bought him a Frappuccino and a double-smoked bacon, egg and cheese sandwich. With a rapport established, Z said he wanted to talk to his mom. 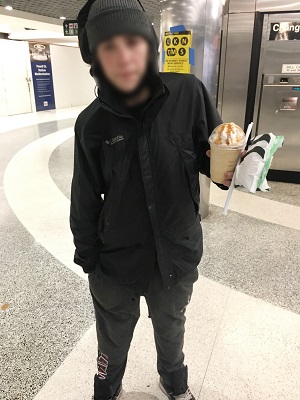 “That tells me he has a connection with his mother,” Hofstein said. “It gives me leg up on helping him. I realize I have an ally to help me kickstart his willingness to help himself. It’s obvious those two have a really strong bond.”  (Image at right taken by Hofstein)

Nota got on a plane and headed to San Francisco not knowing what to expect or exactly how to find her son. “I went to get him on February 18,” she said. “Officer Hofstein was off for the weekend, but we stayed in contact via text, and he let me know where to walk into the BART Police office and they’d be ready to help me look for my son.”

"I WAS NOT LEAVING UNTIL I FOUND HIM"

“I was out there on the streets looking for 12 hours,” she said. “I saw that even in how heartbreaking it is and how hard it is, these people have their own sense of community. I was determined I was not leaving until I found him. I even bought sidewalk chalk to write his first and last name on the sidewalk hoping he would see it.”

Nota ultimately tracked down her son by going into her phone’s history and trying various numbers from when Z, who didn’t have a cellphone, borrowed others’ phones to call her. One belonged to another homeless man, who told her to check at that same time at Civic Center BART Station. That’s where she finally found him.

Before connecting with Hofstein and Young, Nota had worried at times, not knowing if her son was dead or alive on the streets.  “I understood that the only change I could make was change in myself and my perspective,” she said. “I began to realize that quite possibly, the multiple attempts at family therapy sessions and recommendations for medication in his younger years, could have given him them message there was something wrong with him.”

"DO I HAVE THAT STRENGTH INSIDE OF ME?"

“I knew it was a possibility I could get that call to come identify his body. I thought about, ‘What will I do? Do I have that strength inside of me?’ And that’s when I started changing my perspective. I took a deep breath. Not to be cold, but for the sake of being able to keep my head, I began thinking that we all leave this planet inevitably. I had to be able to say ‘I believe in you.’ It wasn’t my place to judge him because I wasn’t living his life.” 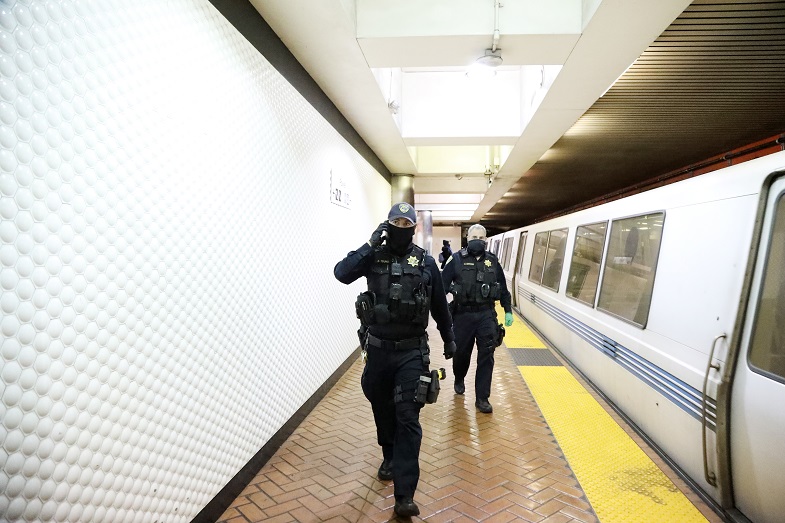 “My stress of being a single parent was taxing my kids, Nota said. “When emotional pain comes up, teenagers don’t usually turn to their parents. It needs to be OK for them to say, I’m in pain and I don’t know what to do about it.”

Hofstein believes it was Nota’s willingness to meet her son where he was that made Z agree to go back to Hawaii with her and enter drug treatment. He has been thriving on Suboxone, a medication that reduces opiate cravings, since he returned with his mom. (She noted the irony that his 30-day prescription cost $41, which is steep for their family, but that on the street a single pill can go for $25, a situation that thwarts many seeking help to kick drugs on their own.)

“We need better access to more and different treatments,” Nota said, adding that she was investigating an experimental usage of psilocybin mushroom microdosing that might benefit her son. She is open to traditional and alternative treatments, and the trend in what is called “compassionate medicine.” And she has allowed herself, finally, to feel real hope.

The other night Nota woke Z up in the middle of the night so they could look at the sky, watch a lightning storm, eat crab cakes, and simply be together. “I’m just grateful that he’s alive,” she said. “I thought about the parents who get that dreadful call that their child has overdosed.”

In a further irony, Nota and her son lost their housing and are planning, initially, to live in a van-camping type community. They don’t have a lot but they have each other. He is enjoying activities like skateboarding, which he loved as a child.

"I BELIEVE IN YOU AND I'M PROUD OF YOU"

“Because someone is seeking relief from emotional pain, it does not make them a bad person,” Nota said. “I tell my son, ‘Know that I am always here if you need me. I believe in you and I’m proud of you. I have never been ashamed of you, not even once.’ He told me, ‘Mom, I think I’m ready.’ There is hope knowing that tomorrow is another day. And I believe it is the love that we share in this lifetime that will unite us in the other.”

For more information about how BART is working to respond to the challenges of those experiencing homelessness, mental illness and drug addiction, visit our Social Resources page.