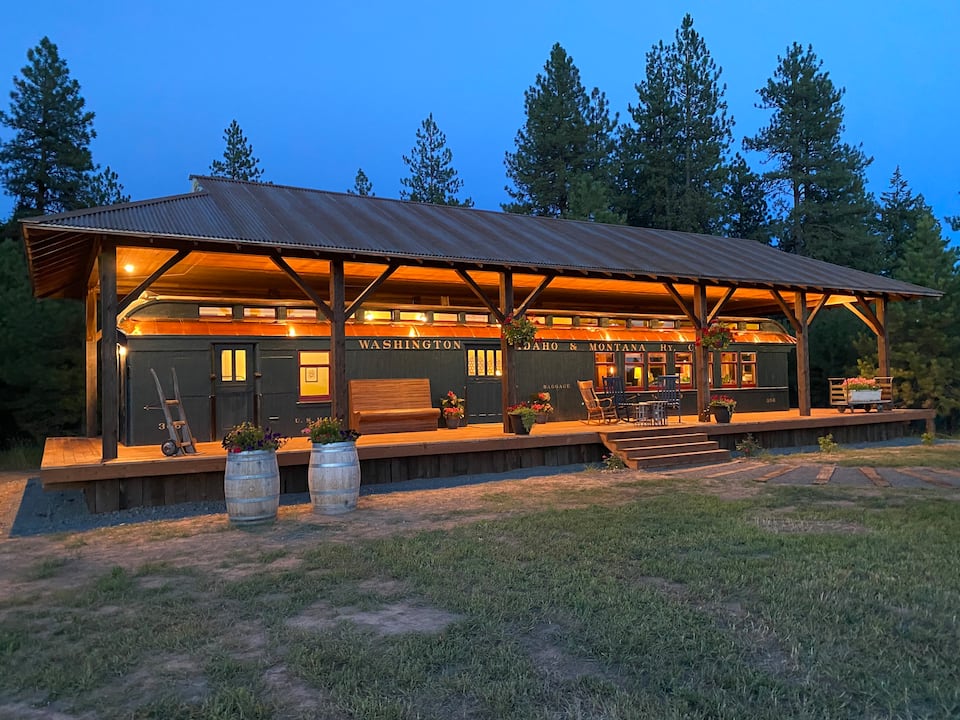 A restored train car from the Washington, Idaho & Montana Railway is used as an Airbnb in Idaho. Image used with permission from Airbnb host.

In early June, 20 individuals and organizations will learn whether they’ve moved forward in the selection process for the eagerly anticipated repurposing of decommissioned BART train cars.

And that’s when the rubber hits the road, so to speak. They’ll be asked to take the broad conceptual ideas they submitted – for museums, beer gardens, art, social spaces, retail, Airbnb’s and more – and fill in the details, like plans for funding, insurance, design and end-of-life.

Early this year, BART sought proposals for giving new life to old train cars. BART is not profiting from the decommissioning and in fact is recycling most of the legacy train cars in keeping with our sustainability commitments.

“We saw some really creative ideas,” said Jennifer Easton, BART’s Art Program Manager, who served on the review committee for the proposals. There were 20 proposals in all.  “They speak to the place that BART holds in our culture.”

BART is not naming the proposers until final selections are made near the end of the year, due to their ongoing status in the evaluation process. They run the gamut from museums, restaurants, first-responder organizations who would use them for training,  parks and recreation, a sports team, design students, community organizations and private individuals who want to turn them into livable spaces.

BART’s legal and risk management departments are currently reviewing the 20 for any red flags that they may see. The next step will be notification to the successful proposers, which is expected to happen in early June.

The review committee will be looking to ensure proposers have the capacity, the finances, and the wherewithal to put their idea into practice.

The Project Manager for BART’s Fleet Decommissioning Program, Brian Tsukamoto, noted, “Part of the process will include a dialogue with the proposers asking: ‘What is your permitting situation? Have you considered all the cost? Do you have estimates for hiring a crane? Do you have an end-of-life plan so we can make sure these cars don’t get dumped?’ They really have to show us their proof of concept and open their books.”

The award process was intended to surface proposals that have the greatest ongoing value to the public while celebrating transit. The use with the largest number of proposals is restaurant/bar/beer garden-type establishments.

For an example of how this can be done successfully (and not one of the BART proposals),  just look at the fully restored 1909 wooden train car from the Washington, Idaho & Montana Railway that was lovingly restored into an Airbnb in Deary, Idaho, by historical restorationist Webb French. 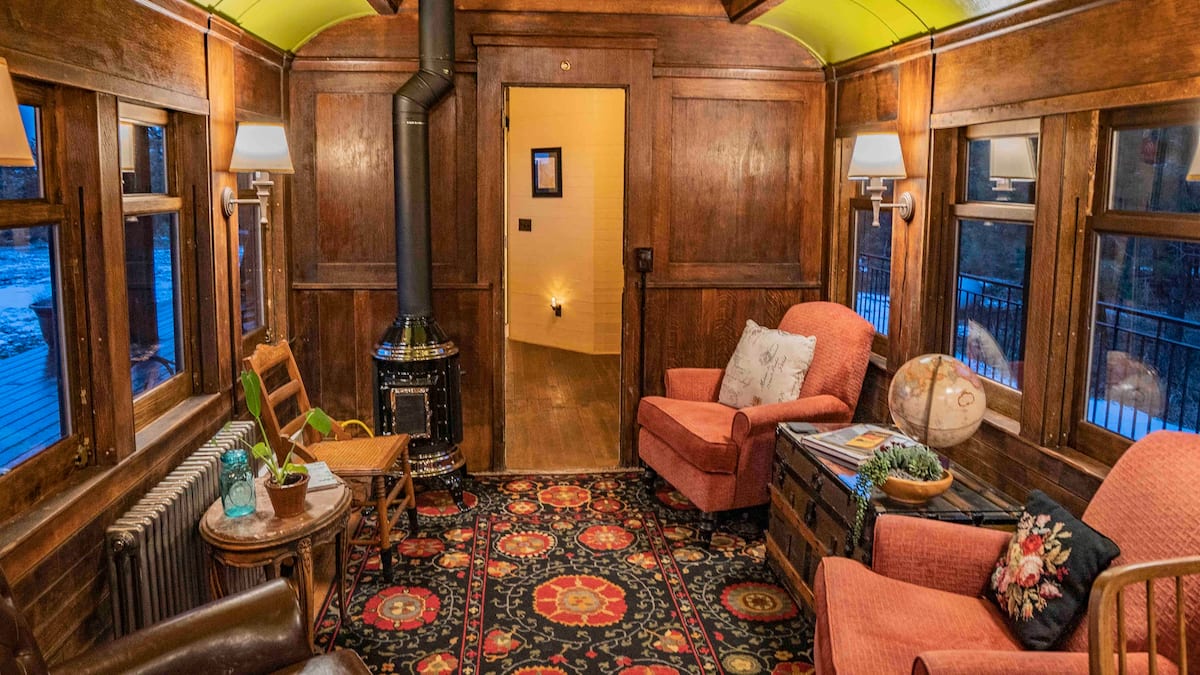 “I enjoy trains and you don’t often come across a 1909 wooden train carriage that’s been sitting in someone’s barn,” French said. “When I saw it, even though it was in bad condition, I felt like I couldn’t pass up the opportunity.” A neighbor had once used the train car to store feed for cattle; it had also been used as lodging for ranch hands and their barn cats.

“The hardest part was moving it” from the barn, which was about 3 miles away, French said. “I had to hire a house mover to do it.”

Train buff guests have raved about the unique lodging. A guest named Jim wrote in his review of the place:

“What first appears to be an enigma--a rail car without a railroad within sight--becomes a space of solitude, or a room with a view, then a quiet dignity that smiles with local history,” he wrote, “an inviting space that surrounds you in its comfort and clears your mind, and at bedtime soothes your senses with the song of crickets that lets you sleep deeply, and awaken refreshed, ready for coffee and the sunrise, on the platform outside. And when you finally must leave, the rail car in the woods is no longer an enigma but a friendly space you look forward to visiting again soon.”

Airbnb Superhost French said he wishes luck to the proposers vying to repurpose decommissioned BART cars, which include potential Airbnb repurposing. “We were restoring a wooden car that had been exposed to the elements for many years, whereas I imagine a BART car would be a matter of just changing the finishes inside,” he said.  His cost for the car itself was around $3,000, with another $12,000 to move it to his property.

BART has estimated that costs, including hiring a crane, a flatbed truck, personnel, insurance, permits, etc., could run the proposers up to around $10,000.

For those who can’t afford such cost, there may still be hope for a token of BART history. Tsukamoto said BART is exploring whether small-ticket items with commemorative value may be made available for sale to the public. If one previous such item is any indication, there’s plenty of interest.

BART offered “vintage” maps taken down from station platforms when paper maps were updated for sale at its merchandise store, www.railgoods.com. They were so popular, they sold out in under one hour.