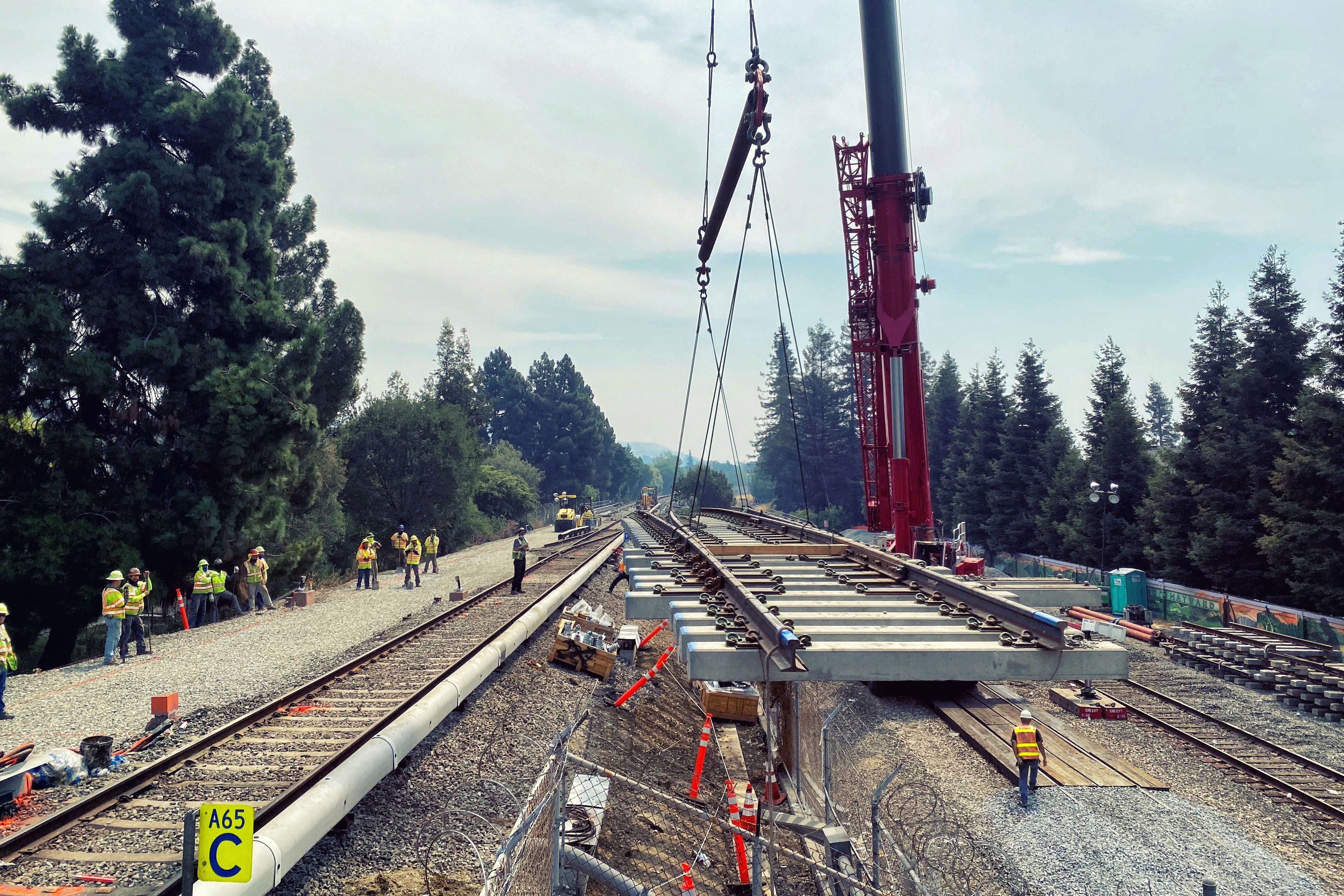 A newly released report highlights how BART has made the most of reduced service hours during the pandemic to accelerate important infrastructure projects. Through March of this year a total of 126 rebuilding projects across the system were in the planning, design, or construction phases. Another 22 projects were completed. That means completion has been reached on more than 25% of the work included in the Measure RR system rebuilding program.

The Measure RR Bond Oversight Committee’s fourth annual report is being presented to the BART Board of Directors today. You can read the independent oversight committee’s full report here.

As of the end of March 2021 BART had replaced or completed:

The independent Bond Oversight Committee wrote in its report that the rebuilding projects being prioritized by BART have been delivered in accordance with best practices and are improving the experience of riders by enhancing the reliability of the BART system. The committee also wrote that BART is meeting the bond mandate and is on track to deliver on its public commitments.

Measure RR is a $3.5 billion bond measure that was approved by voters in Alameda, Contra Costa, and San Francisco counties in 2016. The independent Bond Oversight Committee is comprised of seven members who represent a diversity of expertise. The organizations represented on the committee include the American Society of Civil Engineers, the Institute of Electrical and Electronic Engineers, the American Institute of Certified Public Accountants, the Association for Budgeting and Financial Management section of the American Society for Public Administration, the Project Management Institute, and the League of Women Voters.