The public is invited to join BART in celebrating the completion of the El Cerrito del Norte Station modernization project and tour the new features and art.

The event on September 10th will include:

The El Cerrito del Norte Station Modernization project was completed in March of 2021.

The improvements to the station include:

The improvements were funded through a combination of State of California Proposition 1B Funds, Contra Costa County Measure J funds, and other funds. The project is being coordinated closely with the City of El Cerrito's Ohlone Greenway BART Station Area Access, Safety and Placemaking Improvements project. 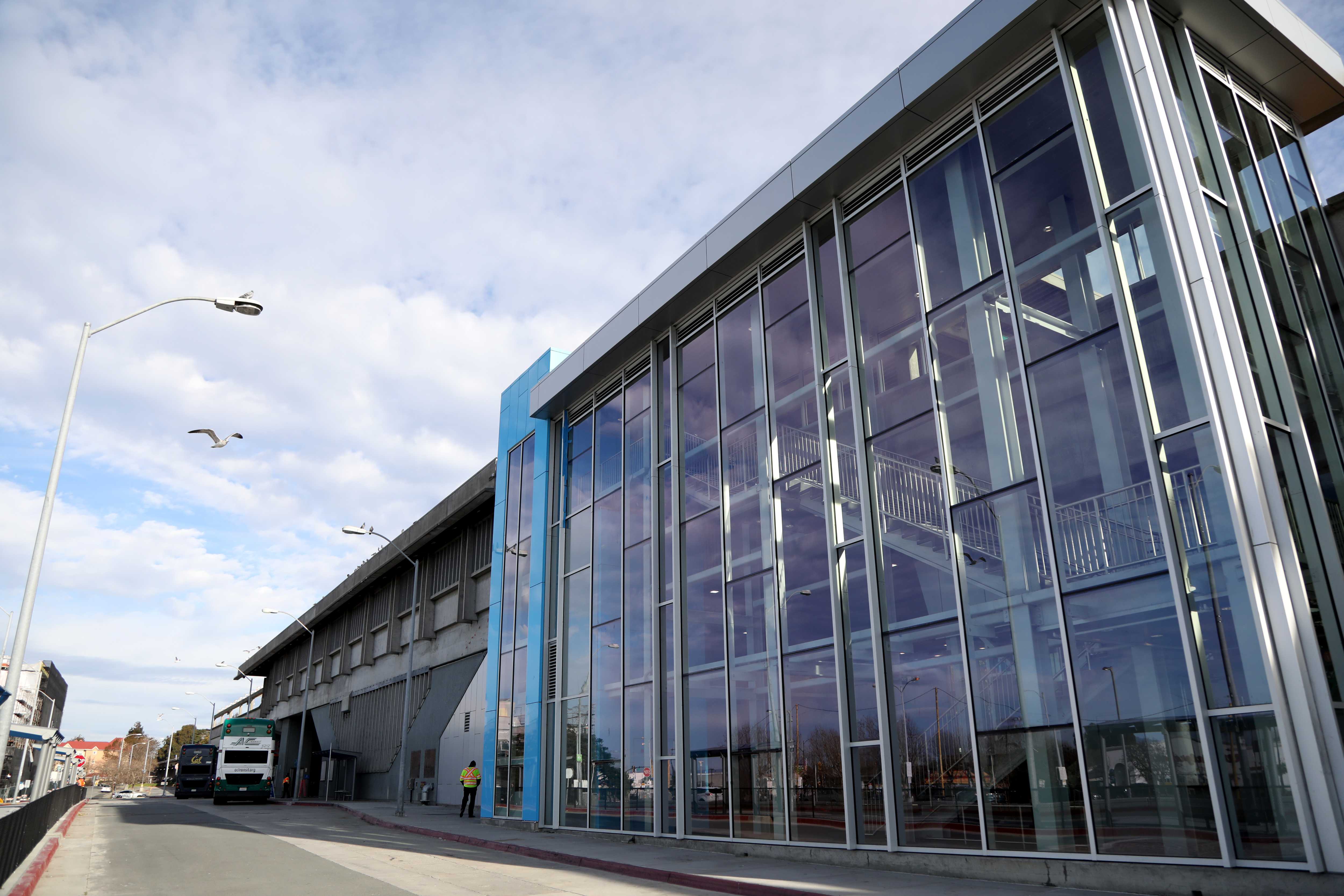