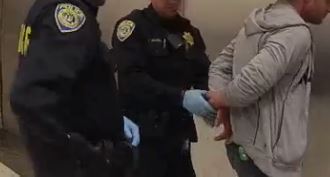 “We want to send a clear message that drug use at our stations will not be tolerated,” said Acting Police Chief Jeff Jennings.  “This is in direct response from our customers and frontline employees who have reported witnessing drug use specifically in the free areas of our stations.  This illegal activity impacts our riders and employees as the users leave behind hazardous items.”

The operation was held Monday, Tuesday, and Wednesday of this week.  Police used plainclothes officers and video surveillance cameras to identify potential criminal activity.  Once the plainclothes officers confirmed the activity, uniformed officers from BART’s Critical Asset Protection team moved in to make the arrest and gather evidence.  Detectives are now following up with the San Francisco District Attorney’s office to ensure effective cases are built against the suspects.

This week’s operation is the second successful sweep in the past few months. BART Police plan to use lessons learned to lay the groundwork for a joint operation with the San Francisco Police Department to reduce criminal behavior, including the potential sale and use of narcotics in and around downtown San Francisco BART stations. 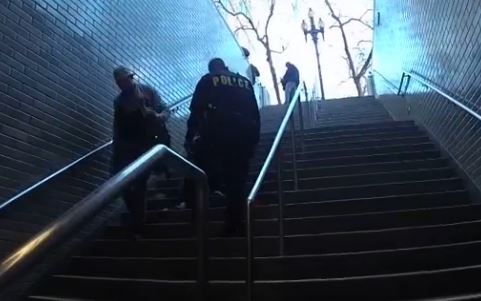