BART is making behind the scenes changes to better match the published train schedule to the actual run times of the trains. The new customer schedule will go into effect on Monday, February 12, 2018.

The changes will likely not be noticeable to most customers, although some may find that the train they are accustomed to catching at a particular station will arrive either a couple of minutes earlier or later than in the past, especially at end-of-line stations such as Pittsburg/Bay Point or Warm Springs/South Fremont. Also, customers may notice that the train doors at some stations may stay open longer than in the past.

Look for changes in QuickPlanner. If your travel plans include transfers to buses or other forms of public transportation, see our Transit Connections section for connection information.

Time for a Change 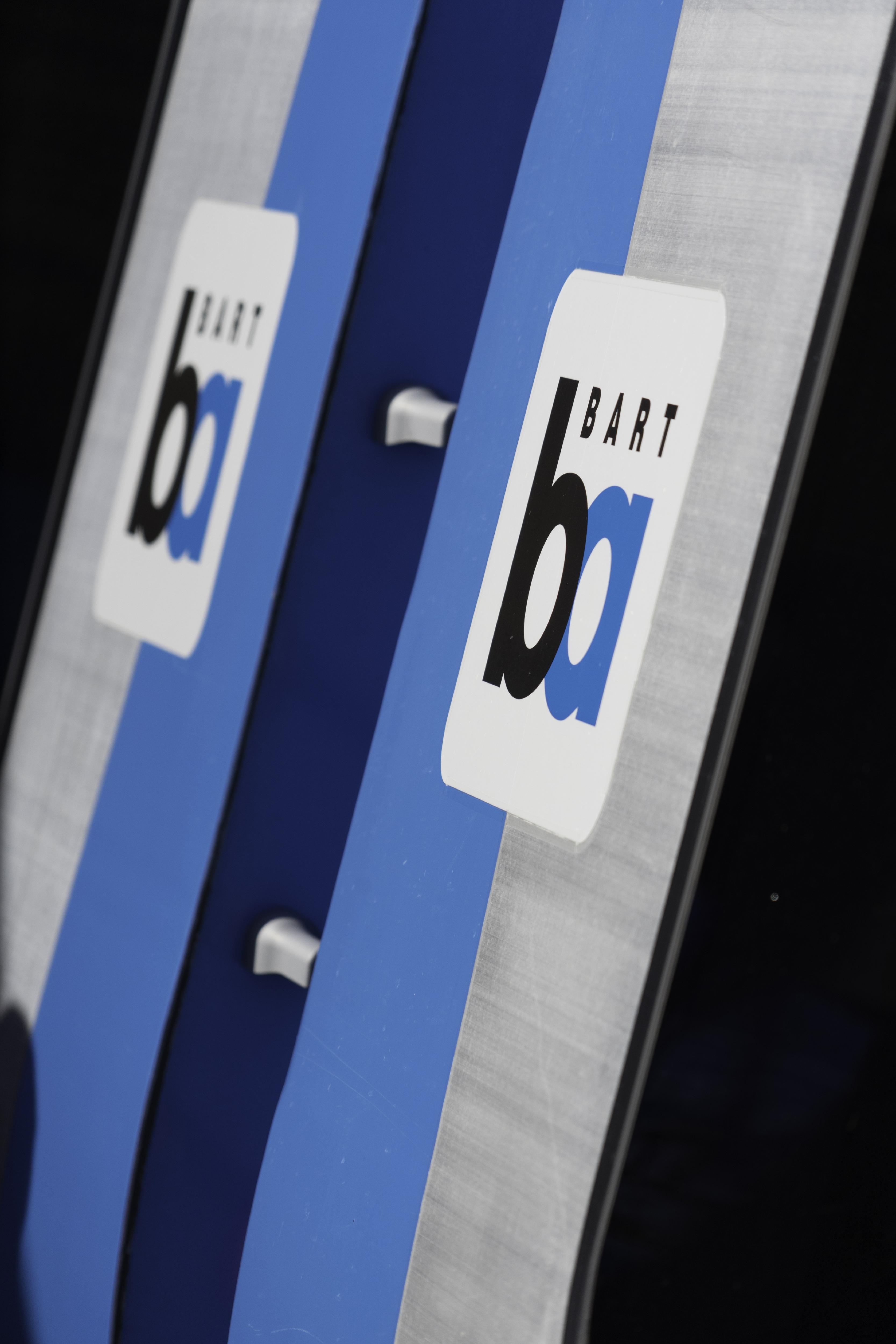 To understand why BART is making this change, it’s helpful to take a look at how BART is designed to operate. The majority of time, BART trains operate in Automatic Train Operation. This means BART’s Automatic Train Control system sends commands to each train about how fast it should be going, how long it should keep its doors open at a station and dozens of other commands. These commands are known collectively as BART’s computer system train dispatch file.

Over the years there’s been a growing discrepancy between the current operating environment and the schedule for the trains. This meant some trains were routinely arriving at stations earlier than in the schedule and some were arriving later than in the schedule. Increasing infrastructure age and large increases in peak commute period crowding also added to the growing discrepancy. Some notable discrepancies were also found on newer extensions such as the 1995 expansions of service to Colma and North Concord and the 2003 extension to San Francisco International Airport.

BART has spent more than a year analyzing data from actual train runs, comparing them to the schedule, using specialized computer software to try new wrinkles in the operating plan and then studying their effects. The first subtle changes to the operating plan were introduced in September 2017 and have already improved BART’s ability to recover from delays.

The schedule changes that go into effect in mid-February will add to this recovery ability. They are also expected to put less wear and tear on BART’s oldest-in-the-nation fleet of rail cars and perhaps even save money on the electric bill for BART’s traction power. The changes also set the stage for new BART extensions about to begin passenger service: BART to Antioch and BART’s Silicon Valley extension.

Most important, they should improve the customer experience by making sure what the rider sees on the schedule matches the actual train run times.

While we’re on the subject of train control, you might want to find out how BART plans to modernize its Automatic Train Control system to increase the number of trains we’re able to run while keeping riders safe.