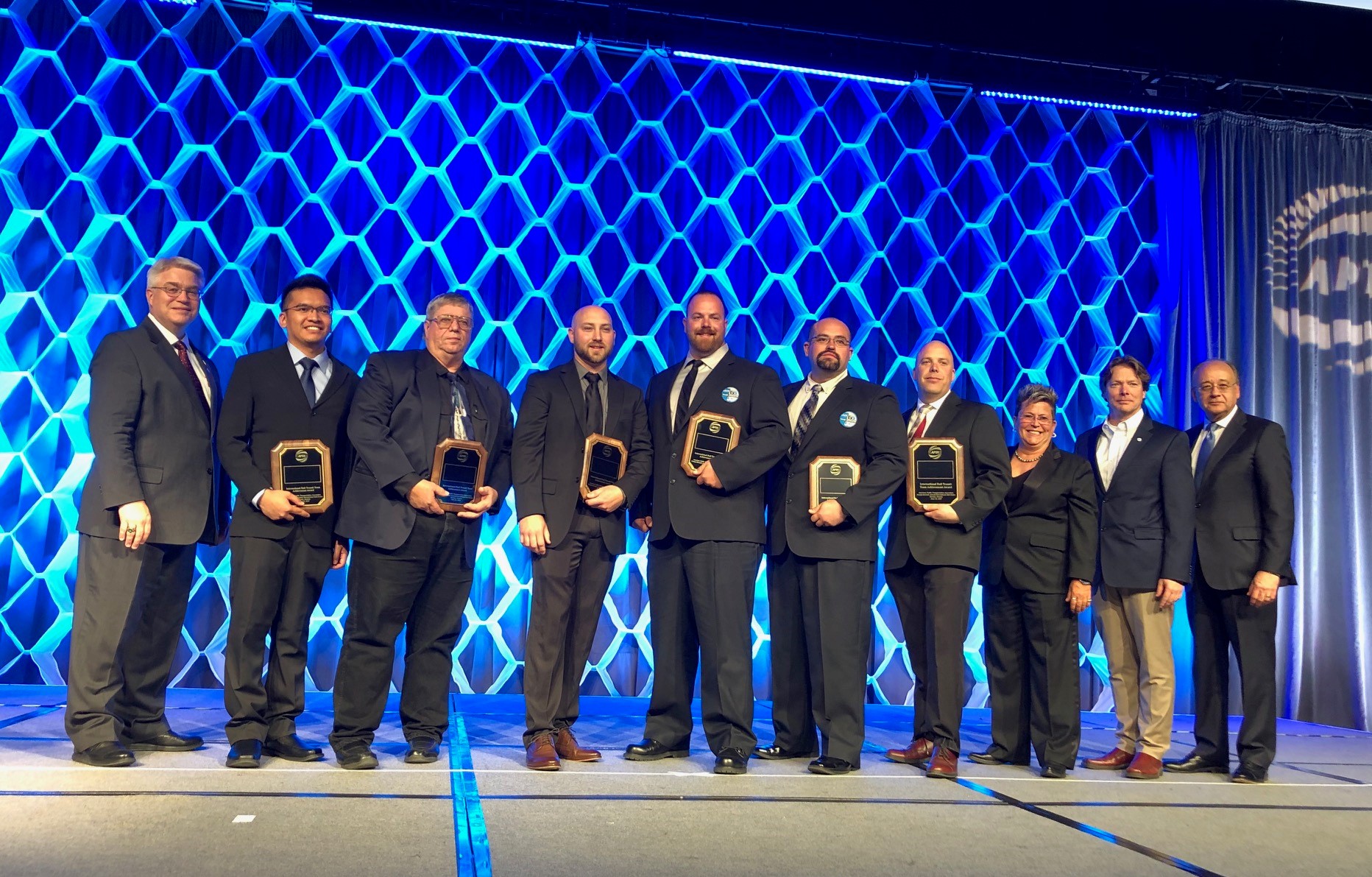 A team of BART maintainers and train operators brought home top honors from the 2019 International Rail Rodeo, winning the prestigious Team Achievement Award in a competition among rail transit agencies in the United States, Canada and Japan.

The annual Rail Rodeo, held this year in Toronto, Canada, was held on Friday, June 21 and Saturday, June 22 as part of the 2019 American Public Transportation Association Rail Conference. Five maintainers and train operators -- Joshua Vining, Justin Strong, Gary Crandall, Steven Dore and Erroll Luciano -- represented BART in Toronto and were honored at the awards dinner after the Rail Rodeo.

The Rail Rodeo examined maintainers and train operators separately and combined the two category scores to decide the winner. BART won the Team Achievement Award, which is given to the highest combined score. Los Angeles Metro finished second and Denver Regional Transportation District (RTD) finished third. In total, 19 teams of train operators and 15 mechanic teams from the United States, Canada and Japan competed.

Participants in the Maintainers competition were graded on their ability to troubleshoot maintenance problems, which include gearbox, headlight, wheel profiling, electrical coupler, doors, brakes among others, according to BART Assistant Chief Transportation Officer Paula Fraser. The competition also included a written test.

The BART maintainer team represented by Crandall, Dore and Luciano were named winners in this category. Maintainer teams from LA Metro and RTD finished second and third, respectively.

Train Operators competed on showcasing their professional skills, including train operation, knowledge of safety regulations, train equipment, and track right-of-way rules and procedures. The operators were graded on a 5am uniform inspection, a safety test, train inspection, customer service, and a special course driving Toronto's light rail vehicles, according to Fraser.

BART has won the most International Rail Rodeo competitions among all U.S.-based transit agencies and last won in 2017.

“Every morning our operators and maintainers are up before the sun, striving to make another day as safe and convenient transportation as possible for our riders,” said APTA President and CEO Paul P. Skoutelas in a press release after the Rail Rodeo this year. “All our competitors put hard work into being the best public transportation providers they can be. The recognition they have received this weekend are the result of years of hard work and training.” 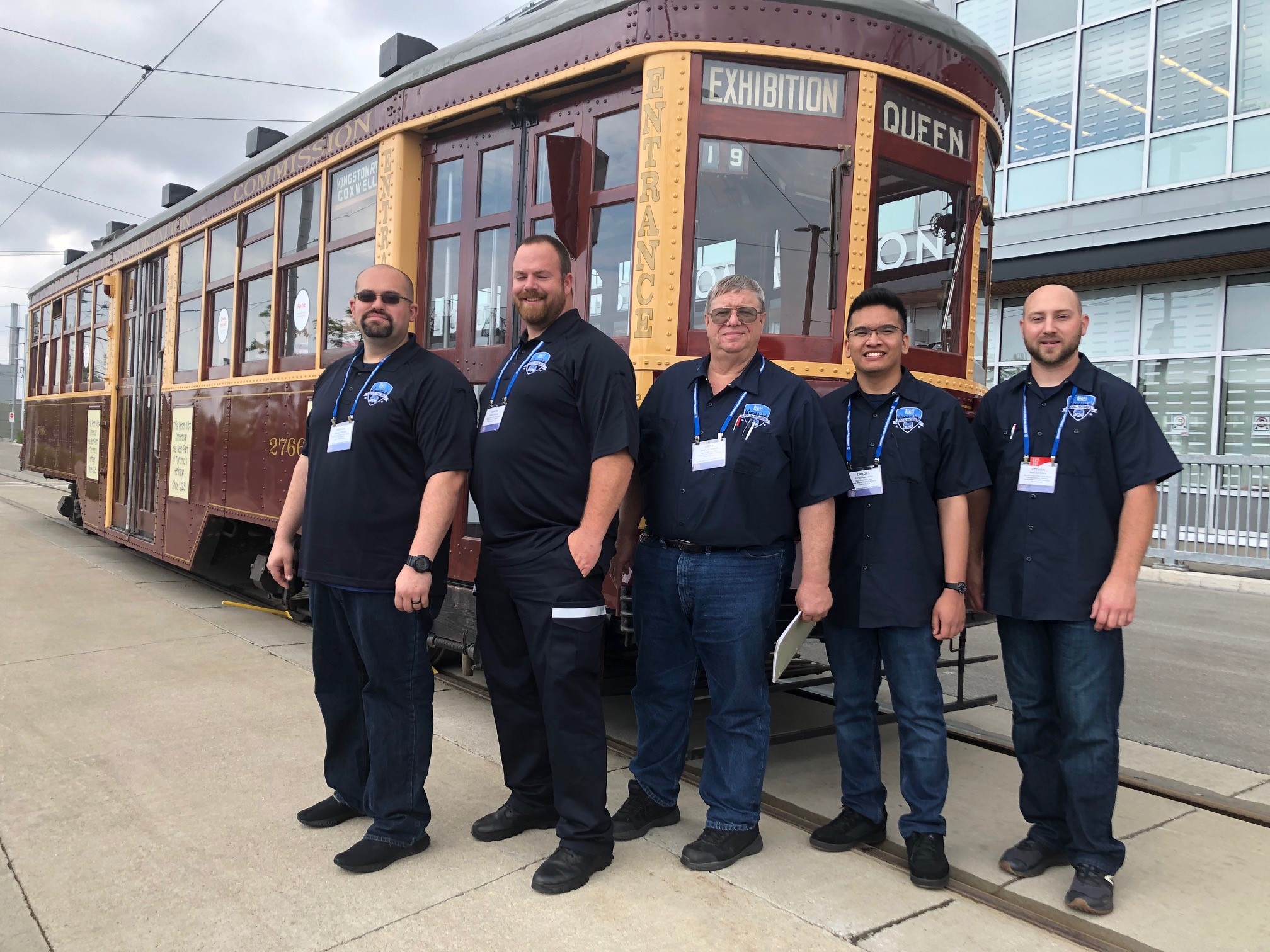 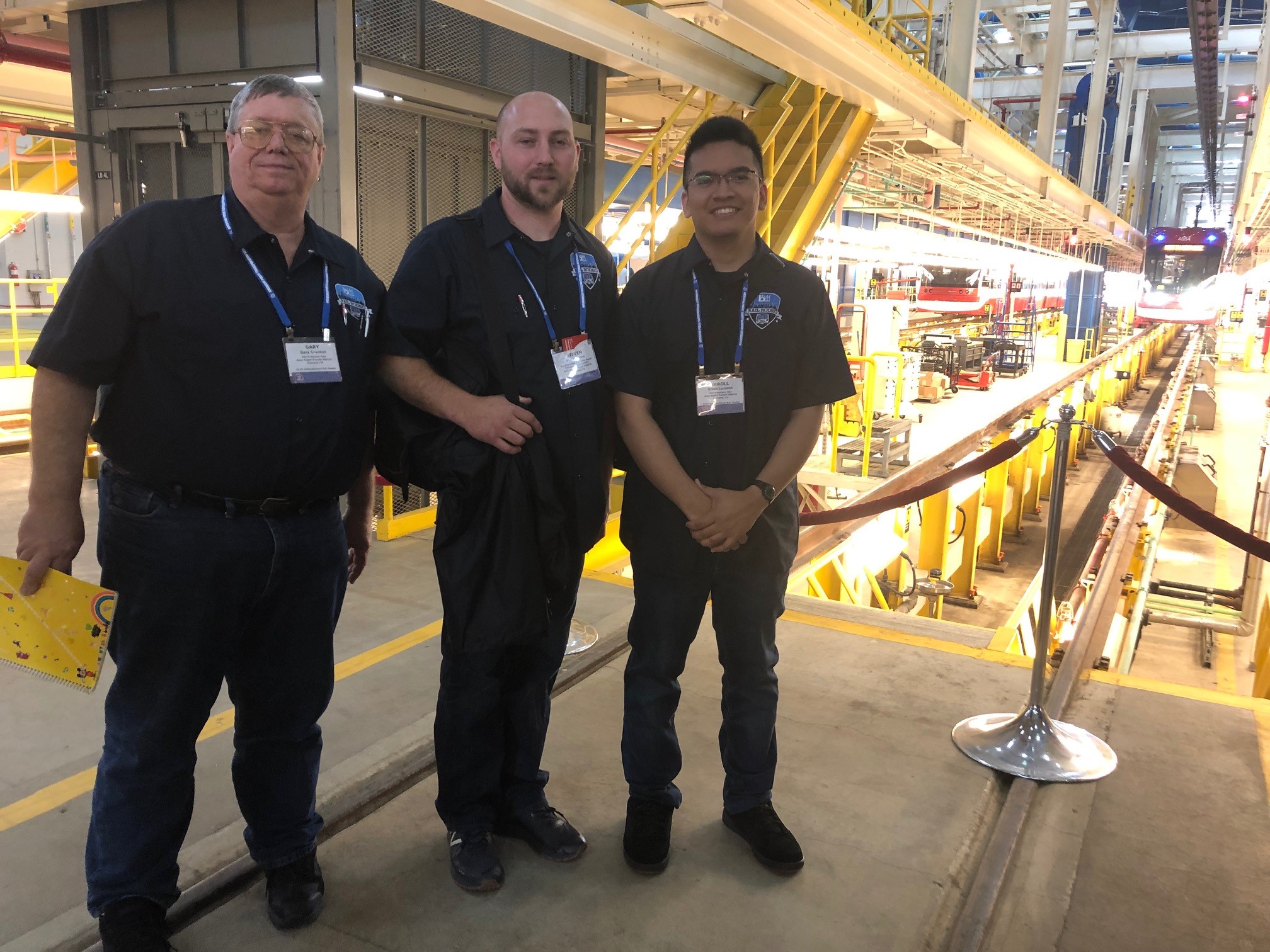 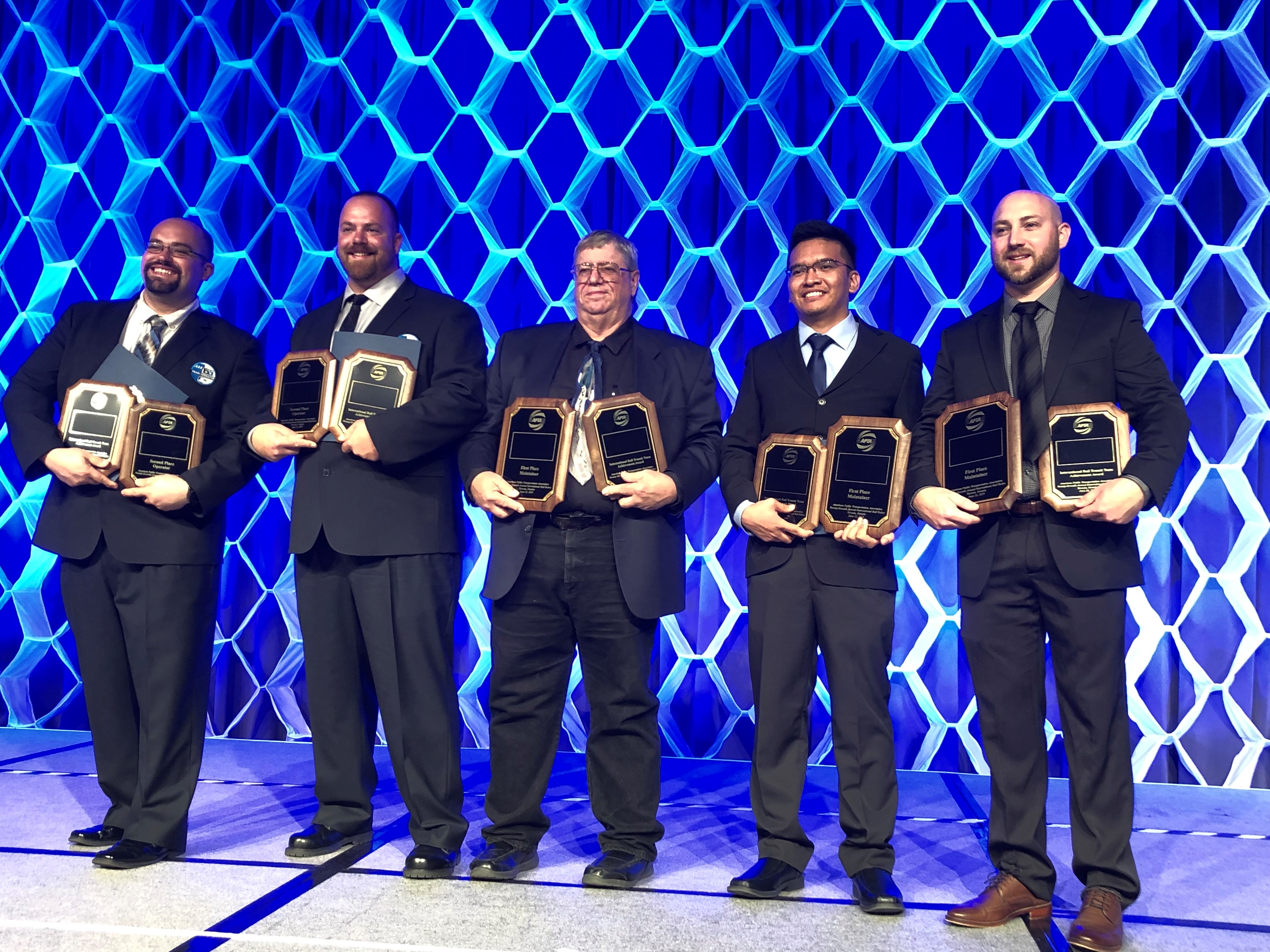