BART is planning for the construction on the first phase of the modernization project to begin in the coming months. Mobilization and preparation work has started on January 25th, as crews have begun constructing secure equipment storage areas in preparation for demolition and construction. 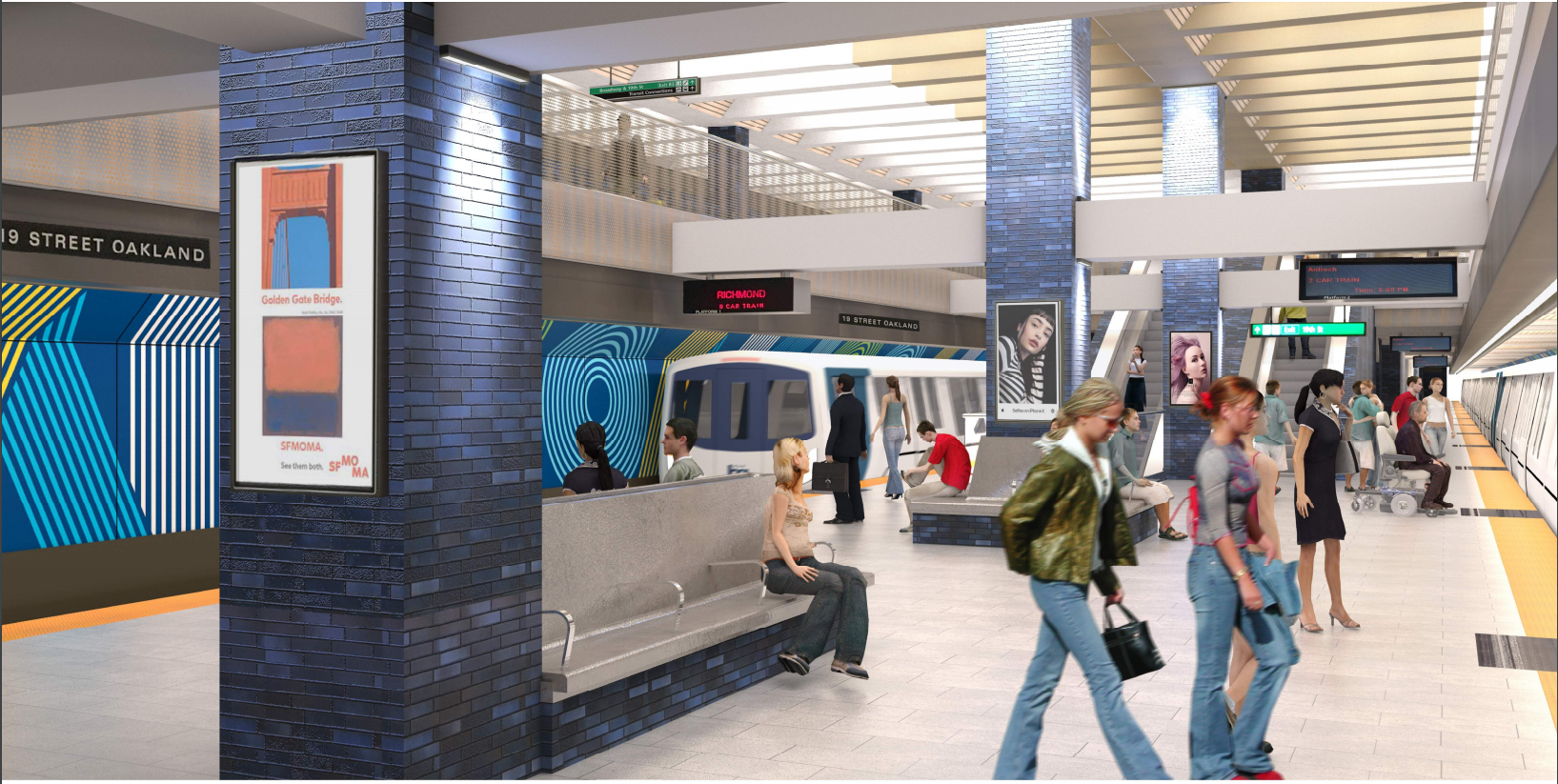 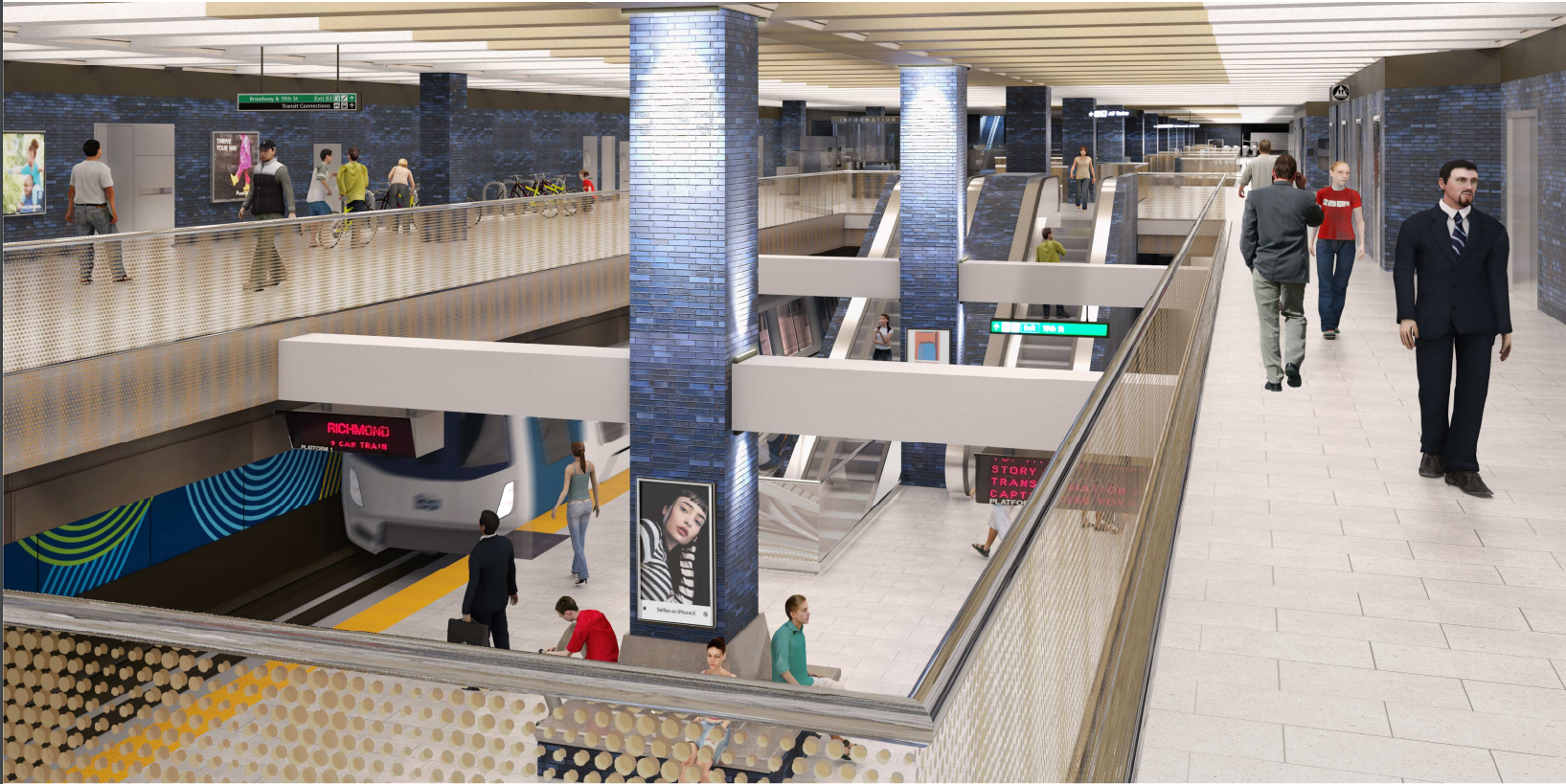 Building off of BART's 2014 Station Modernization Plan, BART plans to begin construction in Early 2020 on the following upgrades:

These improvements are funded by State of California Proposition 1B funds, BART Measure RR funds, Caltrans (STIP) funds, Alameda CTC Measure BB funds, and a Federal Department of Transportation TIGER Grant, as part of the broader GO Uptown project with the City of Oakland.

BART conducted in-station events and an online survey to get input on the Station Modernization Plan in June 2014. Over 629 people provided feedback.

The following were rated as the most important improvements by survey participants: