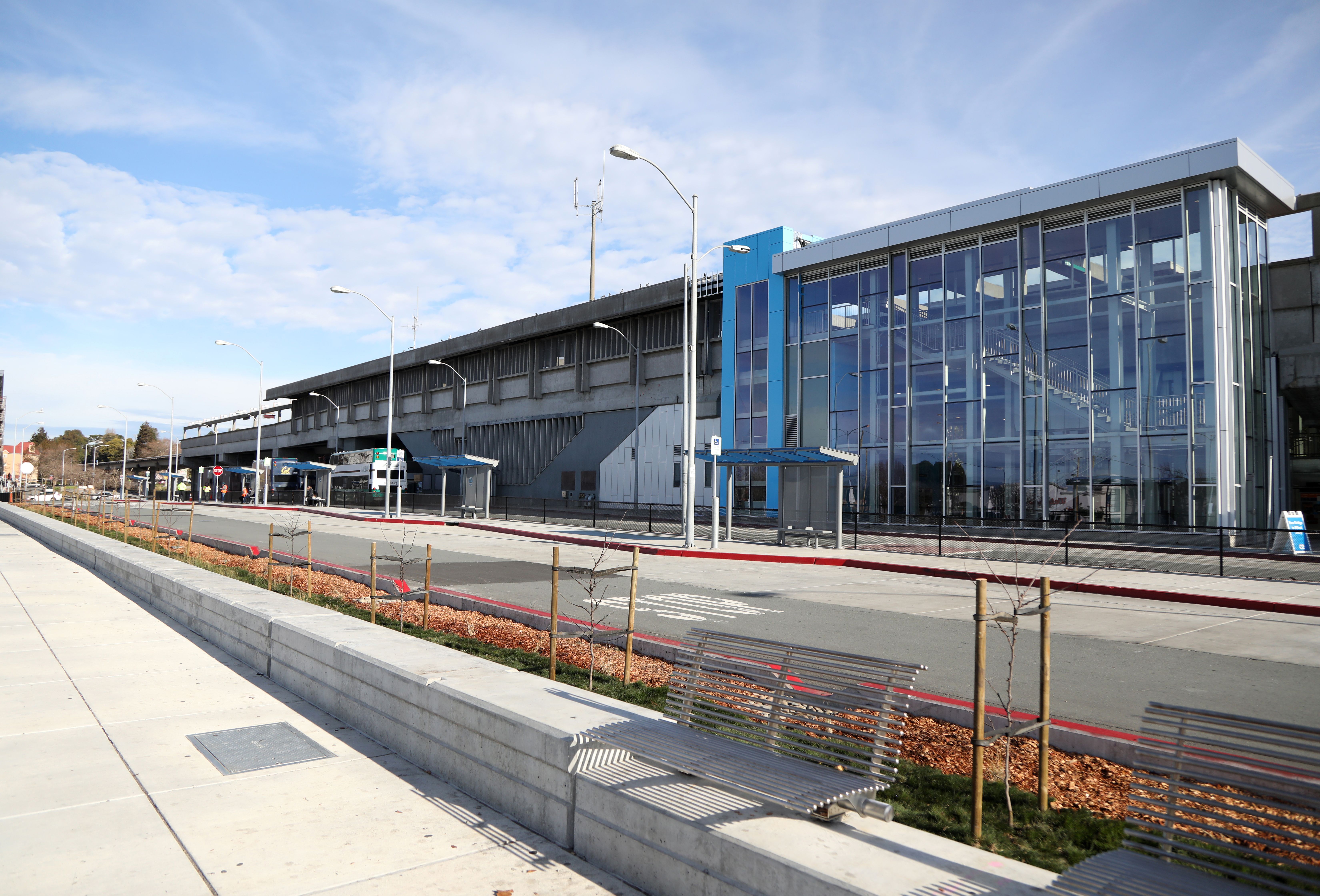 A major phase of the El Cerrito del Norte Station Modernization Project has been completed. The upgrades and improvements include a fully modernized south entrance, two new elevators, two new staircases, an additional fare gate array and a dramatic floor to ceiling exterior window wall to brighten the station. BART has been working on the project to improve accessibility, safety and the appearance at El Cerrito del Norte Station.

“The station is now more functional with new amenities and an inviting well-lit atmosphere to greet riders,” said BART Project Manager Wahid Amiri. “The El Cerrito del Norte station serves as a regional transportation hub and these upgrades will increase safety and enhance the transit experience for our riders and everyone who uses the station to catch a bus.”

Other improvements made in Phase 1 of the project include doubling the size of the paid area, new LED station lights, a new ADA-compliant bus island with new shelters, a new station agent booth, new fire-life safety systems, new emergency lighting and improvements to the Ohlone Greenway. 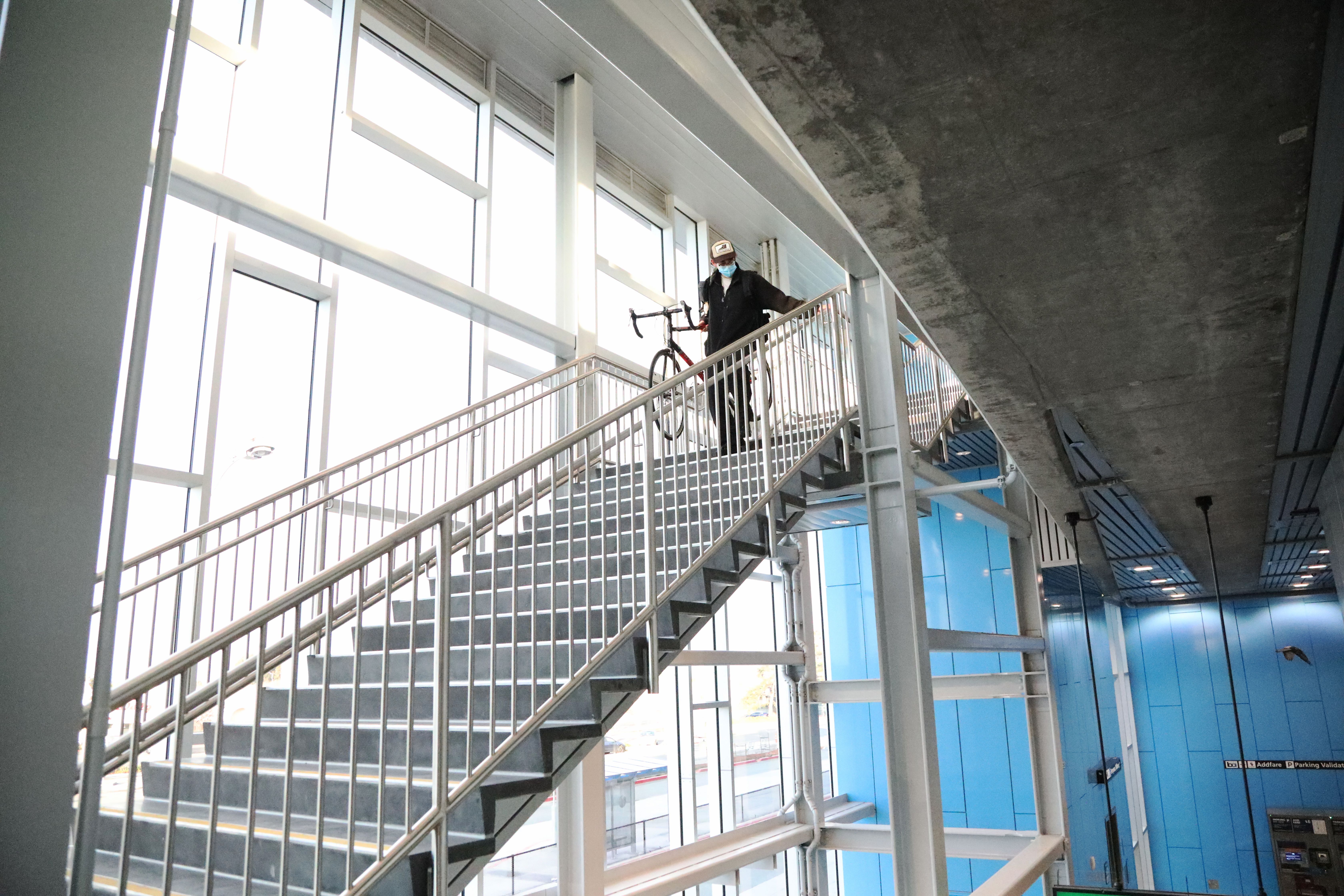 The expanded paid area and the additional fare gates and stairs will mean fewer bottlenecks and less crowding during peak commute hours, which was previously a common occurrence. 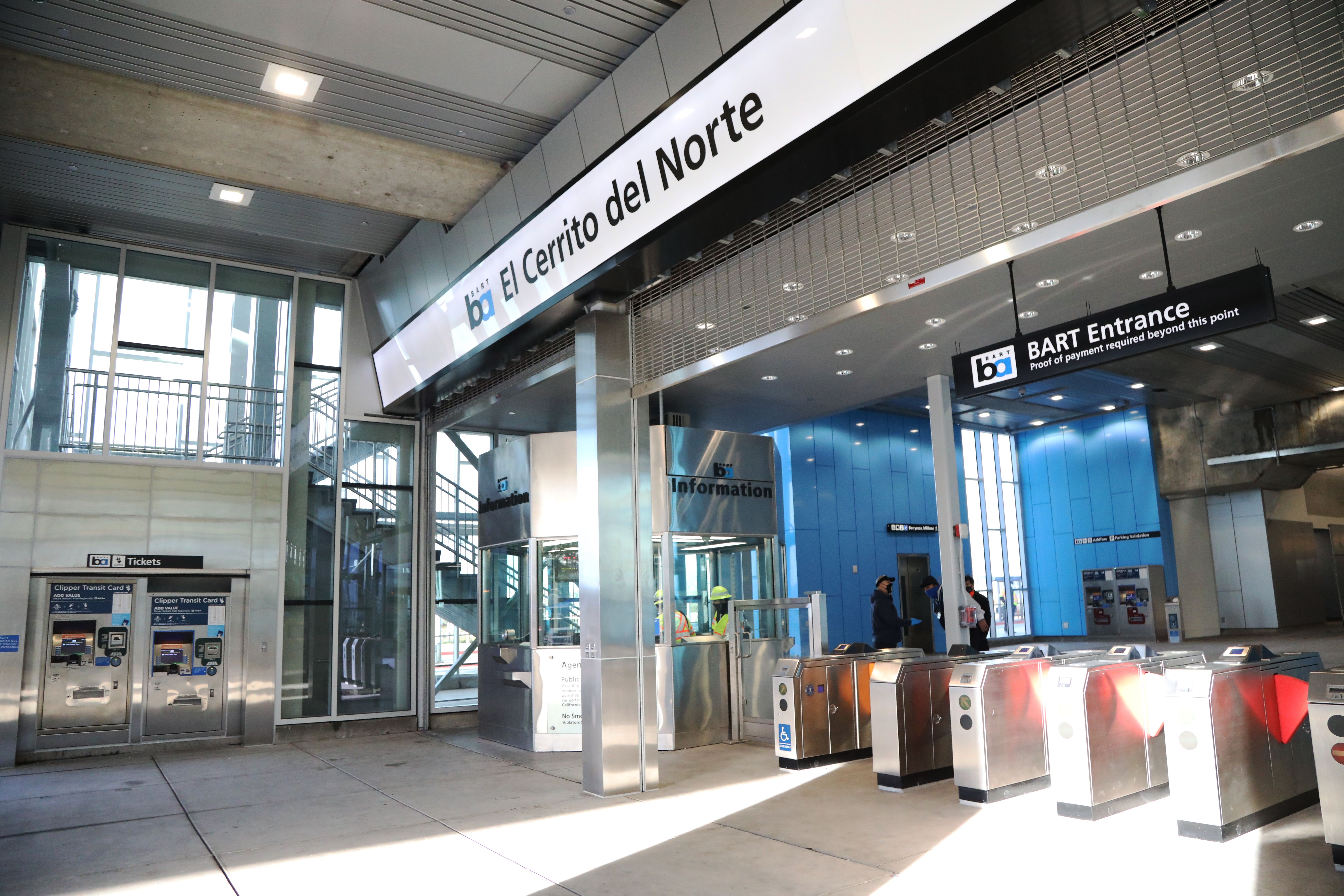 Crews will now focus the final Phase 2 of the El Cerrito del Norte Modernization project, which includes the construction of two new public restrooms and two art walls. The art walls feature landscape and architecture scenes from El Cerrito’s past and present. They are the work of Kyungmi Shin, an artist selected by a panel of community members and arts professional from over 70 artists who applied. Phase 2 completion is anticipated in Summer 2021.

The improvements are funded through a combination of State of California Proposition 1B Funds, Contra Costa County Measure J funds, and other funds. The project is being coordinated closely with the City of El Cerrito's Ohlone Greenway BART Station Area Access, Safety and Placemaking Improvements project.