The COC is comprised of five members selected from citizens of BART's districts. COC members may not be elected officials or BART employees or officials. The COC shall be comprised as follows:

The duties and responsibilities of the COC are to:

Members will serve a two-year term, without compensation.

You may contact members of the Citizens' Oversight Committee via email at [email protected] or by phone at (510) 874-7478.

The Citizens' Oversight Committee provided a report to the BART Board of Directors on: 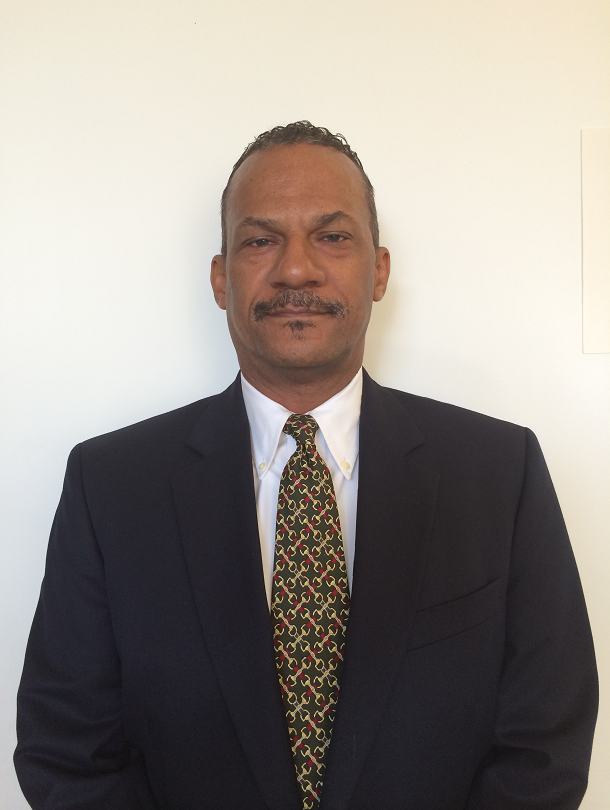 Clinton Loftman holds the Auditing Expertise seat on the 2019-2021 BART Earthquake Safety Program Citizens’ Oversight Committee. Mr. Loftman has over 20 years of experience in real estate development, urban planning, community and economic development, and finance in the public and private sectors. He is currently a Development Program Manager for the Oakland Housing Authority, where he has financed and developed award-winning affordable residential and mixed-use real estate development projects.

He has been active in the Bay Area community including, among others, serving as charter member on the TreasureIsland Restoration Advisory Board, on the Boards of Directors of The Development Fund and San Francisco Beautiful, and as a judge for Stanford University’s Social Entrepreneurs Challenge Competitions.

Mr. Loftman has an MBA from Northwestern University’s Kellogg School of Management, a Certificate in Urban Design from Harvard University Graduate School of Design, and a BA from Williams College. 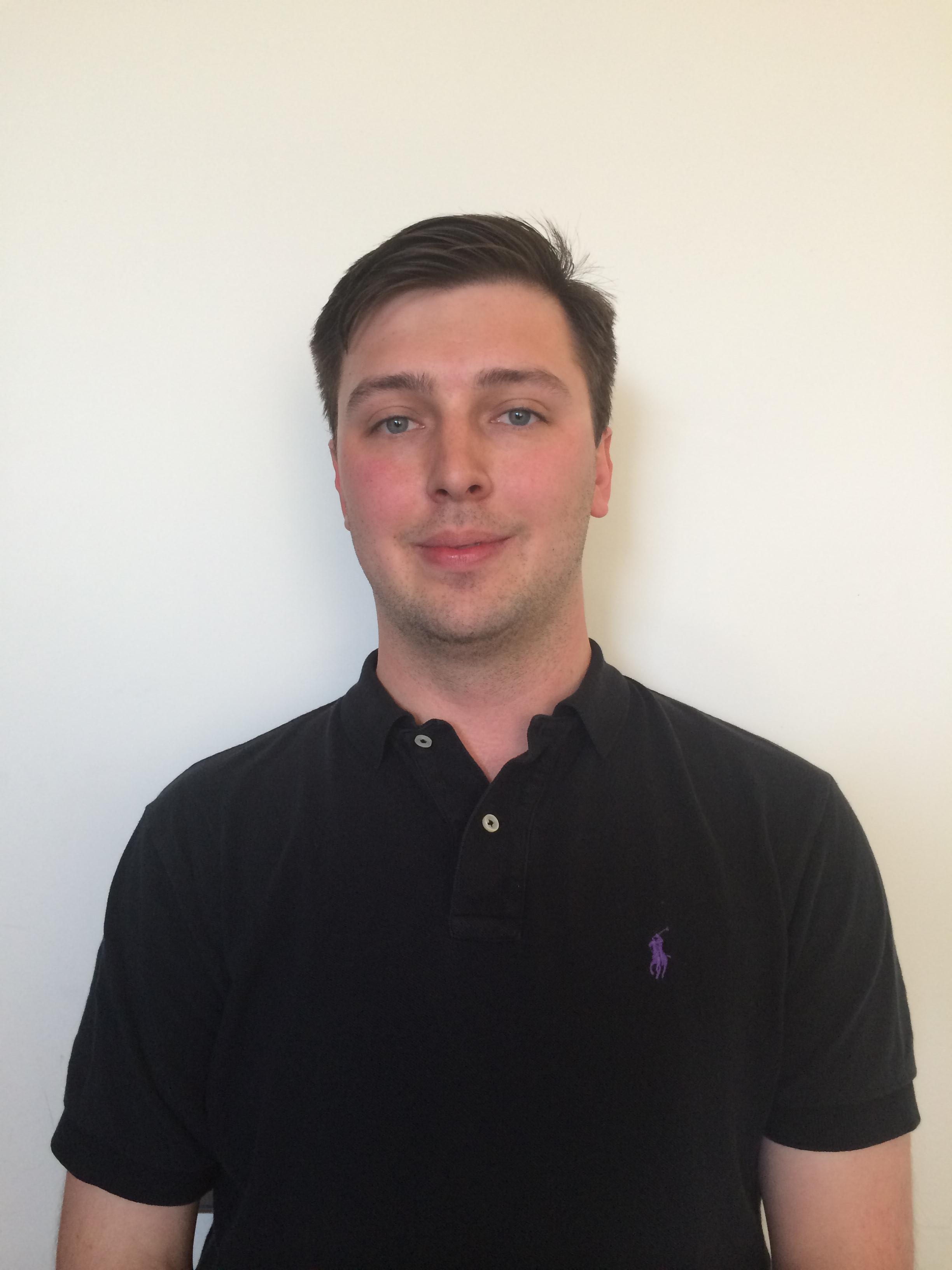 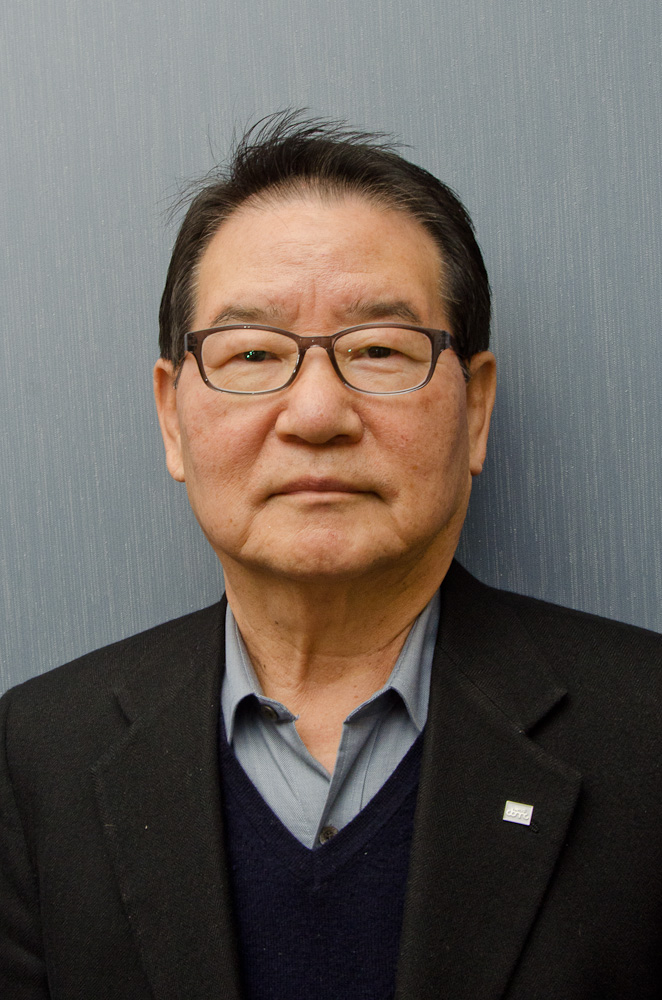 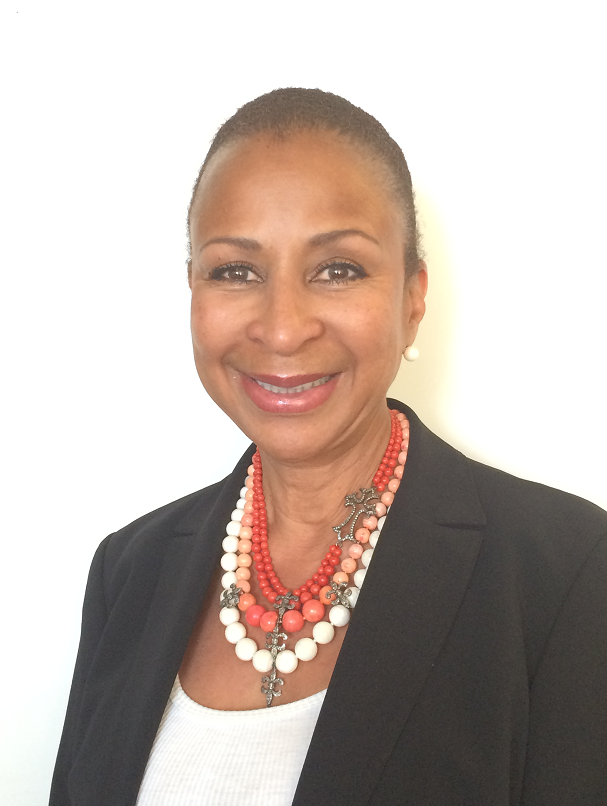 Ms. Varnado spent 20 years in Silicon Valley in global executive management positions where she honed her cross-industry expertise in consulting, sales, and business development. She served as Senior Vice President, Sales and Business Development for Zelerate Inc., an open source applications company where she helped take the company to a position of prominence in the e-commerce industry. Ms. Varnado was recruited by a Venture Capital firm to join Extensity, a start-up that had a successful IPO. She was also recruited by Oracle. During her eight and a half year tenure at Oracle, Ms. Varnado held various consulting, sales, and business development positions. As a director of Global Alliances, she built and managed worldwide partnerships, strategic business development efforts and sales and marketing programs, including Apple where she crafted and executed Oracle’s first retail agreement. Under her direction Oracle’s Intel platform revenues grew from $25 million to $250 million annually.

Ms. Varnado holds a Master’s Degree in Public Administration from the University of California, Los Angeles and a Bachelor’s Degree in Sociology from Central State University, Wilberforce, Ohio.