As part of our ongoing system-wide Earthquake Safety Program, construction work has begun in stations and other patron areas. Over the next five years, you will encounter work at various locations throughout the BART system. We appreciate your patience during this work, and will attempt to minimize construction-related noise, dust, and inconvenience. We anticipate completion of all earthquake upgrades by 2014. The first major work visible to the public will be upgrades to the Rockridge and West Oakland BART stations, in addition to San Francisco's Muni Church Street Station, which is owned by BART. Upgrades will occur at 17 more BART stations and along more than 22 miles of BART tracks. Work is occurring in groups as follows:

The extent, hours and work will vary at each location. Please watch for future updates with more details.

As always, safety is BART's top priority.  Our aim is to strengthen BART as quickly as possible, while maintaining BART service.  We thank you again for your patience and cooperation. 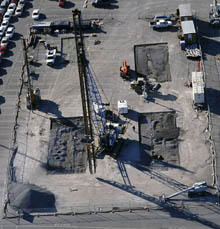 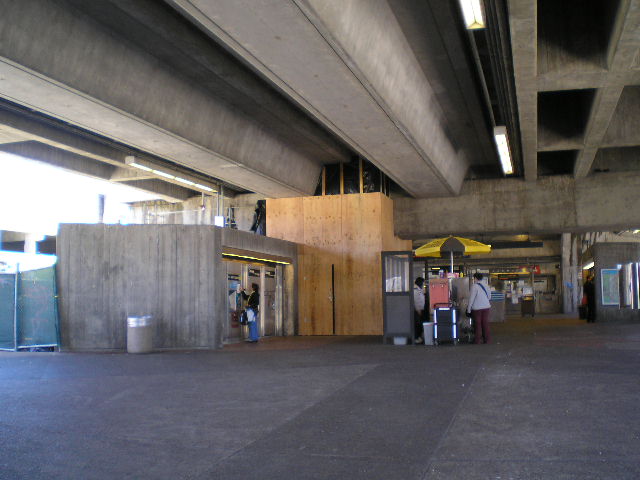 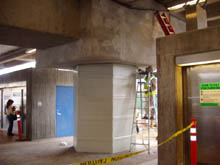