BART was awarded a $20,000 grant from California Humanities this month for the renovation of a long-term arts exhibit in San Bruno Station which will examine the local history and impacts of Japanese American incarceration during World War II.

The Tanforan Assembly Center Exhibit project, led by Na Omi Judy Shintani, will include the design and installation of a new exhibit with a tentative opening of Spring 2021. The project aims to deepen the public understanding of Executive Order 9066 signed by President Franklin D. Roosevelt, which authorized incarceration of over 120,000 American citizens of Japanese ancestry and resident aliens from Japan.

The Tanforan Assembly Center Exhibit project was one of seventeen awardees in the latest round of Humanities for All Grant by California Humanities. The grant aims to support locally-initiated public humanities projects to enrich public understanding of California's history, diversity and cultures.

San Bruno Station is built at the site of the former Tanforan Racetrack, which following Executive Order 9066 was one of the “assembly center” where Japanese Americans were forced to live for several months prior to transfer for transport to the detention camps.

Currently in the paid area near the fare gates, San Bruno Station is site of ​a Tanforan Assembly Center ​exhibit, a collection of pictures and displays of the racetrack's transformation into ​detention facility, and also features the work of Paul Kitagaki that pairs historic photos of incarcerated persons with contemporary images and text of their experiences. This original exhibit, funded in 2013 by a National Parks Service Japanese American Confinement Sites Program grant, has been a popular destination for BART riders and those who were incarcerated at Tanforan or the incarceration camps. Over time it has suffered from exposure to weather. Additionally, with the pending construction of a Tanforan Assembly Center Memorial on the exterior of the station, the opportunity to enhance the exhibit was well-timed. 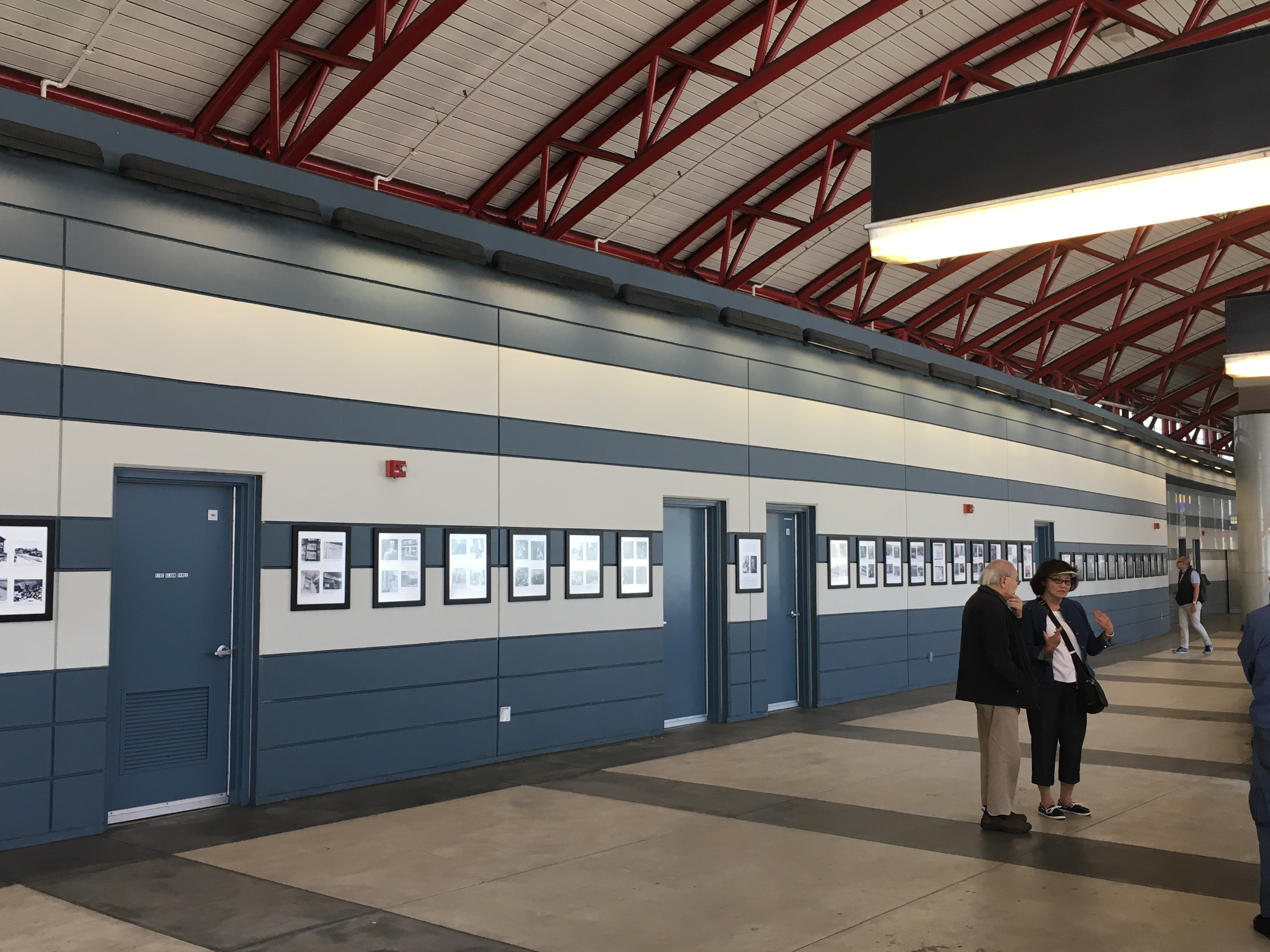 “Horse stables were for some people like my cousins... they were unfortunately assigned to a horse stable and I went there during the summer months and my golly you can smell the stench," said Ben Takeshita who at 11 years of age was sent to Tanforan Assembly Center in 1942. “I still picture the grandstand when I see it, when I come here. It’s just, It’s a memory that’s hard to erase.”

With the Humanities for All grant from California Humanities, the project will take feedback from experts, exhibit professionals, survivors of the Tanforan Assembly Center and their children, and young curators. The opening event will provide an opportunity for the public to engage with experts who can enrich their understanding of the Tanforan Assembly Center. Online materials, brochures, tours and other interpretive activities are planned to provide supplemental information to the exhibit in the long-term future. 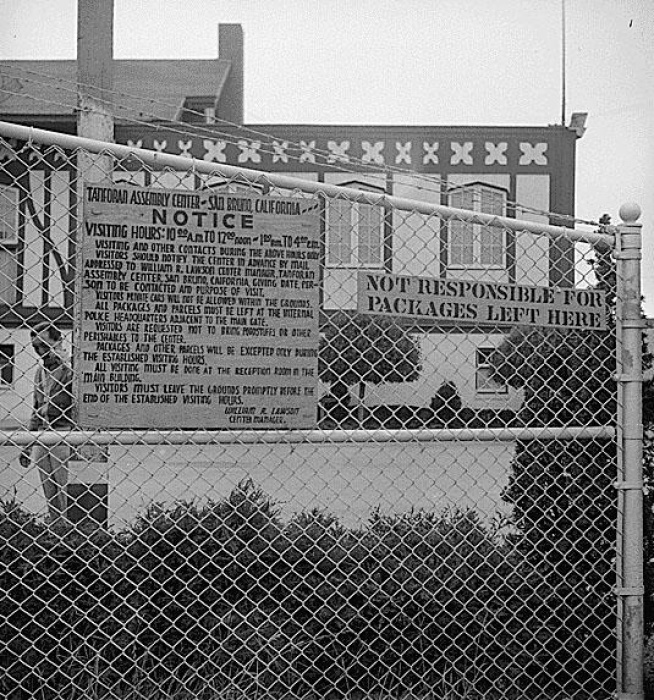 The current Tanforan Assembly Center exhibit and future renovated exhibit will be at San Bruno Station, making it a very easy BARTable destination.